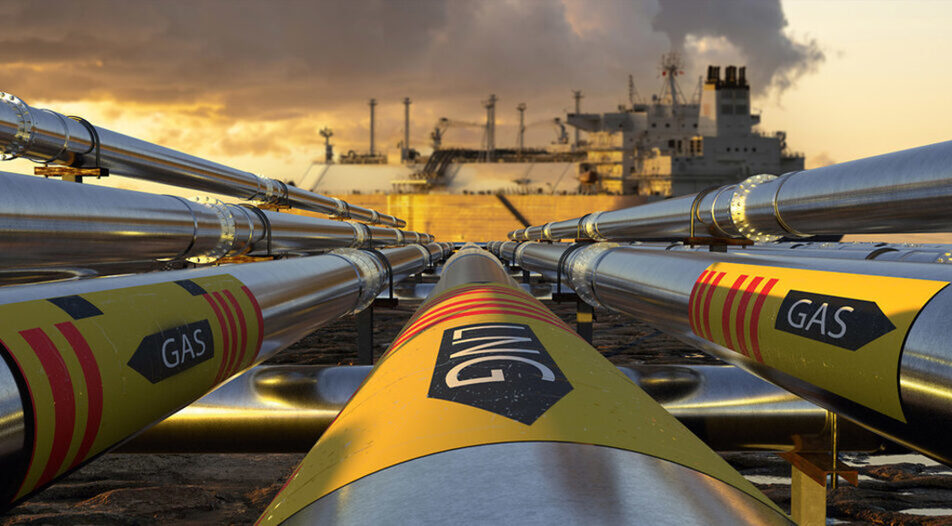 What happens if Russian gas supply is turned off for the EU? Assessing fuel switch and the role of the electricity sector

What happens if Russian gas supply is turned off for the EU? Assessing fuel switch and the role of the electricity sector

Matthew Jones is a Lead analyst - EU power markets, ICIS - London
An earlier version of this article was first published on the ICIS website on the 8th March 2022

The cut-off of gas supplies for Bulgaria and Poland on the 27th April 2022 exposed the risk of Russia restricting or fully stopping gas supplies to other EU nations, too, following its decision to demand payment in roubles from the 1st April. Gas flows to Europe accounted for 155bcm in 2021, or up to 40% of total European gas consumption. The loss of a part, or all that amount, would present a significant challenge for Europe

On March 8, the EU Commission published its REPowerEU plan, outlining measures to drastically reduce gas imports from their 2021 levels before the end of the year - and reach complete independence from Russian fossil fuels before the end of the decade. The key elements in this plan are diversifying supplies, reducing demand, and ramping up the production of green energy in the EU.

For Bulgaria, which is already affected by the gas cut-off, the focus is on securing alternative supplies, with the Energy Minister Alexander Nikolov indicating on the 5th May the country's willingness to cooperate with neighbours for joint gas purchases.

The majority of the 3bcm of natural gas is consumed in Bulgaria during the winter months for district heating. The year-round component of gas consumption is driven by the industrial sector, which uses natural gas both as a fuel and as a feedstock. The limited use of natural gas for power generation determines the negligible impact any switching in the power sector would have on total gas savings in Bulgaria.

In this analysis we look at the short-term possibilities of the overall European electricity market to reduce its gas demand in the period from 2022-2024 through a combination of fuel switch and delayed closures of thermal plants. We used our power despatch model to quantify the impact on the generation mix and emissions, as well as on gas demand.

We used our pan-European power model to estimate the potential that a radical gas saving policy would have on generation, emissions, and gas demand. 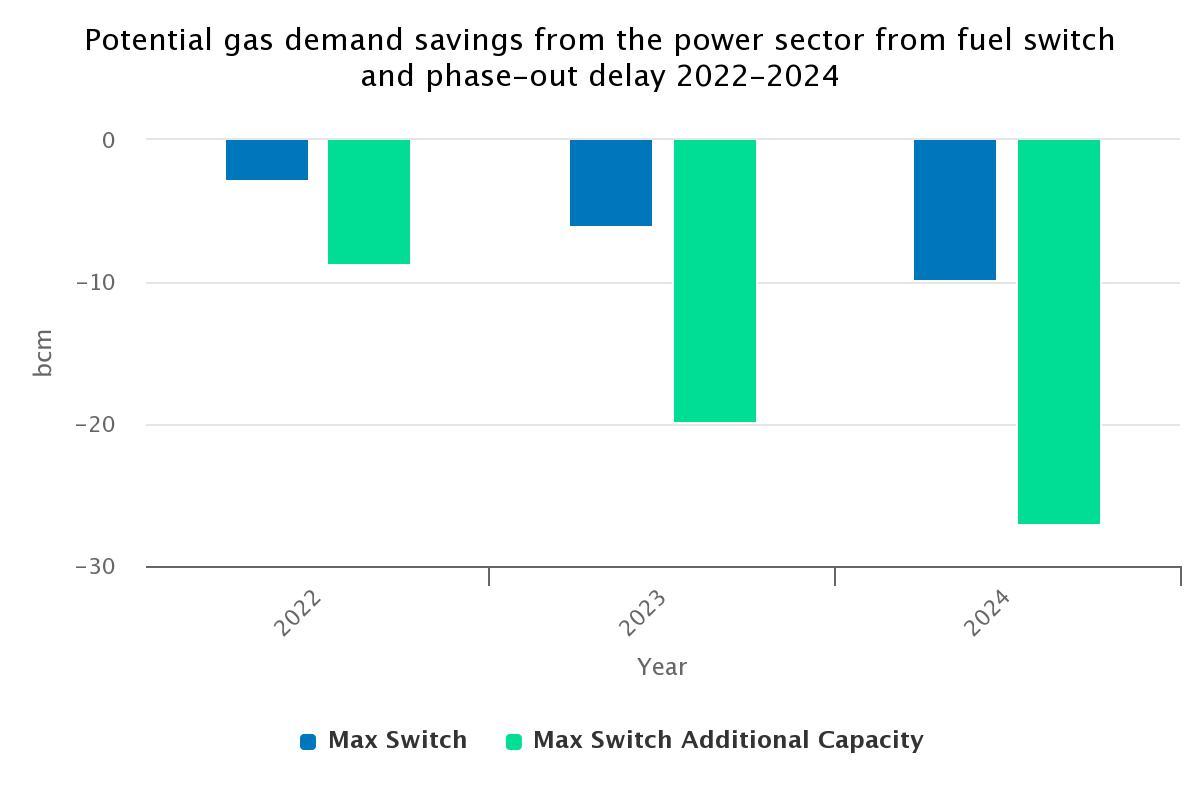 While outside of the scope of this analysis it should be noted that the power sector can be a key driver of decreasing reliance on Russian gas in the mid- to long-term, through both switch from gas to renewables in the generation mix and electrification of gas-reliant heating and industry.

Matthew Jones is a Lead analyst - EU power markets, ICIS - London
An earlier version of this article was first published on the ICIS website on the 8th March 2022 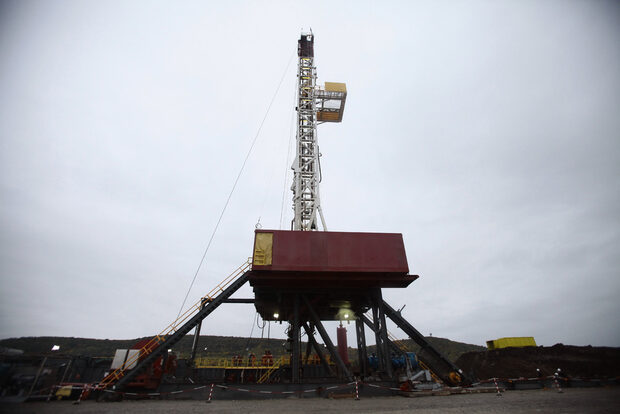 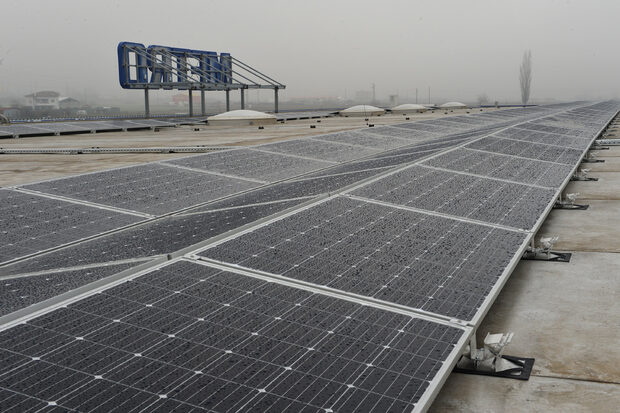 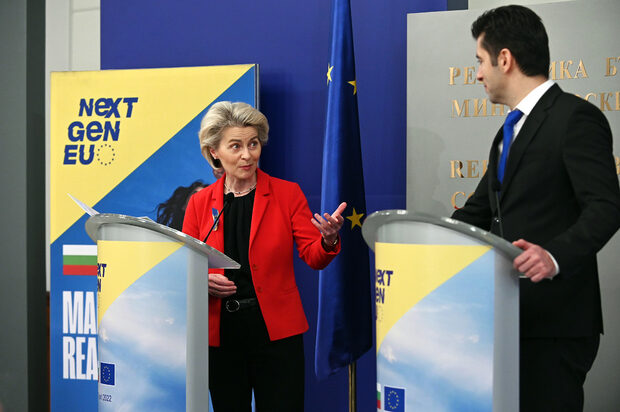 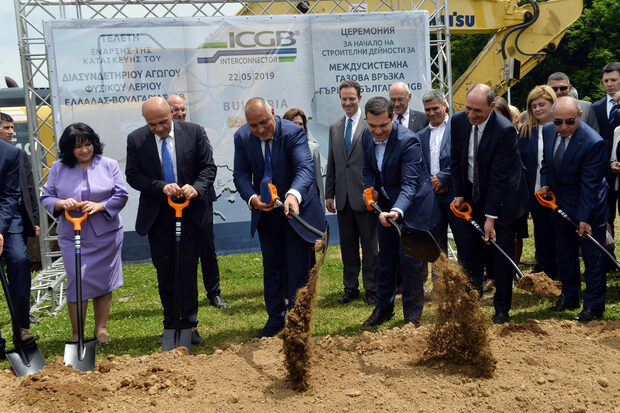 The IGB project: A game-changer on the Eastern European gas market