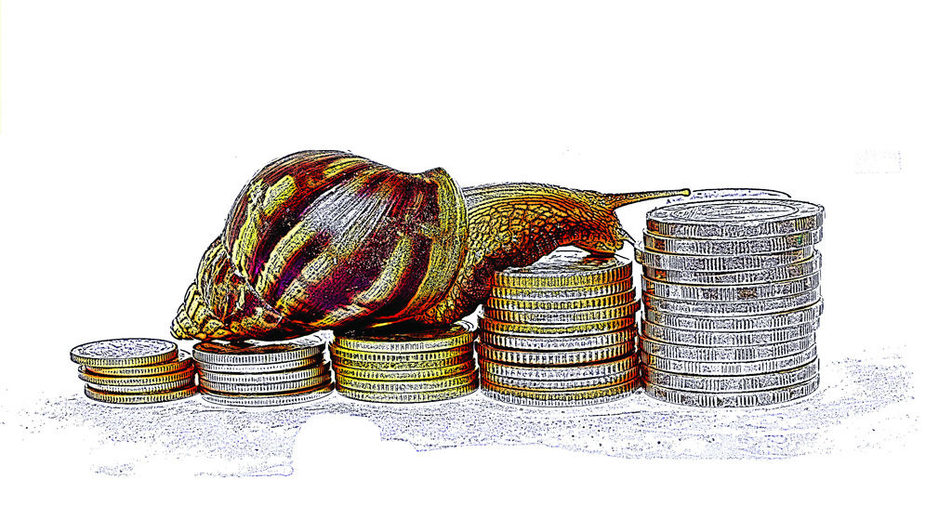 • Sofia bourse has surged since the beginning of the third quarter, mainly on the back of trading in the shares of companies from the real estate sector, as well as the financial and insurance sectors.

• A total of 11 out of the 15 companies, which form the SOFIX index, have decided to distribute dividend for 2016.

Despite the relatively small increase during the review period compared to the rise in the preceding two quarters, the SOFIX remains one of the best performing blue-chip indices in Southeast Europe since the beginning of 2017, recording a 20.31% growth year-to-date.

Total trading turnover on the regulated market of the Sofia bourse has surged since the beginning of the third quarter, mainly on the back of trading in the shares of companies from the real estate sector, as well as the financial and insurance sectors.

In August 2017 alone, trading turnover soared to 156 million levs - the highest monthly turnover since January 2014. Deals in the shares of real estate companies generated 52.5% of the turnover during the month, while financial and insurance companies accounted for 33.2%.

Separately, some large transactions between Bulgarian and international investors were concluded during the period, according to Tsachev.

The increased investment activity during the review period can be also attributed to the proactive dividend policy of the blue-chip companies on the BSE, particularly when having in mind the current zero interest rates on bank deposits. A total of 11 out of the 15 companies, which form the SOFIX index, have decided to distribute dividend for 2016.

Among the 40 most traded companies, the shares of the Bulgarian Stock Exchange recorded the highest increase during the review period. The Sofia bourse operator's share price rose 66.67% to 5.0 levs during the period under review, following news about a planned acquisition of Independent Bulgarian Energy Exchange (IBEX) . The Bulgarian Stock Exchange is expected to pay 5.2 million levs for a 100% stake in IBEX. The deal will be subject to a vote at an extraordinary meeting of the BSE shareholders scheduled for September 26.

Diversified group Doverie United Holding saw the second highest increase, as its shares rose 38.44% to 2.694 levs during the period July 1 - September 10. The positive performance of the company's shares was stimulated by the acquisition of local soap and detergent producer Veko, completed at end-June. As a result of the increased price of its shares and high liquidity, Doverie United Holding will become part of the blue-chip SOFIX index as of September 18, the Sofia bourse announced on September 8.

The third biggest gainer among the 40 most heavily traded shares on the BSE was cellulose producer Svilosa. The company's shares rose 37.28% to 4.599 levs during the period under review following news of a planned joint venture and positive financial results in the first half of the year.

On August 1, Svilosa announced it plans to set up a joint venture with its Indian peer Sigachi Industries, with the two companies expected to hold a 50% stake each. The JV will have a registered capital of 25 million euro and will produce microcrystalline cellulose and cellulose products. Svilosa's consolidated net profit rose to 12.9 million levs in the first half of 2017, compared to 2.5 million levs in the prior-year period.

On September 8 the BSE announced changes to the composition of the SOFIX. As a result of the revision, Alcomet, Industrial Capital Holding and Holding Varna will be dropped from the index as of September 18, to be replaced by Doverie United Holding, Sirma Group Holding and Industrial Holding Bulgaria. The first three companies all saw their share prices fall in the double digits during the July 1 - September 10 period, posting the sharpest decreases among the 40 most traded shares on the BSE.

Aluminum products manufacturer Alcomet fell the most, with its shares losing 18.03% of their value during the review period to end at a price of 15.0 levs. The company decided to distribute a higher gross dividend for 2016 - 0.45 levs per share, compared to 0.10 levs per share for 2015. However, the company's first-half consolidated net profit fell by an annual 33.8% to 9.0 million levs.

Diversified group Industrial Capital Holding saw its shares fall 14.18% to 3.6 levs during the review period. The company distributed a gross dividend of 0.05 levs per share for 2016, after skipping dividend for 2015.

Diversified conglomerate Holding Varna posted the third sharpest decrease among the 40 most traded companies on the Sofia bourse, solely due to losing its place in the SOFIX. Holding Varna shares opened the trading session on September 8, the first trading day after the changes to the index composition were announced, at the same price as on July 1 - 34.5 levs. However, following the news of dropping the group from the SOFIX, the company shares lost 12.75% of their value until the end of the trading session and closed at a price of 30.1 levs.

The key factors behind the positive performance of the BSE are expected to remain unchanged during the last quarter of the year, Tsachev told KQ.

Low interest rates on bank deposits as well as increasing personal incomes assure a solid flow of investment towards the stock exchange in Sofia, Tsachev said. The financial results of Sofia-listed companies are also improving steadily, he added.

Despite the rise of 60% in the SOFIX over a one-year period, the Bulgarian market still looks relatively cheap against the backdrop of record-high values of all major stock indices registered across Europe and the U.S. , Tsachev said. The SOFIX rose by approximately 58% in the year ended August 16, according to BSE data.

• Sofia bourse has surged since the beginning of the third quarter, mainly on the back of trading in the shares of companies from the real estate sector, as well as the financial and insurance sectors.

• A total of 11 out of the 15 companies, which form the SOFIX index, have decided to distribute dividend for 2016.