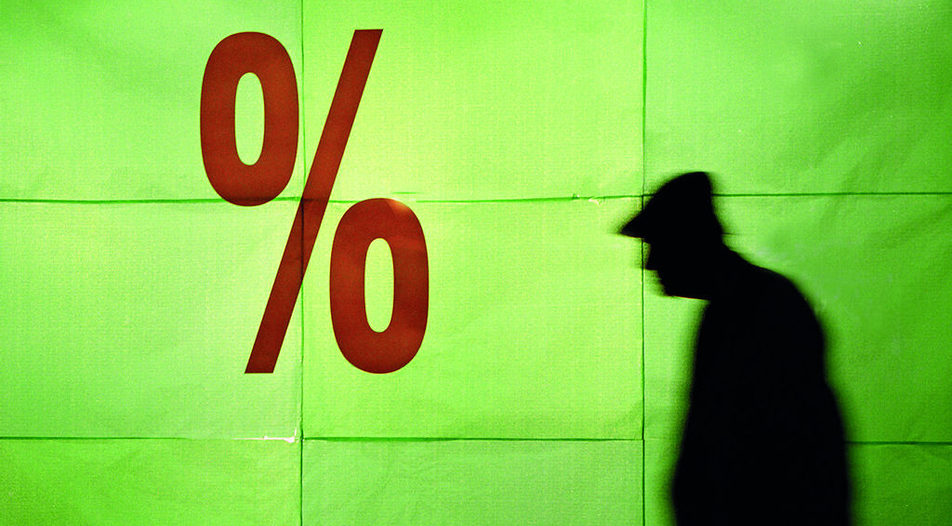 Prices in Bulgaria have taken a turn and are on the rise after three years of deflation. Forecasts are betting on a slight acceleration in 2018 and 2019, but current inflation levels are still nothing to worry about

If you were surprised by the surge in heating bills this winter compared to a year or two ago, don't blame the bitter February weather. Blame oil.

In 2017 oil prices rose at an annualized rate of over 20% and threw half the globe in inflation turmoil. Bulgaria was also affected by way of the price of fuel, natural gas, heating. In addition, up went food prices and the year ended with an average inflation rate of 2.1%.

Bulgaria's inflation rate is well below the highest in the EU and analysts expect it to stay around the 2% mark. Price changes of this magnitude are generally not a cause for concern. Prior to the crisis inflation was around 10-15% y/y in Bulgaria. The indicator is important - Bulgaria is an open economy, which easily imports price hikes and has difficulty counteracting them because the Bulgarian National Bank by law has a limited monetary power. The question now is whether domestic factors, such as wages, will pile up on foreign inflation drivers and further boost prices.

On November 30, 2016, the biggest oil producers in the world decided to curtail supply by 1.8 bn barrels per day in order to boost prices in international markets. A month later oil was over 16% more expensive. Petroleum prices almost fully explain last year's inflation trends in Bulgaria, estimates Georgi Angelov of Open Society Institute - Sofia. The price of oil determines the price of natural gas, which went up by 12.5% in 2017, and therefrom - the price of heating which added 13.3%.

Another imported driver of domestic inflation are food prices - the National Statistical Institute (NSI) calculates an increase of 3.8% in 2017. That may not seem high, but food makes up a third of the consumer basket and has a significant effect on the index.

If fuel and food prices are ignored, core inflation remained negative in 2017. This, according to some analysts, indicates that the economy is still functioning below full potential. However, in Bulgaria the situation is changing - at the end of the year the indicator was closing in on positive territory, and prices of services have been going up as well in the first months of 2018.

"In 2018 we will witness for the first time in five years a positive contribution of core inflation to consumer prices in the economy. We expect that this year average inflation will be 1.9% and will accelerate to 2.3% in 2019," says Kristofor Pavlov, chief economist at UniCredit Bulbank.

Most international institutions also expect Bulgarian prices to undergo a minor acceleration. Inflation concerns are considered the reason for the European Commission's decision to revise the GDP growth outlook down to 3.7% for 2019 (0.1 percentage points compared to the winter forecast).

"Domestic factors will gradually increase their role in the coming years," says Mr Angelov. "The labor market is overheating and remuneration is surging. Labour costs will inevitably transfer to prices at some point," he adds.

According to Mr Pavlov though, the Bulgarian economy has not reached full employment yet. "I expect this to happen by the end of this year or at some point in the coming one. Only after that would the labour market affect more considerably the price of labor, and afterwards the national consumer price level," says Mr Pavlov.

The liquidity maintained by the European Central Bank through low interest rates is also a prerequisite for faster price increases. According to Mr Angelov, negative interest rates will be preserved at least until mid-2019 considering the difference between inflation in the Eurozone (1.2% in April) and the bank's target of 2%. All of these factors give Mr Angelov reason to believe that inflation will likely accelerate to 2-2.5% in the coming years.

An inflation rate of 2% is generally considered healthy for an economy - low enough to not erode money, and high enough to stimulate purchases. However, more expensive commodities result in higher costs for businesses, which could be transferred to the final price of goods and services and therefrom - to consumers.

That said, the business community is not unprepared. "Companies that work principally with commodities hedge the risk," says Krasen Yotov of Sofia-based economic think-tank Industry Watch. Transport firms working with cargo also take advantage of such opportunities, whereas passenger transportation companies are more inclined to transfer the increase to consumers, but gradually.

With regard to wages, in 2017 they rose by more than 10%, which, with inflation of 2% still results in a significant increase in the amount of money households get, and as of yet has not affected the cost of production considerably. According to Mr Yotov, inflation may become problematic if remunerations increase too slowly, as that would put a dent in purchasing power and consumption. However, Bulgaria has one of the highest wage growth rates in the EU in real and nominal terms. "In developing countries like Bulgaria higher inflation should be expected," says Mr Yotov.

There is also a debate about how the poorest member state of the EU will catch up with the average living standards in Europe while at the same time keep inflation low enough to not cause anxiety abroad. Mr Angelov believes that current price levels are not a problem. "It's normal for prices to catch up while the economy is growing. The question is whether real productivity and prices of goods and services are moving together," he says.

If you were surprised by the surge in heating bills this winter compared to a year or two ago, don't blame the bitter February weather. Blame oil.

In 2017 oil prices rose at an annualized rate of over 20% and threw half the globe in inflation turmoil. Bulgaria was also affected by way of the price of fuel, natural gas, heating. In addition, up went food prices and the year ended with an average inflation rate of 2.1%.