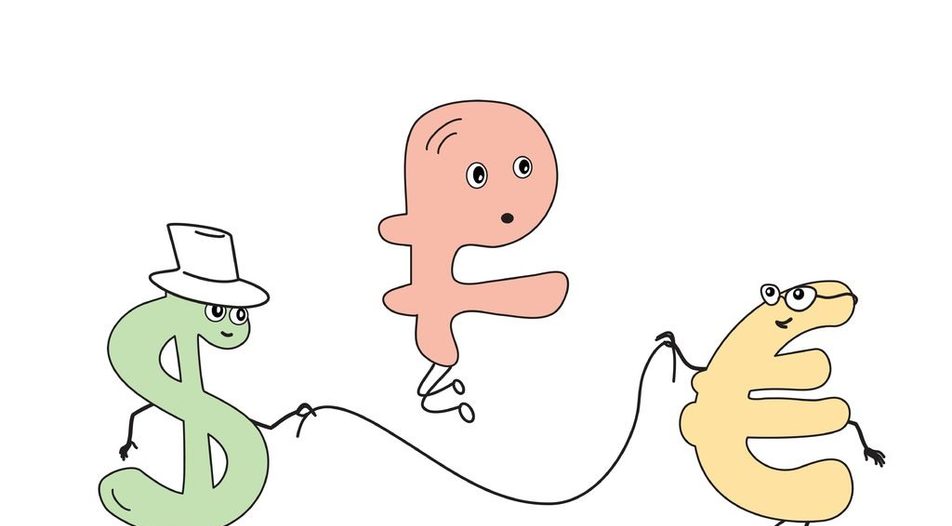 company moves a mountain". when translated to English word-for-word They cause chuckle among your Bulgarian

friends, but the only thing you can do is to raise politely your eyebrows. Many more similar meaningless phrases can

expressions and proverbs into English.

inexplicable if literally translated as in the above mentioned phrases. Who's Cecoron? Or what "Tsvetan thoughts" means and what for the love of god ladybirds have to do with management?

In Bulgaria no one can be politically active unless they are paid by American speculator George Soros or Russian president Vladimir Putin.

There is a thin red line based on one's attitude towards Russia that has carved a schism in Bulgarian society ever since the late 19th century. Revolutionaries, politicians, military officers and, nowadays, journalists and opinion leaders have been split into two rival camps.

The first one consists of those who favour and, sometimes, idolize Russia and its role of the big Slavic brother, the defender of Orthodoxy (or, in later times - Communism), that comes from the East to save the nation - be it from the Ottoman Empire, Nazi Germany or, nowadays - the decadent liberal culture. The other group goes to bed and wakes up with the notion of Russia always trying to sneak into Bulgaria through the back door, meddle into the country's affairs and only use Bulgaria as a pawn in its geopolitical game. Until recently, the two groups were known as Russophiles and Russophobes, a notion dating back to late 19th century, but, to keep up with the times of global culture, capital and information, they got new names - Rubladzhii and Sorosoids.

A Sorosoid could be everyone who defends Western values, works for a liberal media or an NGO that may or may not have been funded by grants of the Open Society foundation of the famous American-Jewish financial speculator George Soros (hence the name). The word was actually invented in neighbouring Macedonia, where left-wing opposition to the rule of conservative VMRO-DPMNE party were labelled Sorosoids. Paradoxically, while in Macedonia left-wing forces were described as connected to Mr Soros, in Bulgaria it is the right wing. It is still unknown if the financier himself knows about this inconsistency, yet according to his Bulgarian adversaries, he might have been doing this to purposefully confuse everybody.

The Rubladzhii (pl.) are their archenemies. The word, coined from the name of the Russian currency, the ruble, suggests that pro-Russian advocates are getting paid in to defend Vladimir Putin's interests in Bulgaria. Usually the Sorosoids see the Rubladzhii as retrograde, socially conservative and, well, dumb. On the other hand, modern Russophiles see modern Russophobes as national traitors and destroyers of the traditional Bulgarian values. Although in the past the two factions were massacring each other every once in a while, today they spend their time mostly quarrelling on Facebook and warning the Bulgarian nation about the impeding danger of the other group taking power.

Bulgaria ranks 113th in the Reporters Without Borders World Press Freedom Index and people don't trust media because of low standards, politicization and concentration of ownership

These are just a few examples of the usual headlines that run daily across a multitude of Bulgarian websites and newspapers. They wouldn't come as anything new to most international visitors as shocking, clickbait titles have been the essence of the tabloid press in the rest of the world, as well as in Bulgaria ever since there is mass periodic press. However, unlike the pluralistic media scene in the West, where there is a substantial market for a different type of publications and an ethical threshold guaranteed by the independent judiciary, the Bulgarian media environment is just too toxic, and for a number of reasons.

The most crucial one has to do with the concentration of media ownership. After the financial crisis of 2008-2009, the majority of Bulgarian newspapers went bankrupt or got bought up by the media mogul, member of parliament and shadow owner of tobacco company Bulgartabac Delyan Peevski (actually, by his mother Irena Krasteva). Previously respected issues such as 24 hours, Trud, Standard and Telegraph started getting used for smearing campaigns against all political adversaries of Mr Peevski and his political party Movement of Rights and Freedoms (DPS). Their headlines were punching below the waste - people were being labelled 'protesters', 'libtards, 'homosexuals' with negative connotation to evoke a sense of hatred and distrust. Thus the 'brown media' label emerged, because 'yellow media' would sound too respectable to describe online media like Blitz and Pik.

What is more, the Prosecutor General has ostensible preference for these media outlets and often launches criminal investigations as soon as they write about certain issues, while ignoring all investigative reports of "untrustworthy" media outlets like the one you read now.

Stability! The buzzword of the second government of PM Borissov (2014-2016) and the favourite catchphrase he used to explain basically every move he made in the two years in power. "The stability of the state hangs on my strong nerves", he proclaimed in January last year. Then he decided to back the national referendum for a change to the electoral system, although he initially opposed it and ignored it in an attempt to marginalize its initiator, talk-show host Slavi Trifonov. The reason? You guessed it correctly - to keep stability. Borissov made a series of compromises with his party's election promises for reforms in education, justice, military and police sectors in order to keep the governing coalition together for the sake of stability. The word almost turned into a moto of his GERB party and became a slogan of the presidential election campaign of Tsetska Tsacheva, the party's unsuccessful presidential nomination. "Stability, security and unity", Ms Tsacheva promised. Overall, all government decisions in the 2014-2016 period were justified with this one word.

This fixation with stability didn't pass by Tsvetan Tsvetanov, Boyko Borissov's first lieutenant and sometimes a rival in GERB. Tsvetanov, who has close ties with police force structures around the country, is famous as the "builder" of the governing party. He is also well-known for his complicated and usually a bit untraceable line of thought.

In December 2016, just as GERB had given up power, Mr Tsvetanov was invited to a talk-show program on "Darik" radio to discuss the political situation in the country. Just before leaving, he was asked by the host to write his "word of the year". A few were surprised by his choice, but many got startled by the way it was written: "StaLbilnost" ("StaLbility"). The miswritten word made many people wonder if the second Borissov government had been staying in power to keep the country's stability or they meant something else the whole time.

company moves a mountain". when translated to English word-for-word They cause chuckle among your Bulgarian

friends, but the only thing you can do is to raise politely your eyebrows. Many more similar meaningless phrases can

expressions and proverbs into English.

inexplicable if literally translated as in the above mentioned phrases. Who's Cecoron? Or what "Tsvetan thoughts" means and what for the love of god ladybirds have to do with management? 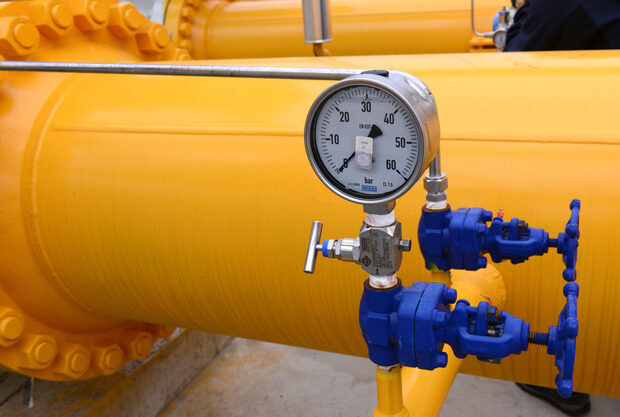