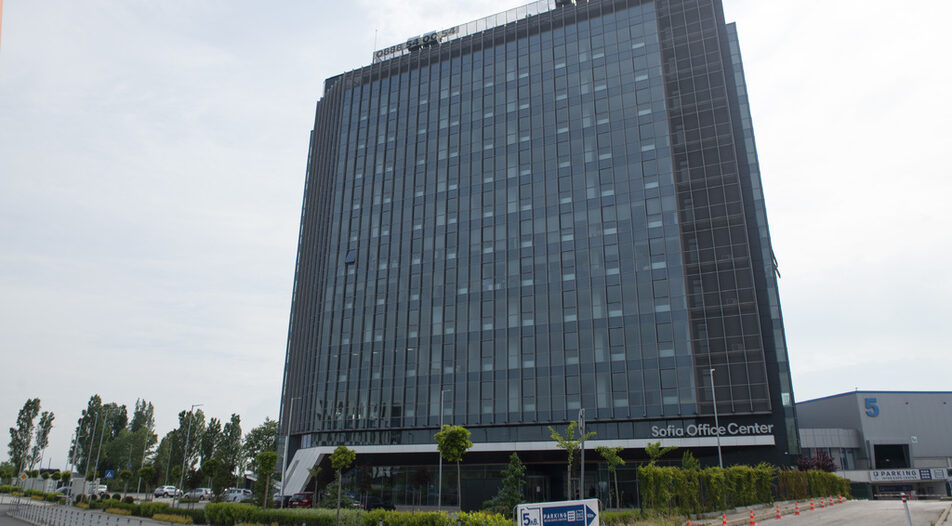 The office market’s explosive growth during the pandemic

The office market’s explosive growth during the pandemic

When the pandemic hit in early 2020, Sofia looked stuck with a plenty of started and planned offices. The remote work option spurred investors who had almost completed projects to hurry up to improve them to fit into the new reality and finalize them.

The result of all of this can be seen in the second quarter of 2021 when nine new office buildings were offered on the market.

What happened? Unlike the previous quarter, the April-June period recorded a significant number of new office deliveries. The post-COVID buildings heightened the office standards - many people decided to move into better buildings just to offer their employees a better location and conditions. Still, major property consultants tracking the Bulgarian market note that free office space stands at a record high, cooling down the desire to build new offices

The overall vacancy rate reached 14.3% in April-June, increasing from 12.9% at the beginning of 2021, according to Forton's data. It's hard to say that the increase means recovery of the market, as the large share of remote work and still uneven pace of economic recovery continue to dampen demand for office space. Other factors are the risk of new lockdowns and the slow return of employees back to work in the office.

In the second quarter the office space supply in Sofia increased by between 91,000 and 122,600 sqm, according to estimates of different consultants. The projects that have received a permit for use are three times more compared to the first quarter of the year, writes MBL. The largest new buildings are Balkan Business Center, Park Lane Office Center, NV Tower, Garitage Park Building D.

All new projects are located alongside main boulevards and in suburban areas (Tsarigradsko Shose, G.M. Dimitrov, Business Park Sofia). Total Class A and B stock in Sofia has reached almost 2.190 million sqm, according to Forton. Colliers' estimate is for 2.503 million sqm, but it also includes Class C office space.

MBL noted that although the growth of the office space market in Sofia is slowly accelerating, it is still in early stages towards recovery and is yet to reach pre-pandemic levels. "Nevertheless, we expect market activity to pick up in the following quarters, resulting in more new lease acquisitions during the year," say MBL.

An analysis of the types of lease by Colliers shows that only 4% of the gross leased space is new lease. In the first half of the year, 39% of the deals were for relocation and 37% were contract renewals. 10% came from renting space at the construction stage and 10% from expansion of already present companies.

Prime asking rents remain stable at 15 euro/sqm in the central business district (CBD) and 12-14 euro/sqm alongside main boulevards in Sofia. Compared with the previous quarters, prime office buildings are less likely to provide same lease incentives, while underperforming projects continue to offer larger rent concessions, Forton say in their market report. Prime yields reflect the stabilisation in the market; they moved down to 7.5% in the second quarter, which is 25 basis points lower compared to the beginning of 2021.

Colliers' forecasts are that investors in office properties show a greater appetite to finance assets in different segments such as logistics, residential and retail parks. On the other hand, MBL say that prime properties in preferred locations where demand is concentrated maintain relatively higher rental levels, whereas developments in second-tier areas experience greater strain.

When the pandemic hit in early 2020, Sofia looked stuck with a plenty of started and planned offices. The remote work option spurred investors who had almost completed projects to hurry up to improve them to fit into the new reality and finalize them. 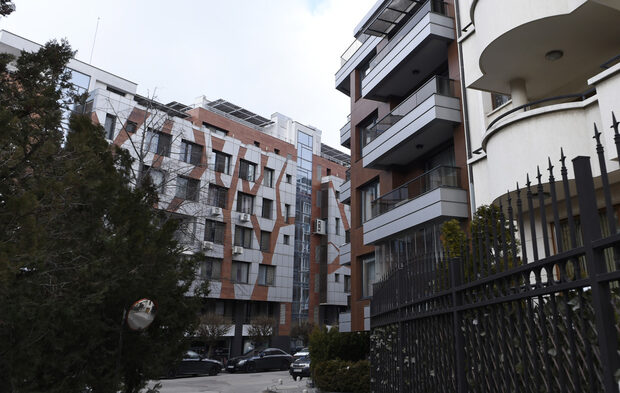 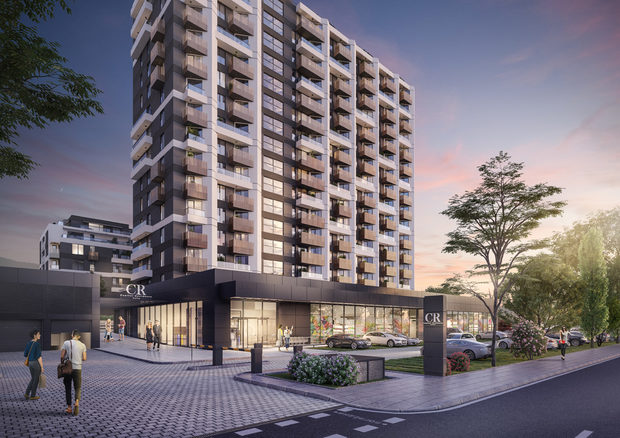 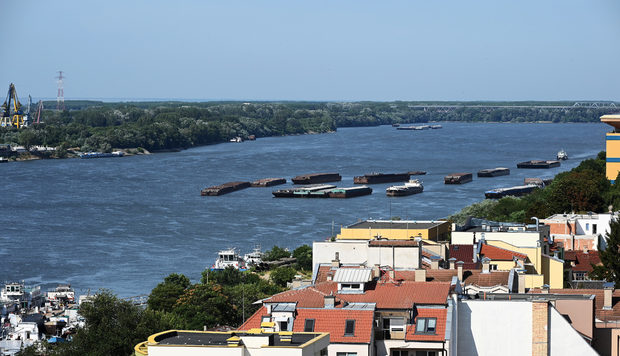 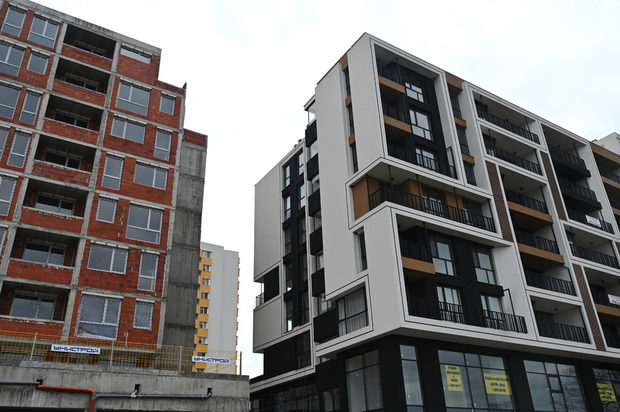