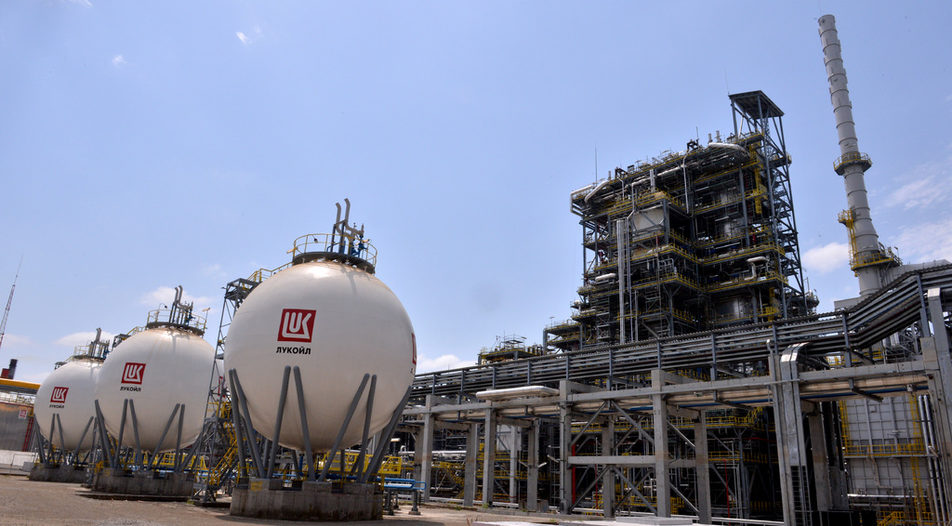 After decades of dictating the natural gas imports in Bulgaria, the Russians are intent on entering the internal market and reshaping the sector

Over 90% of natural gas consumed in Bulgaria comes from Russia. But in the "last mile" - the pipeline-to-consumer market, the main supplier is state-owned Bulgargaz and a few smaller traders.

Now Russia wants to change that. Moscow is not only aiming to sell the gas to the country but also to resell it to Bulgarian companies and other consumers, bypassing Bulgargaz. In other words, a big change in the market is taking place, which can end up with an even stronger Moscow hold over Bulgaria.

This expansion is already underway: its face is the newly licensed gas trader Energico Trading Bulgaria. This is a Russian-owned company that buys natural gas from Gazprom Export and then sells it to Russian-owned oil refinery Lukoil Neftochim Burgas. Located near the coastal city of Burgas, the refinery is the second-largest gas consumer in Bulgaria, responsible for 10-12% of annual national consumption. Until last year, Lukoil Neftochim's supplier was Bulgargaz.

A curious, but important detail is the face behind the new company. The manager of Energico Trading Bulgaria is Valentin Zlatev, one of the so-called power brokers in the country and up until recently a very close friend of ex-PM Boyko Borissov. Zlatev used to be CEO of Lukoil Bulgaria and deputy-chairman of the Supervisory board of the Bulgarian branch of the Russian company.

At the end of July Energico Trading Bulgaria received a 10-year license for trading in natural gas on the local market. The company stated to the Energy and Water Regulatory Commission that it had a long-term contract with Gazprom Export and wanted a 35-year license but the national regulator refused to give such a bonus.

The Russian gas is imported from Turkey through the new TurkStream pipeline.

Energico Trading Bulgaria's intervention in the Bulgarian natural gas market is a direct blow to Bulgargaz, which is left without one of its largest customers. But the state-owned company is bound to Gazprom Export with a long-term contract, under which it must buy certain minimum quantities. If it does not fulfill this obligation, it will pay extra. When Lukoil Neftochim Burgas is no longer Bulgargaz's customer, this risk becomes extremely high if the terms are not renegotiated with Gazprom.

It is possible for Bulgargaz to complete the contract with the Russians without changes, but then it will have to stop all alternative supplies (for example, from Azerbaijan, LNG and others), which now help to form a significantly lower price for end customers.

The strange detail in the story is that Energico Trading Bulgaria has no right to sell gas below the regulated prices of Bulgargaz, which means that the Lukoil Neftochim refinery has no real benefit from this deal.

There are even reasonable assumptions that Energoco Trading Bulgaria sells natural gas to Lukoil Neftochim at a loss, as Gazprom's price at the Bulgarian border is higher than that of Bulgargaz's mix, which also includes Azerbaijani supplies. Zlatev himself puts forward a similar thesis, as evidenced by the minutes of the general meeting of the company held on May 31, 2021.

So the goal seems to be rather different from a pure market point of view. The Russians are selling gas to Bulgaria under a long-term contract, then they supply the biggest local client, who happens to be a Russian-owned company, directly with gas, thus undermining the financial stability of the Bulgarian company.

The greater danger is that Lukoil Neftochim is not the only one who might play this game. Energico Trading Bulgaria may win more customers who are in one way or another close to Russia. Thus, the company can take over the business of the state-owned gas supplier and dictate market prices in Bulgaria.

On October 1, 2020, however, Litasco - a Switzerland-registered company which is the direct owner of fuel retailer Lukoil Bulgaria and Lukoil Neftochim Burgas, became a partner of Drenovichki, taking a majority stake in Energico Trading Bulgaria. And in November, Agroengineering-90 also became a minority partner, at the expense of Drenovichki's shares. Agroengineering-90 is backed by Cyprus-registered Agriway Holdings Limited, whose real owner is Valentin Zlatev.

On December 3, 2020, Drenovichki was replaced as manager of Energico Trading Bulgaria by Valentin Zlatev. In 2021, the new majority owner whose proxy Zlatev is, makes an attempt to completely isolate Drenovichki and exclude him as a partner in the company. The minutes of the general meeting of the shareholders of Energico Trading Bulgaria from May 31, 2021 indicate that an attempt was made to take over the company, including through an application for registration of a trade name, which is property of Drenovichki.

Drenovichki was also quoted as saying: "In November 2020, at the insistence of the current manager V. Zlatev, I transferred shares in Energico Trading Bulgaria to Agroengineering-90 and applied for resignation in view of the unjustified removal of my functions to the detriment of the company."

Currently, the removal of Drenovichki is blocked by Sofia City Court, to which the former sole owner of Energico Trading Bulgaria has filed a complaint about the actions of Zlatev and his Russian partners. There will be no change until there is a final ruling on the complaint but in any case plans for Russian companies to bypass Bulgargaz will come true.

Above all the question is what the position of the Bulgarian government on this case will be, especially against the background of the upcoming negotiations with Gazprom for a new long-term gas supply contract, since the current one will expire in 2022.

Over 90% of natural gas consumed in Bulgaria comes from Russia. But in the "last mile" - the pipeline-to-consumer market, the main supplier is state-owned Bulgargaz and a few smaller traders.

Now Russia wants to change that. Moscow is not only aiming to sell the gas to the country but also to resell it to Bulgarian companies and other consumers, bypassing Bulgargaz. In other words, a big change in the market is taking place, which can end up with an even stronger Moscow hold over Bulgaria. 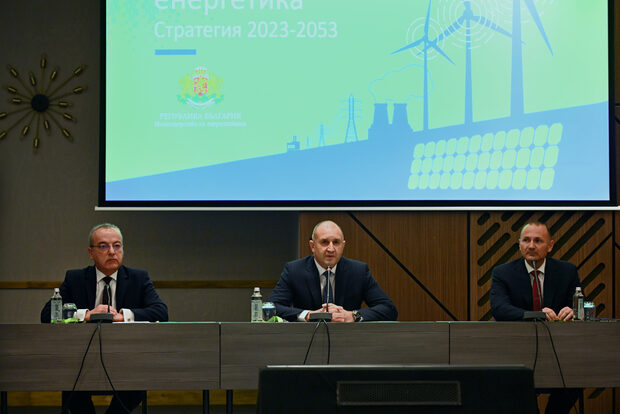 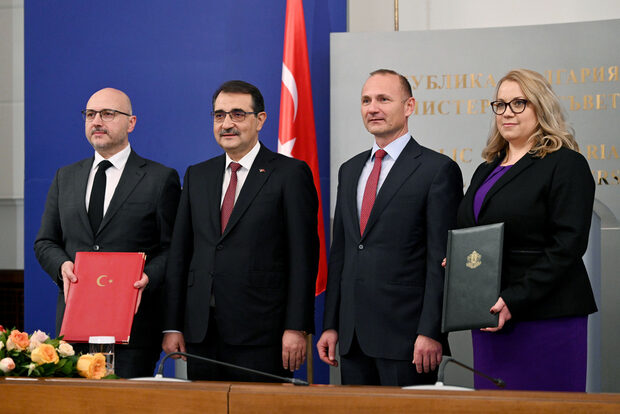