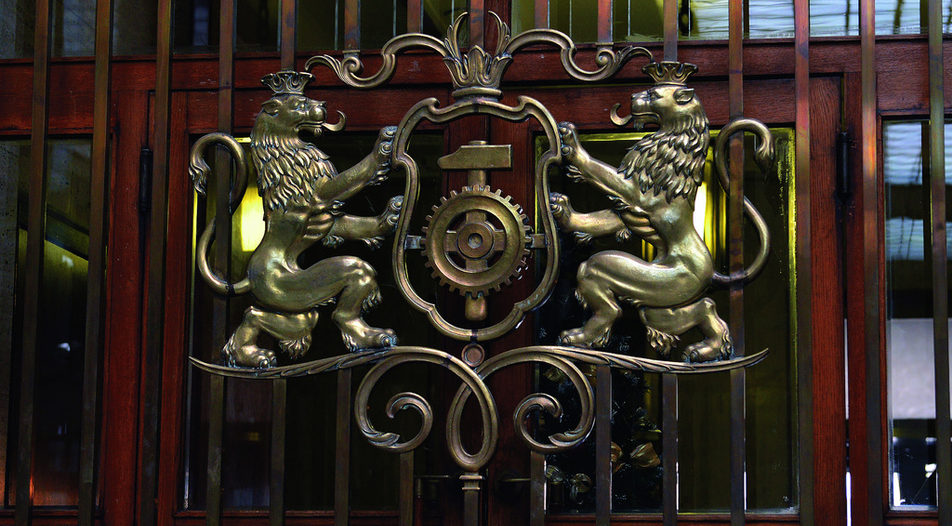 The ghost of bad loans in a COVID-hit economy

In July, the Bulgarian National Bank approved a three-month extension of the application deadline, making the new deadline September 30

The ghost of bad loans in a COVID-hit economy

Over 4.65 billion euro worth of loans have received a deferral under Bulgaria's credit moratorium by the end of August

In July, the Bulgarian National Bank approved a three-month extension of the application deadline, making the new deadline September 30

More than 15,000 firms requested deferrals by the end of August, and 92% of them were approved by their banks

As the coronavirus pandemic spread, commercial banks in Bulgaria proposed a set of rules deferring repayment of consumer, business and mortgage loans by their clients for six months, i.e. banks won't charge delayed interest and penalties during that period. On April 10, the Bulgarian National Bank approved the new rules and commercial banks applied them. By the end of August, close to 9.1 billion levs (4.65 billion euro) worth of loans received approval for deferral under the moratorium on credit obligations.

Initially, the deadline for submitting applications for benefiting from the six-month grace period for the servicing of loans was June 22, giving the applicants the opportunity to postpone loan repayment until December 31. However, in July the Bulgarian Bank Association asked for a three-month extension of the application deadline, which the central bank approved, making the new deadline September 30. By the end of June, the loans under moratorium amounted to 8.1 billion levs or 13.7% of total loans in the country worth 59 billion levs.

Although the moratorium on credit obligations is providing some much-needed relief to households and businesses in times of economic turmoil, the rules can also delay the emergence of bad loans. During the grace period, banks will continue to charge interest on the loans. Theoretically, they are also expected to continue to examine the borrowers' creditworthiness and risk profile and to set aside provisions accordingly in the event of credit deterioration. However, it is still unknown whether borrowers will be in a better financial condition after the grace period in order to continue servicing their loans, which increases the risk of a sudden surge of defaults at the end of 2020 and the beginning of 2021.

The applications submitted from April to the end of August, concerned nearly 10.2 billion levs worth of loans, according to statistics provided by the Bulgarian National Bank. Some were not approved, which is probably because borrowers did not meet the conditions:

- going through or expecting difficulties in repaying their obligations due to the COVID-19 pandemic;

- the credit obligations must have been regularly serviced or with a default of no more than 90 days by March 1, 2020;

- applicants must meet the initial deadline of June 22 or the extended deadline of September 22.

Borrowers were able to apply for deferral of principal and interest payments, or the principal only, or a mechanism specifically designed for revolving products. Clients could also cancel the grace period earlier than initially foreseen and to request an update to their repayment plans. The statistics published by the central bank don't provide information on the reasons for the rejection of applications.

According to the data, enterprises were more interested in the moratorium than households. In total, more than 15,000 firms requested deferrals by the end of August, and 92% of them were approved by their banks. The loans seeking deferral were worth a total of 7.8 billion levs, which represents over 22% of all business loans as of August 31. The amount approved was worth 6.95 billion levs or 20% of business loans.

The moratorium can be used by borrowers on consumer or mortgage loans, company loans, credit card debt, overdraft. The framework also includes leasing obligations if they are towards a subsidiary of a local bank. In addition to the central bank's decision, the government passed a law that increases the scope of lending companies affected by the payment moratorium and includes non-banking lenders into the moratorium obligations.

Concerning households, the number of applications is, understandably, significantly higher - a total of 109,600 people applied for deferral, of which 86% or 94,600 borrowers were approved. The sum that loans amounted to is smaller though - applications were submitted for a total of nearly 2.4 billion levs, of which deferrals of loans worth 2.1 billion levs were approved by banks by the end of August.

For companies, the share of unapproved requests for deferral was about 8% by the end of August, whereas for households it was at 14%.

According to central bank data, the greatest interest in the moratorium existed just after it was introduced. By the end of April, the applications were worth 6.3 billion levs and the approved requests topped 3.4 billion levs. The low percentage of approved requests was probably due to a large number of being processed at the time. In May, the amounts were 2.3 and 2.7 billion levs, respectively, and in June - 1.2 and 2 billion. In July and August, the monthly volume of loans approved for deferred payment continued to decrease. As those in need likely applied during the initial grace period, the extension of the moratorium will probably mostly benefit companies and people who have felt the economic shock with a delay.

The surge in interest at the beginning of the moratorium can be explained by the fact that many companies' revenue streams froze during the lockdown period, which encouraged them to take a pause in their credit repayment obligations as quickly as possible. Households were probably also spurred into action early on because of reduced incomes, unemployment or general uncertainty.

The credit moratorium in Bulgaria currently prevents an increase in bad loans traditionally associated with an economic crisis. In principle, if a loan is 90 days overdue, banks are required to classify it as riskier and begin to depreciate it, but the adopted credit moratorium will allow many loans to stay serviced on balance sheets until the end of the year.

In the months leading up to the end of 2020, banks will continue to charge interest on loans in the moratorium. Afterwards, a new repayment plan will enter into force. The deferred interest during the grace period will be distributed evenly over the entire term of the loan. Also, the term may be extended by a maximum of six months. Thus, in reality, for many borrowers, the instalments may simply be renewed and they will have to repay their loan for half a year longer.

However, there is a risk of deterioration of banks' portfolios following the expiration of the initial six-month grace period expected around the end of this year and the beginning of 2021. By then it will become clear how many of the borrowers who received a deferral will be able to start servicing their loans again. If the recession lasts longer than initially predicted, or the pandemic takes a turn for the worse in the next few months, enterprises and households may not be in a better financial position than they were at the beginning of the crisis.

More than 15,000 firms requested deferrals by the end of August, and 92% of them were approved by their banks

As the coronavirus pandemic spread, commercial banks in Bulgaria proposed a set of rules deferring repayment of consumer, business and mortgage loans by their clients for six months, i.e. banks won't charge delayed interest and penalties during that period. On April 10, the Bulgarian National Bank approved the new rules and commercial banks applied them. By the end of August, close to 9.1 billion levs (4.65 billion euro) worth of loans received approval for deferral under the moratorium on credit obligations.