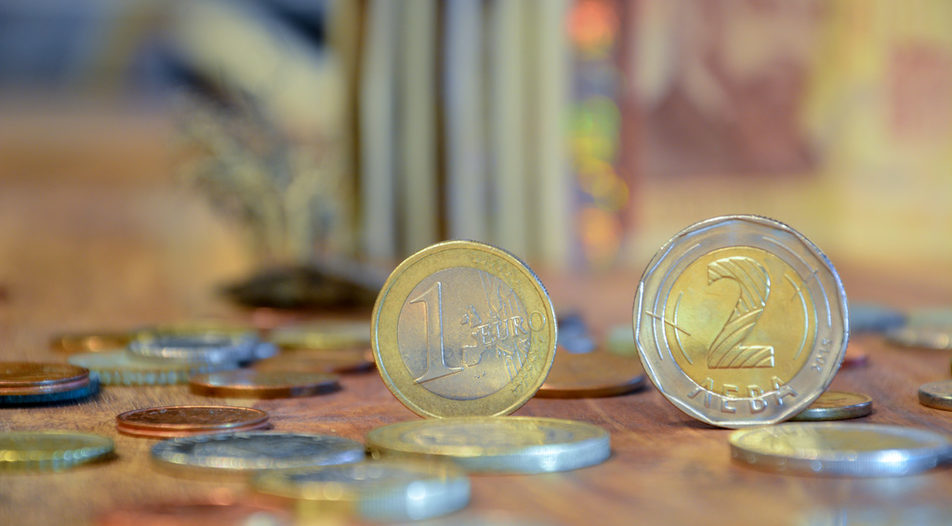 Bulgaria has been in the exchange-rate mechanism ERM II, the training grounds for euro adoption, for a year now. At the end of the road, however long it may be, the Bulgarian lev currency will be replaced by the euro. A few weeks ago, the government published a roadmap for the transition. The document is up for public discussion and has yet to undergo revisions before it is submitted to parliament for approval.

For many issues, it only sets the most general framework. However, the plan shows the administration's views on the mechanism of transition and it's unlikely that major changes would be made to the draft. Here are the most important points:

So far, it can't be said with great certainty when the lev will cease to exist as a legal tender. The roadmap sets out January 1, 2024 as the target date for eurozone entry but some big factors are standing in the way. To start with, the final date depends on Bulgarian authorities who will have to fulfill the commitments they've made after Bulgaria entered ERM II - like putting more efforts into the fight against money laundering, improving the governance of SOEs, and reforming the insolvency framework. Another factor is whether the country's progress will be perceived as satisfactory by the European Central Bank (ECB) and other euro area countries.

The Bulgarian lev's exchange rate has been fixed at 1.95583 per euro under a currency board system since 1999. Technically, that number isn't included anywhere in the roadmap because, formally, the exchange rate at the time of the switchover must be determined by the Council of the EU. But before Bulgaria joined ERM II, there were concerns about the exchange rate, and therefore parliament decided that the government and the country's central bank, BNB, can not adopt a rate other than 1.95583. Caretaker Minister of Finance Asen Vassilev also said earlier this month that the existing rate will remain unchanged.

When converting, the entire exchange rate up to the fifth decimal place must be used and only then the amount must be rounded to one euro cent. It is prohibited to convert prices at a rate other than the fixed exchange rate, as well as to impose additional fees and commissions for the conversion on consumers.

Bulgaria plans to adopt the euro under the so-called "Big Bang scenario" -i.e. with no transitional period. Upon entering the euro area, all balances on accounts and deposits will be automatically converted. In the information campaign, people will be called upon to keep as much cash in their accounts as possible to facilitate the process. After this date, all withdrawals from ATMs or cash registers will be paid in euro.

Once Bulgaria has joined the euro area, the lev and the euro will both be legal tenders for a month. However, vendors will have to give customers' change back in euro unless they have a practical reason not to. During the first six months, banks and post offices will convert lev banknotes and coins for free. In the following six months, they will charge a fee for the service.

A month after the Council of the EU's decision that Bulgaria meets the criteria for eurozone entry, shops will have to display all prices in both euro and levs. The decision is usually made about half a year before the date of entry. Dual price tags will be in place for the first year, giving people enough time to get used to the change. The prices will have to be shown in an easy-to-understand way, not misleading, written in the same font.

Sanctions will be imposed on those who don't comply with the conversion rules. Companies that intentionally violate them will be included in a public "blacklist". Also, the Ministry of Economy, together with the Consumer Protection Commission and representatives of NGOs, is committed to organizing a "Fair Trader" campaign.

Most of the details to be established will be included in a special national law dedicated to the adoption of the euro. Joining the eurozone will require many more changes to existing regulations, mostly related to the financial sector. The draft even mentions an entirely new version of the Law on the BNB. All of this will have to happen in the coming years. All necessary changes will have to be identified up to 11 months before the expected date of entry. They will have to be approved by parliament and published no later than two months before the date.

The government is planning a large-scale information campaign. Work on it must begin 30 months before the expected entry into the eurozone. Currently, the target date is 1 January 2024, which means starting almost immediately. The campaign will intensify six months before the entry date and will continue for a year after that.

A website for euro conversion will also be created, housing all of the information on the process. In addition, price movements in key categories of goods and services will be monitored and made public. The focus will be on historically risky sectors like catering, beauty salons, accommodation, leisure services.

Elections in Bulgaria - who is who

The golden passports of Bulgaria; the new lockdown and the elections; how to get a year of free rent

Bulgaria has been in the exchange-rate mechanism ERM II, the training grounds for euro adoption, for a year now. At the end of the road, however long it may be, the Bulgarian lev currency will be replaced by the euro. A few weeks ago, the government published a roadmap for the transition. The document is up for public discussion and has yet to undergo revisions before it is submitted to parliament for approval.

For many issues, it only sets the most general framework. However, the plan shows the administration's views on the mechanism of transition and it's unlikely that major changes would be made to the draft. Here are the most important points: 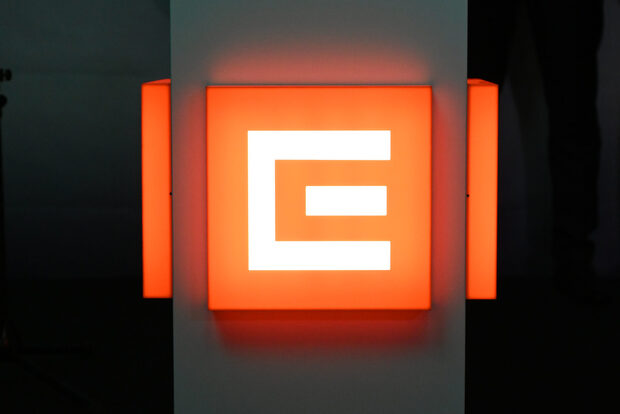 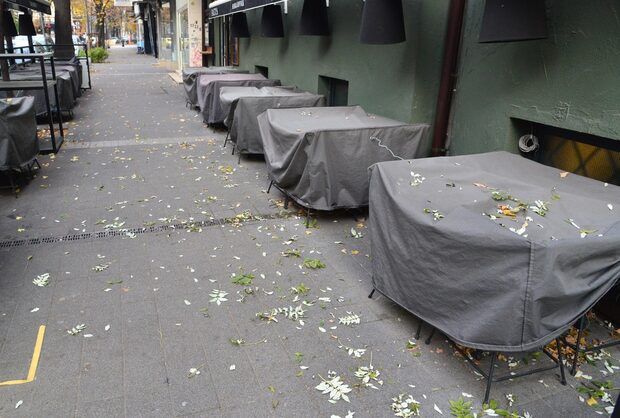 Bankruptcies on the rise. That's not as bad as it sounds 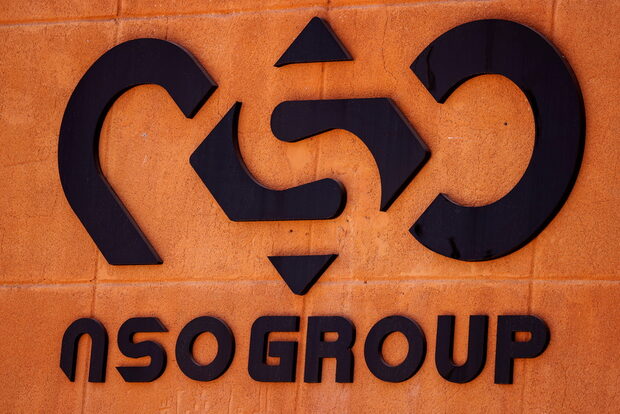 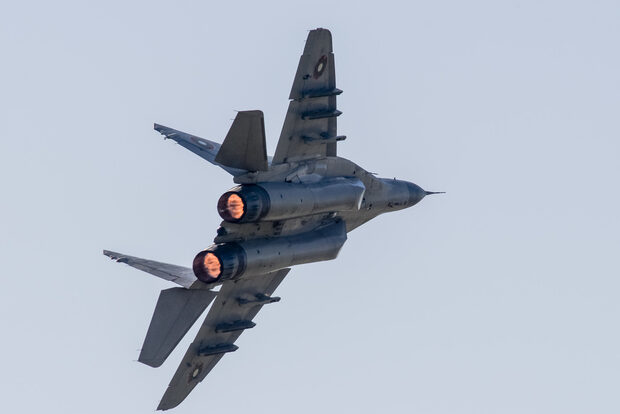 The Week: Borissov is defeated, now what; an e-car maker (eventually) arrives and still no sign from Brussels