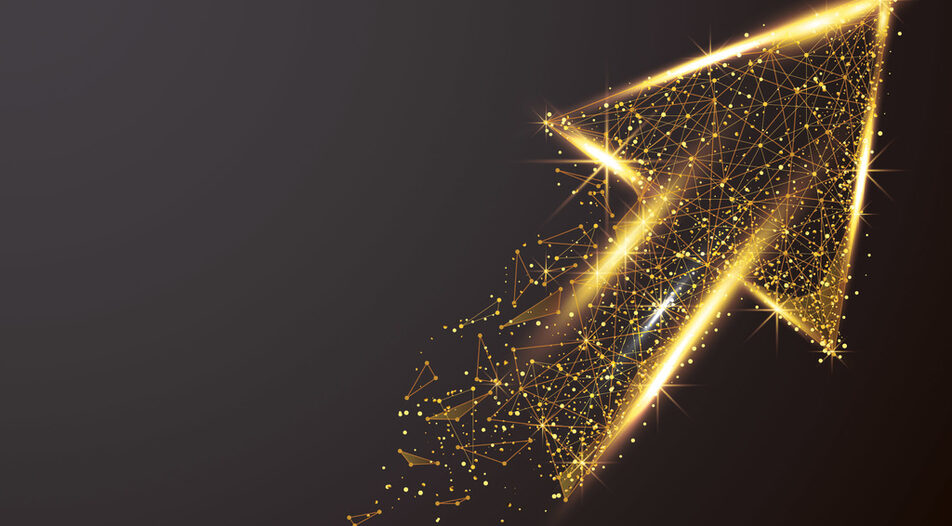 The giants in the Capital 100 perform twice as well as the remaining more than 360,000 companies in the country

Capital Weekly’s 2022 ranking of the 100 largest companies in Bulgaria shows that giants’ earnings soared by 38% in 2021, with firms from the energy, fuels, grains and metals sectors at the helm

The giants in the Capital 100 perform twice as well as the remaining more than 360,000 companies in the country

Phenomenal revenue growth of 38% and tripling profits. These are the results of the 100 largest companies in Bulgaria in 2021. Such figures are unheard of in the last two decades. Part of this growth is due to the recovery from the pandemic, but the big driver has been the rise in electricity, gas, metals and grain prices, which has accelerated and spilled over to all sectors.

This strange year also shuffled the leaders. For the second year in a row, the champion is the Aurubis copper plant in Pirdop. But the surprise runners-up are the state-owned National Electric Company (NEK) and the Ruse biodiesel refinery Astra Bioplant. Notably, for the first time in the 16-year history of the Capital 100 ranking, Russia's Lukoil does not figure in the leading trio.

The other unprecedented achievement is the profit of the state-owned nuclear power plant - Kozloduy NPP, which recorded a BGN 890 million profit margin, an absolute record for a Bulgarian company. This figure has already been exceeded by the first half of 2022, when profit hit BGN 1.7 billion. The forecast is that the "money machine" in Kozloduy will end the year with an incredible BGN 3-4 billion in profit.

The numbers that matter

In this strong year for local giants, their results outperform by a significant margin the average score of the economy. This is the benchmark: 4.2% GDP growth in 2021, average annual inflation of 3.3% and BGN 68 billion worth of exports of Bulgarian goods (24% growth). The Capital 100 companies are performing much better than average, as the comparisons and indicators of the ranking show:

"K100: The largest companies 2022" is KInsights’ last special report for this year and it is dedicated to Capital weekly’s annual ranking of Bulgaria’s 100 biggest businesses:In the report, you can also find:
View report ›
Advertising

Of the large companies growing in 2021, one group broke all records - energy producers and traders. A record number (23) of companies from this sector fall in the Capital top 100 ranking, with a whopping BGN 25 billion in revenues, or 27% of the top 100 revenues, up from 17% last year.

In the second echelon, turnover hits new ceilings in agriculture (50% increase), more than 30% in metals and almost 25% in fuels. In this trio as well it is rising global prices that are the main drivers of growth, but there is also an increase in volumes recorded.

In the middle of the top 100 ranking are K100's traditional champions - machinery and equipment plants and software companies, which are reporting growths of around 20%. Here, less of the growth is inflationary; rather, the reason is increased orders from Western partners. At the bottom of the sectoral growth ranking with single-digits, but still good levels of growth, stand pharmaceuticals, construction and the most modestly performing sector of garment factories.

Bulgaria's top giant for the second time is copper mining company Aurubis. Its revenues reached an unprecedented level - BGN 6.6 billion, or more than the entire healthcare budget of the state. The vice-champion for the first time is the state-owned NEK, which overtakes the permanent champion Lukoil Neftochim (now down to 16th place) due to skyrocketing electricity prices.

The big surprise this year is Astra Bioplant, which holds the bronze. The Ruse-based biodiesel refinery is not very popular as it mainly works for export. High vegetable oil prices and increased demand after the pandemic literally doubled revenues to BGN 3.3 billion. The top ten also accommodated energy and fuel companies, including state-owned Kozloduy NPP and Bulgargas. The only industrial factory in the group is Portuguese glass bottle manufacturer B.E. Glass. The top ten is rounded out by the two largest food and FMCG retailers, Kaufland and Lidl, both part of the German Schwarz group.

52 of the companies in the top 100 are based in Sofia, and there are eight more in Sofia-region. The regions with the most representatives in the ranking are Plovdiv with 10, Varna with 6 and Stara Zagora with 5.

The first half of this year has been unique - Europe is at war and energy prices are on a sustained high trajectory with no immediate prospect of normalization. In this environment, Bulgaria is coping - exports of electricity, vegetable oils and fuels, and arms are at unprecedented levels. Machinery, auto parts and electronics plants are booming. Unemployment is falling, banks are also lending at record levels. But there are enough reasons to worry, too - inflation for the first half of the year has hit 17%, interest rates on loans will start to rise, the war in Ukraine continues and there is political uncertainty.

Various institutions have been lowering their GDP growth predictions, but they still expect at least 2-3% growth. However, deterioration in the leading economies of the US, China and Western Europe could quickly reverse Bulgaria's direction, too. The responses in the Capital survey of large companies have been optimistic, foreseeing average revenue growth of 18%. Only 3 out of 34 companies expect a contraction in business.

The data in the Capital 100 ranking is collected from company filings, public sources of information, regulatory authorities, and databases. Some of the reports are also taken from the Commercial Register. Financial information for public companies is from the Bulgarian Stock Exchange, the Financial Supervision Commission and other reporting platforms. The ranking covers non-financial companies registered in Bulgaria and does not include banks, insurers, leasing companies, investment intermediaries and special purpose vehicles (SPVs). It also excludes educational establishments and hospitals. The main criterion in the Capital 100 is the total amount of revenues for 2021. The tables also include a second indicator of the company's performance during the year - net financial result (i.e. after tax). The ranking of the most profitable companies is based on this information. Some of the companies' accounts are unaudited due to the later legal deadline for certification. For the same reason, the main Capital 100 rankings are based on unconsolidated data. For the fourth year, several groups with consolidated data are included in the top rankings. These are the holdings with the same subject of activity. In a separate ranking are holdings with heterogeneous activities with consolidated data. The data collected in this way makes the ranking representative for 90% of the large companies in Bulgaria with a turnover of over BGN 100 million. This calculation was made on the basis of a reference to the largest 300 companies by total sales revenue for 2020. These include Express Logistics and Distribution, Huss, Risoil Europe, and Oiroconsult. Their financial indicators will be completed on the ranking website if they are published in the Commercial Register. The data will also be available through the KAPI system for business subscribers.

Phenomenal revenue growth of 38% and tripling profits. These are the results of the 100 largest companies in Bulgaria in 2021. Such figures are unheard of in the last two decades. Part of this growth is due to the recovery from the pandemic, but the big driver has been the rise in electricity, gas, metals and grain prices, which has accelerated and spilled over to all sectors.