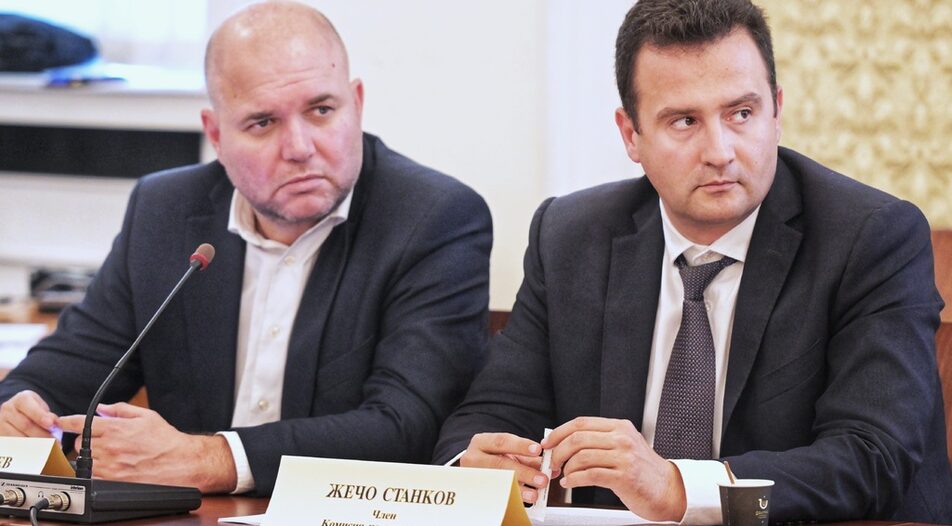 A Bulgarian border policeman has been shot dead near the village of Golyam Dervent in Elhovo municipality. He has been named as Petar Buchvarov.

The exact circumstances are still unclear but it is known that illegal migrants were trying to jump the fence at the Bulgarian-Turkish border.

More than 12,000 illegal migrants have been caught in the first nine months of this year, according to the statistics from the Ministry of the Interior

Parliament today voted for a new compensatory mechanism for businesses, to be applied in 2023.

Instead of a common price cap above which companies will receive compensation, two different caps were approved - one for small and medium sized companies (SME) and one for larger-scale industries. The latter cap will only apply to several hundred companies in Bulgaria.

For the SME the cap will be 200/mWh leva, which is 50 leva less than the current plan. This effectively means they will get a 20% reduction in electricity prices for them next year. For large industries, connected directly to the network of the Electricity System Operator, the cap will remain 250/mWh leva.

Russia has imposed counter-sanctions against a total of 15 Bulgarian companies, and almost 60 others, according to Russian officials.

The Bulgarian companies being sanctioned are all in the military industry and they manufacture weaponry; the biggest are Arsenal, VMZ, Dunarit, TEREM and Emko. The announcement on the Russian federation government portal explains that the companies are from "enemy countries" that have sanctioned Russia following the invasion of Ukraine.

Bulgaria has the second largest number of sanctioned companies, outstripped only by Germany.

A Bulgarian border policeman has been shot dead near the village of Golyam Dervent in Elhovo municipality. He has been named as Petar Buchvarov.