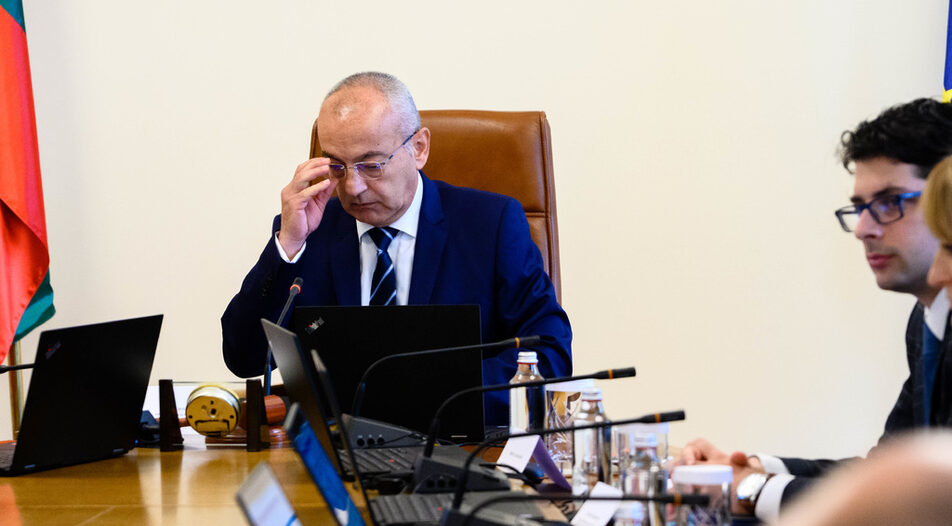 This week's news has centered on renewed negotiations with Gazprom launched by the caretaker government:

The Bulgarian Socialist Party (BSP) has backed the caretaker government's intention to renew negotiations with Gazprom for natural gas deliveries. Bulgaria stopped receiving natural gas from Russia at the end of April after Russia decided to change the payment mechanisms.

The party said they had foreseen the looming crisis with gas supplies and its consequences. "We declared a clear position, which we consistently maintain even today: negotiations with Gazprom must be restored."

BSP was part of the ruling coalition which decided to steer Bulgaria away from Russian energy dependence and seek gas elsewhere. However, with elections approaching, the parties now have to choose a side: with or against Gazprom.

The three party coalition that forms Democratic Bulgaria (DB) came up with an official position against the return of "Gazprom" as a gas supplier to Bulgaria, and demanded that all political forces who define themselves as pro-Western condemn the caretaker government's actions.

DB says that the caretaker government's actions are once again making the country reliant on the Kremlin. The party is also one of the most vocal opponents of President Rumen Radev even though they had good relations in the past.

Bulgaria will receive the first funds under the National Recovery and Resilience Plan (NRRP) in the fall according to the Deputy Prime Minister for European Funds Atanas Pekanov. The sum is about BGN 1.3 billion. The government is preparing a request for another 700 million later this year. Feedback from the European Commission is pending, and the payment itself must be approved by the European Council.

Pekanov pointed out that in order for Bulgaria to receive all the funds provided for in the plan, a new parliament must change the law on public procurement, adopt a law on personal bankruptcy and update several energy laws. After the latest revision, 5.69 billion euros are allocated in total to the country until 2026.

This week's news has centered on renewed negotiations with Gazprom launched by the caretaker government: