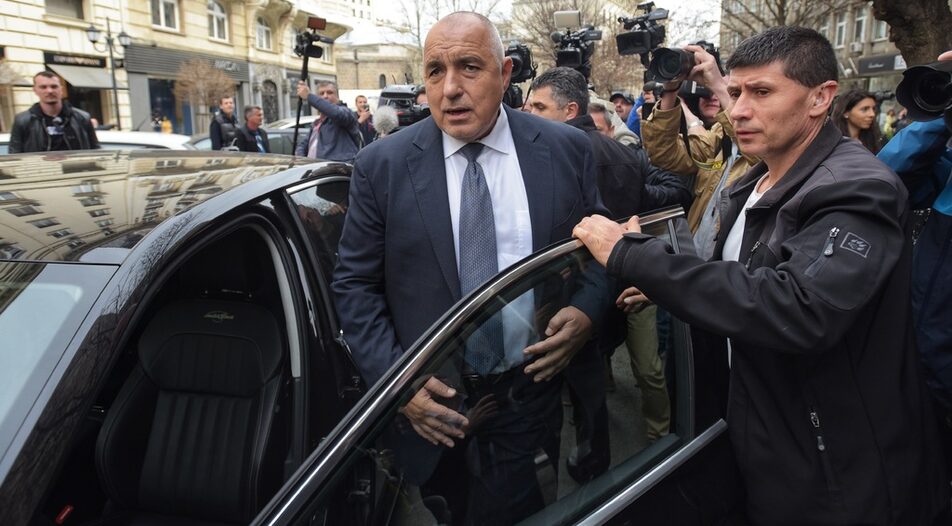 The state is to buy out the full debt owed by Toplofikatsia Sofia from Sofia Municipality. The transfer is likely to take place not through a sale, but "debt for property".

"Toplofikatsia Sofia" is the largest consumer of natural gas in Bulgaria (about 35% of the annual consumption) and owes about BGN 1 billion to Bulgargaz and the Bulgarian Energy Holding (BEH). Their accumulated loss over the years is even more. According to the financial report of the municipal heating company for 2021, its assets top BGN 2 billion, which suggests that the transaction can be carried out without actual payments from any of the parties.

The former prime minister and co-chairman of WCC Kiril Petkov filed a defamation case against GERB leader and former prime minister Boyko Borissov. The claim is for half a million BGN but the specifics of the case are unknown. He announced the news himself as he was leaving the Sofia District Prosecutor's Office.

Petkov stated that Borissov had already been convicted of defamation. "I'm tired of listening to all his lies about natural gas brokers, commissions, all kinds of slander. It's time to stop these old liars with their dirty tricks," he declared.

The order to arrest GERB leader Boyko Borisov was illegal, the Administrative Court in Sofia has finally declared. The judicial panel upheld the decision of the Sofia District Court from April, which annulled the order to detain the former prime minister.

On March 17, Boyko Borissov, Vladislav Goranov and GERB's media advisor Sevdelina Arnaudova were detained and then released the next day without charge. Police held them regarding an extortion proceeding, related to businessman Vassil Bozhkov. The three are appealing their detention orders in court. Borissov will likely face other legal issues in relation to Bozhkov in the future.

The state is to buy out the full debt owed by Toplofikatsia Sofia from Sofia Municipality. The transfer is likely to take place not through a sale, but "debt for property".