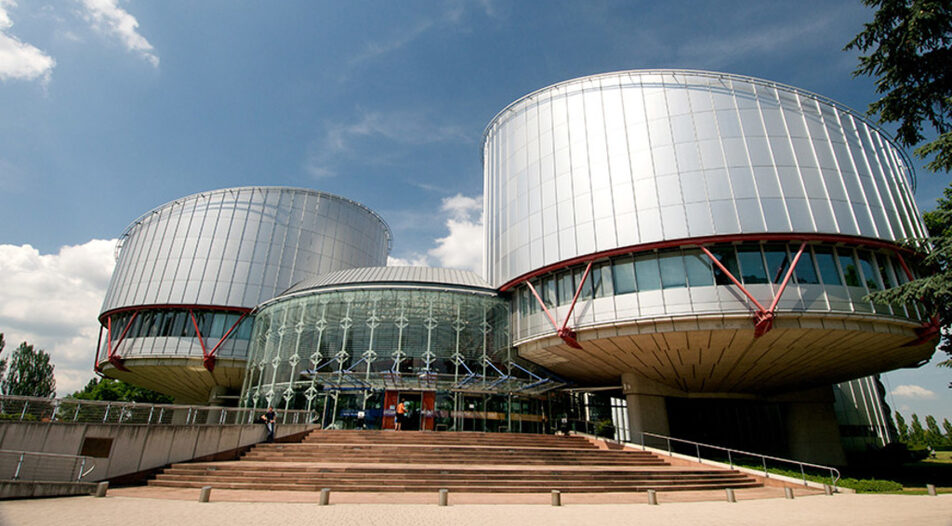 On Tuesday, Bulgarian media outlets remained preoccupied with the political crisis in the country. It escalated in the late afternoon on Monday, when rebelling MPs from TISP announced they are leaving the party's parliamentary group in order to support the ruling coalition. Their number, however, is insufficient for the now tripartite coalition to hold majority in Parliament.

The fifth largest group in the National Assembly formally started disintegrating on Monday afternoon after five MPs - Georgi Georgiev, Ivo Atanasov, Svetlin Stoyanov, Nikolay Radulov and Deyan Petkov, led by Sports Minister from the party's quota, Radostin Vassilev, who had meanwhile resigned, announced that they are leaving TISP. All six blamed the TISP leadership, and especially the head of the party's parliamentary group, Toshko Yordanov as well as leader Slavi Trifonov for holding the party in a feudal grip and serving the interests of oligarchic figures. The defection was welcomed by the WCC party of Prime Minister Kiril Petkov, but lambasted by the TISP leadership, which accused Mr Vassilev of treachery and of pressuring MPs to leave the parliamentary group.

EU Court of Justice rejects appeal of Bulgaria, 8 other Member States against Mobility I package

The Court of Justice of the EU has rejected the request for a temporary suspension of the most controversial provision of the European Commission's Mobility I package, which requires hauliers to return their trucks to the place of their registration every eight weeks. In October 2021, Bulgaria filed an application to postpone the measure until the final court decision on the case (expected by the end of 2022) is released. Sofia's request was supported by eight other EU Member States (Poland, Cyprus, Hungary, Lithuania, Latvia, Estonia, Malta and Romania), all of which have carrier industries that are heavily impacted by the new restrictive requirements. According to Bulgarian haulier companies, the restriction harms their competitiveness vis-a-vis Western companies and would have a detrimental impact on the environment.

The European Court of Human Rights (ECHR) ruled on Tuesday that Bulgaria has inadequately investigated and prosecuted the murder of a 26-year old man, killed in the Borissova Garden park in Sofia in 2008 because he was perceived to be a homosexual by a group of secondary school assailants. The court found that, although the Bulgarian courts had clearly established that the reason for the attack had been the perpetrators' hatred of homosexuals, there had been no tangible legal consequence because the Bulgarian Criminal Code does not provide for homophobia to be an aggravating factor. Therefore, the Court found that Bulgaria has to ensure that "violent attacks motivated by hostility towards the victim's actual or presumed sexual orientation were treated as aggravating in criminal-law terms." The court ruling has been welcomed by human rights and LGBT organizations in the country.

On Tuesday, Bulgarian media outlets remained preoccupied with the political crisis in the country. It escalated in the late afternoon on Monday, when rebelling MPs from TISP announced they are leaving the party's parliamentary group in order to support the ruling coalition. Their number, however, is insufficient for the now tripartite coalition to hold majority in Parliament.