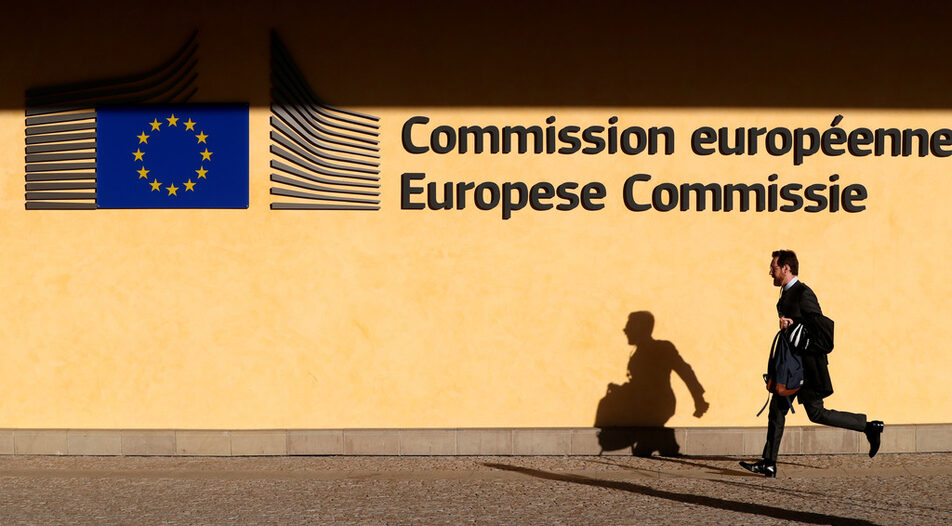 Inspectors from the Internal Ministry and the National Security Agency (DANS) launched an inspection at the State Commission for Energy and Water Regulation (KEVR) on Thursday, according to the National Radio. The station says the investigation is linked to documents connected to electricity trade on the Independent Bulgarian Energy Exchange (IBEX). The commission is responsible for certifying companies that intend to trade on the exchange and has to inspect for malevolent trade practices there. The investigation is likely linked to the spike in electricity prices that have hit the Bulgarian economy over the past few months.

The European Commission (EC) has opened two new infringement procedures against Sofia for not complying with EU legislation, and has taken a further two procedures to the next level, EC press service announced on Thursday. The Commission is calling on Bulgaria to comply with its reporting obligations under the Floods Directive, which require Sofia to provide information on the review of their preliminary flood risk assessments, and, if necessary, update them. Brussels also asked Sofia to introduce a new, biometric format for residential permit cards for non-EU nationals, to correctly transpose EU rules on the right to information in criminal proceedings and to correctly apply EU rules on the marketing of natural mineral water and spring water.

The firms have announced in their 2019 tax returns they have held over 50,000 euro in cash in their treasuries, the National Revenue Agency (NRA) said in a statement. So far, the NRA has found 108 million euro disparity between what is declared by 217 of the companies. Another 11,588 firms have been declared "a risk" by the agency and have been notified for potential future inspections.