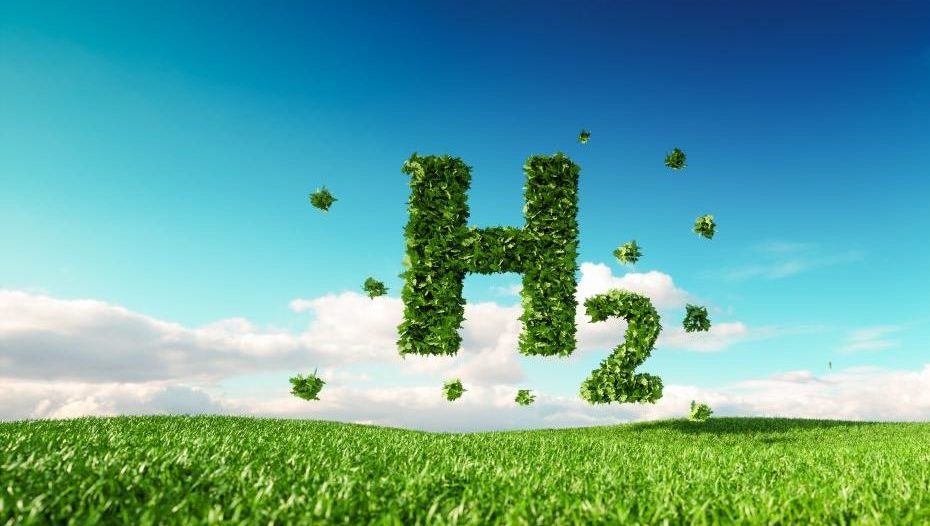 The sudden hype for hydrogen

The sudden hype for hydrogen

Even if you are not keen on energy topics or climate change (why worry about impending doom?), you have probably stumbled upon something connected to hydrogen in recent months.

This magical element is almost everywhere these days - in tech news, political stories, even in sport. In short - there is hydrogen hype.

Bulgaria seems to have been caught in it lately. Bulgaria's Integrated Energy and Climate Plan includes 47,000 megawatt-hours of hydrogen electricity per year by 2030 with an investment of EUR 3.6 million. The revised Recovery and Resilience Plan for the next 5 years included more than BGN 78 million (EUR 39.9 million) for pilot green hydrogen and biogas projects.

Hydrogen has also found a place in the new 10-year plan for the development of Bulgartransgaz's network - construction of new infrastructure for hydrogen and natural gas transmission in coal mining regions such as Maritza East and Bobov Dol.

So why is all the hype?

Hydrogen is the first chemical element in the periodic table and the most common one in the universe. It doesn't have colour or scent, and when it burns it creates pure water (H2O) without any carbon footprint.

This last feature makes hydrogen seem a solution for two big problems - industry decarbonization and storing renewable energy. And that is why the new plans of the EU, the USA, Russia, China, Japan, Saudi Arabia, and other countries target hydrogen as a replacement for fossil fuels.

But can hydrogen really be the coal of the future, like Jules Verne wrote in The Mysterious Island almost a century and a half ago? Maybe.

Beyond the fears of the hydrogen bomb, there are a lot of other negatives that have to be overcome. For example, hydrogen doesn't exist freely in nature and requires energy to be produced - that is very important because burning natural gas or coal to produce hydrogen makes the whole decarbonization plan useless.

Furthermore, hydrogen is an extremely flammable and environmentally unstable gas. Just mixing it with oxygen from the air and a little moisture is enough to ignite it with even static electricity (remember Hindenburg airship crash on May 6, 1937). Therefore, hydrogen storage requires enormous compression - up to 700 times atmospheric pressure and cooling to minus 253 degrees Celsius.

And above everything - the price nowadays makes it more expensive than natural gas.

Yet there are solutions. Hydrogen can be produced by different technologies. If the source of energy comes from natural gas it is called "blue", if coal is used it is called "brown", and if electrolysis technology is used in combination with renewables the hydrogen becomes "green". The last one is in focus these days.

You can make green hydrogen wherever there is solar and wind electricity and water. That means energy independence for countries that don't have oil or natural gas, like Bulgaria and other EU members for example. It can be used in fuel cells to generate electricity where it is needed - in heavy transport for example. Or it can be mixed with natural gas to be used in industry. It can even be burned in thermal power plants.

Hydrogen may also play a role in energy storage - when there is plenty of renewables and low demand, hydrogen can be produced and stored, and later used to generate electricity.

The European Union has set the necessary investments in this area at 430 billion euros over the next 10 years. Saudi Arabia, currently the world's largest producer of crude oil, also plans to become a leader in green hydrogen production. The country is working on the $5 billion Helios megaproject, which includes a total of 4 GW of solar and wind capacities to power the planned future smart city of Neom, on the Red Sea coast, and a plant for the production of green hydrogen, which will be aimed mainly at exports to the EU. The task of turning a piece of desert with the size of Belgium into a metropolis powered by renewable energy has been assigned to Peter Terium, former CEO of Germany's RWE AG.

Russia has also announced plans to diversify its dependence on exports of fossil fuels with hydrogen. It will not be made from renewable sources but by nuclear power plants, which is also in line with ambitions for decarbonization, or from natural gas with the use of CO2 capture technology. Moscow is already preparing partnerships with companies such as Japan's Kawasaki Heavy Industries and others in this field.

Hydrogen wasn't on the table in discussions in Sofia until early this year. It appeared in the rewritten strategic documents only after criticism from Brussels and the generous promise to finance low-emission fuels. The new BGN 39 million (EUR 20 million) in the Recovery and Resilience Plan are supposed to be grants to attract private investments for pilot projects in green hydrogen. The stated goal is 7 MW built until 2024 with at least 1000 tonnes of hydrogen per year. This number is supposed to more than double until 2026 - to 17 MW.

Energy consultants Trinomics and LBST have calculated that the hydrogen boost to the economy will cost between 130 and 230 million euro per year, while the added benefit will be between 110-190 million euro. This will still make it state-subsidized but the new jobs are expected to be between 1000 and 1700.

There is also a private project with a Bulgarian company in the hydrogen race. Asian Renewable Energy Hub (AREH) in Australia is supposed to be the largest solar and wind farm in the world, with an estimated value of about 40 billion dollars, which will produce green hydrogen for export to Asia. The co-founder and partner in one of the companies behind the project, PostScriptum, is Bulgarian national Dimitar Enchev. He thinks that Bulgaria has a lot of potential in hydrogen production.

In conclusion, green hydrogen is not a solution for today's world, but it can be for the future. To see mass use of hydrogen-powered cars, ships, planes, and factories there is a need for huge investments and a complete change of the energy system. In any case, Europe and Bulgaria will remain importers of hydrogen - just like they import oil and natural gas now.

Even if you are not keen on energy topics or climate change (why worry about impending doom?), you have probably stumbled upon something connected to hydrogen in recent months.

This magical element is almost everywhere these days - in tech news, political stories, even in sport. In short - there is hydrogen hype.