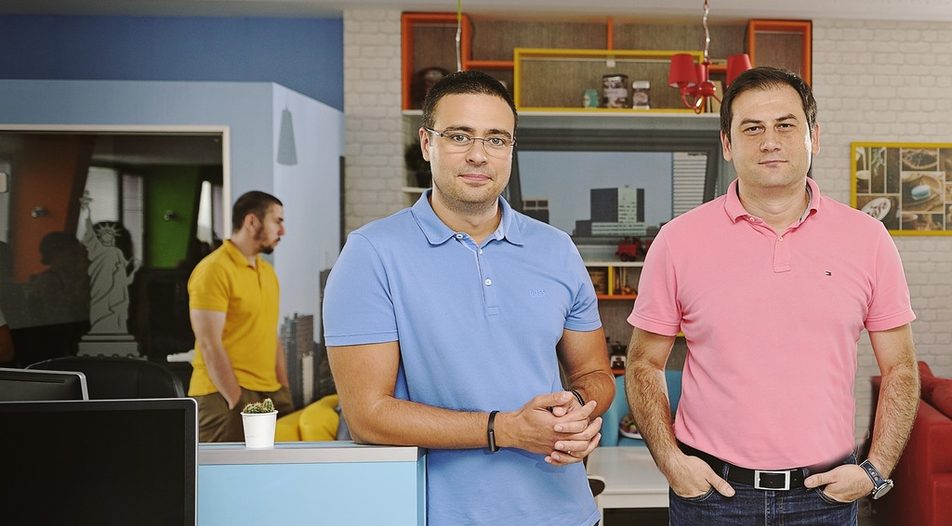 The CEO of PubGalaxy Ivaylo Ivanov and Presiyab Karakostov, who owned the company until recently

The CEO of PubGalaxy Ivaylo Ivanov and Presiyab Karakostov, who owned the company until recently

Bulgaria's Titan Gate, developer of the publisher-centric monetization platform PubGalaxy, has been acquired by the Netherlands-based Azerion, a tech company active in the media and entertainment business. The price of the deal was not disclosed.

PubGalaxy originated from PhoneArena, an information website for mobile devices. The two initially existed as part of Titan Gate until PhoneArena was spun off into a separate company in 2016. PubGalaxy continued operating through Titan Gate, a Varna-based company, which has now been acquired by Azerion. Before the deal, Titan Gate was owned by founder Presiyan Karakostov, who withdrew from the management a year ago. Currently PubGalaxy is managed by Ivaylo Ivanov, who will remain CEO of the company after its acquisition by Azerion.

Titan Gate was the most dynamic company in Bulgaria in 2016, according to the Capital's Gepard ranking, posting a 240% increase in revenue. In 2020 its turnover amounted to 25.8 million levs (13.2 million euro). PubGalaxy is not very popular in Bulgaria, as most of its customers are in the United States. Currently the platform has some 700 users and in Ivanov's words they are positioned "between the medium-sized and the largest website owners on the market."

Azerion made its first attempt to buy PubGalaxy in 2019 but Ivanov and Karakostov refused to sell the company. A couple of years later they rethought their decision and as Azerion was still interested, the acquisition materialized.

The main reason for Ivanov and Karakostov to revise their decision was that they found the market already ripe and ready for consolidation.

"We expect that it will be very difficult to compete in a consolidated market. If we do not sell now, we will have to rival several extremely large players," Ivanov said. Karakostov added that the technology is not as new as it was years ago. "Organic growth is slowing down, which is the reason for these consolidations: you need scope to be able to divide your teams and manage more customers with fewer resources," he explained.

Established six years ago by two Dutch entrepreneurs, Azerion is surely a driving force in the consolidation. Since July, it has acquired six companies: PubGalaxy, Inskin, Genba, Sublime, Keymobile and Strossle. They all have different advertising-related technologies, which will allow Azerion to offer a complete system for distribution and monetization of advertisements. The expansion is financed with a 200 million euro bond issue Azerion placed on Nasdaq Stockholm in February. However, the company does not disclose the prices of the deals.

PubGalaxy's plans for the next six months at least are more or less clear. The company will remain autonomous and keep its brand - at least for now. Azerion acquires a team of 70 people based in two offices: in Varna and Sofia. The integration with Azerion will be managed by Ivanov who said the platforms of the two companies will be analyzed in the next three to six months.

"Our strategy has not changed. We have plans in two main directions. So far we have worked with a certain segment of customers, medium to large website owners. We will make the product much more automated in the next six to nine months, which will allow us to work not only with hundreds of bigger customers but also with thousands of smaller ones," Ivanov said.

The company also plans to expand geographically. "So far we have looked only at U.S. customers. Many of the things we were missing to work in Europe, we already have through Azerion," Ivanov added.

Bulgaria's Titan Gate, developer of the publisher-centric monetization platform PubGalaxy, has been acquired by the Netherlands-based Azerion, a tech company active in the media and entertainment business. The price of the deal was not disclosed. 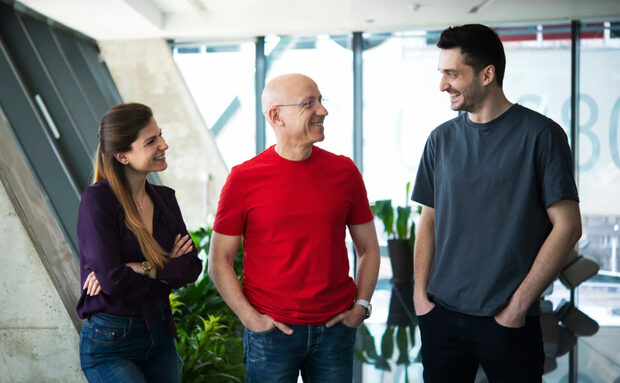 The pros who know how a successful auction happens 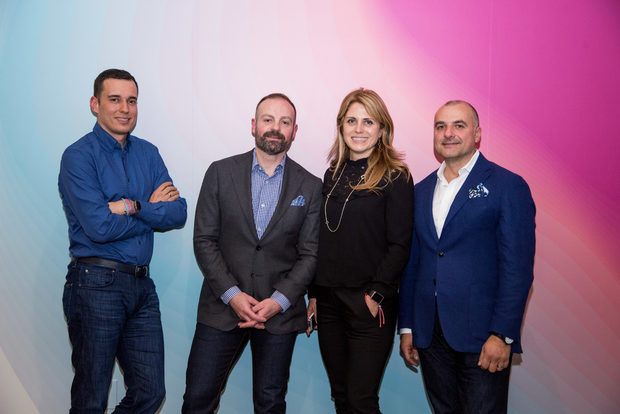 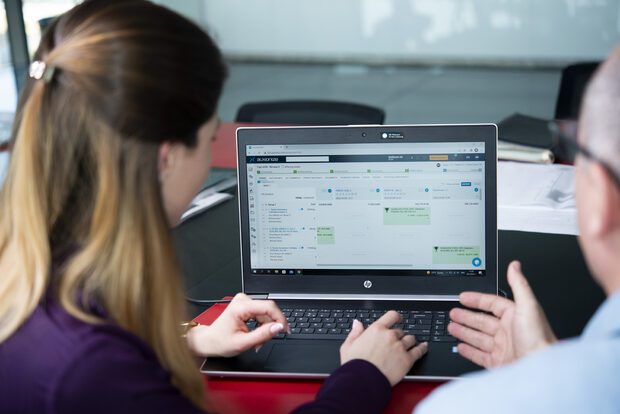 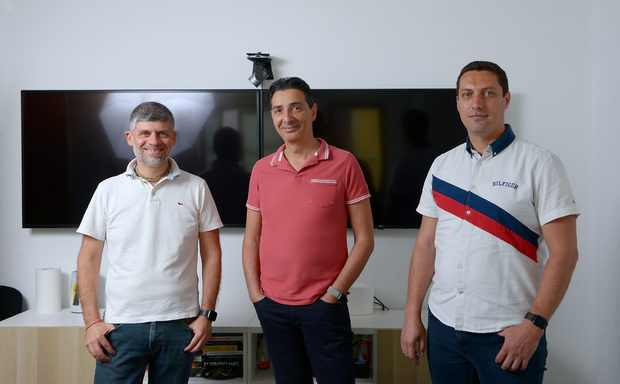 An Indian tale about Bulgarian internet