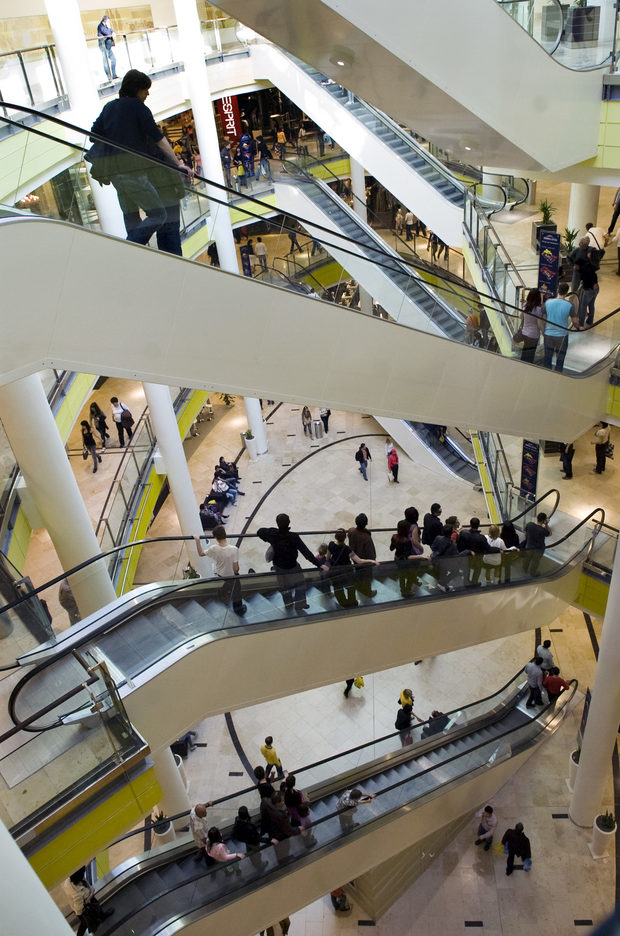 Six retail centers, including the four largest in Sofia, will about to be acquired by investment funds in the Republic of South Africa for a total of 1.6 billion levs

There has been one fashion trend among shopping malls in Bulgaria in 2017: An influx of South African investment funds making generous offers and actively buying.

So far, South African funds have purchased retail centers in Sofia for prices totaling 1.56 billion levs, several times more than the total prices the malls had commanded during the property boom of a decade ago.

The shopping mall acquisitions broke records for the most expensive property in Bulgaria twice in rapid succession with the South African fund NEPI Rockcastle paying 207 million euro for Serdika Center in Sofia and its adjacent office building and then topping that price with a 253 million euro offer for Paradise Center, also in Sofia.

In the most recent transaction the property yield (an annual return on the investment) dropped to 7%. Such a low yield level is an unprecedented for retail areas in Bulgaria in the past 10 years, since the country is perceived as risky investment destination.

The transactions included the sale of the four biggest malls in Sofia (see chart) to South African funds. Two other malls were purchased by funds from other countries. A mall in Varna was acquired by a German buyer, while Serbian investors bought 50% of a half-finished store in the Black sea city.

What does this interest say about the real estate market

This en masse purchasing of mall properties is good news for the Bulgarian real estate After 10 years of stagnation and transactions driven by outstanding debts to banks, strong investment interest in the profitable properties such as malls is a welcome shift from previous investor interest in undervalued assets. The only possible negative side to the purchases is that the funds are neither European nor North American as was case was during the pre-crisis period but involves less familiar and geographically more distant investors. Why the South African interest in Bulgarian properties?

Over the last couple of years, Bulgaria's economy has been growing steadily and disposable incomes rising, the resulting increase in consumption has boosted the value of shopping malls. Against this backdrop, some mall owners had kept their assets longer than planned but decided recently that the time to sell had come. In the sales of three malls (Paradise, The Mall, Serdika) competitive bids were not solicited. The South African buyers simply showed up and made sufficiently attractive offers.

Consultants serving the real estate sector suggest that the wave of investment from South Africa might also turn to office properties in Bulgaria. In addition, several South African purchases of malls in several cities outside of Sofia are said to be underway.

It is conceivable that South African interest in Bulgarian malls and office space might be speculative, with South African investors attempting, in the short run, to flip the investments to Western European and North American funds. Over time, increases in the value of mall properties may taper off, Sofia's saturated supply of mall properties in Sofia is already feeling the pressure of e-commerce and online shopping.

There has been one fashion trend among shopping malls in Bulgaria in 2017: An influx of South African investment funds making generous offers and actively buying.

So far, South African funds have purchased retail centers in Sofia for prices totaling 1.56 billion levs, several times more than the total prices the malls had commanded during the property boom of a decade ago.