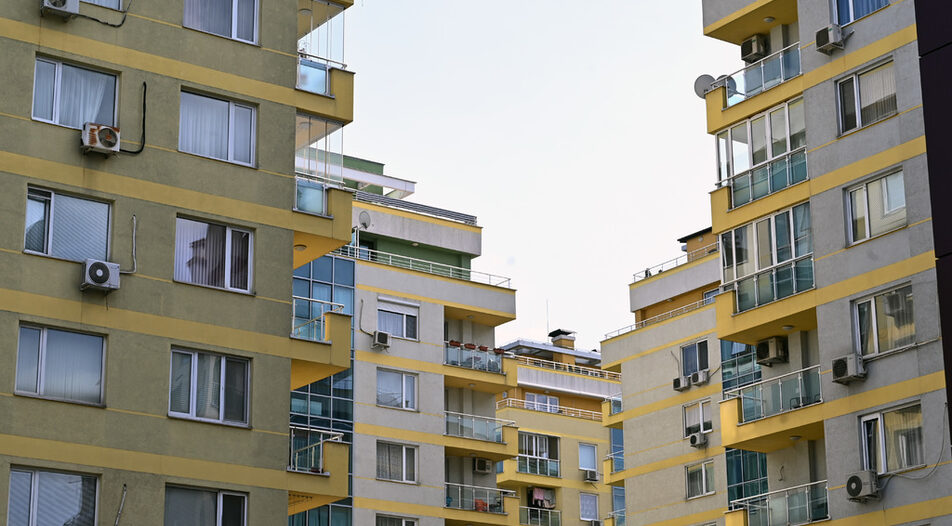 When it comes to household investments and savings, home ownership remains top priority in Bulgaria, with most families dreaming of a new house or apartment. Households also spend their money on purchasing a car, a new laptop, or smartphone, according to an online survey of 515 people over 18 by Capital Weekly conducted by Nielsen Admosphere Bulgaria.

Few people invest in their future through stocks, extra pension or health insurance, or education. Their share is less than the 4.2% of the households who report a monthly income over 2500 levs (1250 euro).

Buying a house or apartment

Half of those polled said they would invest in a house or apartment if they had the necessary funds to do so, the survey showed. However, only 15% can actually afford to initiate such an investment by the end of 2021.

The real estate market in Bulgaria didn't take as big of a hit because of the pandemic as other sectors did. Moreover, it's one of the few where activity picked up significantly at the start of the year. Low mortgage rates, economic growth, and rising personal income levels in the past few years have led to a surge in demand for real estate.

In Bulgaria, investing in property is something that everyone understands. Of course, there are other options to generate income by your investment but the Bulgarian is mostly unfamiliar with them. Besides, markets are becoming an increasingly complex place. Local households also prefer to put their savings in bank deposits because it's a secure and familiar option but in real terms its yield is negative because of record-low interest rates and rising inflation.

Thus, housing is among the most preferred investments for storing value for the future.

Among the respondents, 8% said they are planning to buy a house this year. Most of them are either younger than 34, with a monthly income over 1200 levs, or live in Varna, Ruse and Stara Zagora regions.` For comparison, people only dreaming of owning a house are mostly 45 to 54 years old, with middle to high incomes, from Sofia or other large cities with a population of over 95,000 people. However, they currently can't afford to have one.

Concerning apartments, 6.6% of the people surveyed say they plan to buy a flat by the end of the year. These are mostly people in the 45-54 age bracket, with higher education and high income, from Sofia. On the other hand, mostly young people dream of their own apartment - between 18 and 34 years old, followed by those between 35 and 44 years old, from the cities of Burgas, Plovdiv, and Stara Zagora and their regions.

Consumption rather than investment

In fact, not many people in Bulgaria have free cash to invest. Firstly, although the country is classified as an upper-middle-income economy by the World Bank?, about two-thirds of all the people employed in the country by mid-2020 have reported receiving a remuneration of up to 1,000 levs (500 euro) per month, according to data from the National Revenue Agency. Also, in European statistics Bulgaria consistently ranks among the EU member states with the largest share of the population living close to the poverty line.

Consequently, current expenses like utility bills, food, and transportation costs make up a much larger part of households' budgets in Bulgaria compared to other EU member states, and people are more likely to save money for potential future expenditures such as a trip to Turkey during the summer, home renovation, or a new laptop.

Home renovation at the top

Home renovation is most common in households' short-term purchasing plans - by the end of the year, 26% of all respondents plan to initiate one. The largest group among them are women over 45, people from small towns (population under 95,000) with average incomes (in the 700-1,200 levs range) or no incomes to speak of (probably housewives). Home renovation is also the third most common ambition - mentioned by almost one-fifth (19%) of all respondents. It is just a dream for another 13% - mostly people over 55.

About 13% of those surveyed - mostly men with higher education from Sofia, Plovdiv, and other large cities, plan to buy new electronic gadgets by the end of the year. There are two main groups of people here - those between 18 and 34, and those over 55.

As holidays and vacations become more affordable, one-fifth of all respondents say that they're planning an excursion or vacation in 2021. For example, Bulgarians' preferred tourist destinations in pre-pandemic year 2019 were neighboring Greece and Turkey.

The largest share of positive respondents in this regard is among people with higher education from Sofia earning more than 1200 levs per month.

Income decline because of the pandemic

Since the beginning of the pandemic, about half of the people surveyed have seen their income decline. Almost a third of respondents whose incomes have decreased significantly are mostly people younger than 34 with secondary education and low incomes (less than 700 levs per month) living in villages or the cities of Burgas, Varna, Plovdiv, Ruse, and their regions.

About a fifth of respondents report a small decrease in income, mostly people between 35 and 44 years old with average incomes from small towns, as well as Plovdiv and Varna. On the other hand, 18% have had an increase in income during the pandemic. Those respondens were high-income (over 1200 levs per month) university graduates from Sofia and Ruse.

About 7% of respondents report that they are without their own income - mainly women under 34 with primary education living in villages.

When it comes to household investments and savings, home ownership remains top priority in Bulgaria, with most families dreaming of a new house or apartment. Households also spend their money on purchasing a car, a new laptop, or smartphone, according to an online survey of 515 people over 18 by Capital Weekly conducted by Nielsen Admosphere Bulgaria.

Few people invest in their future through stocks, extra pension or health insurance, or education. Their share is less than the 4.2% of the households who report a monthly income over 2500 levs (1250 euro).