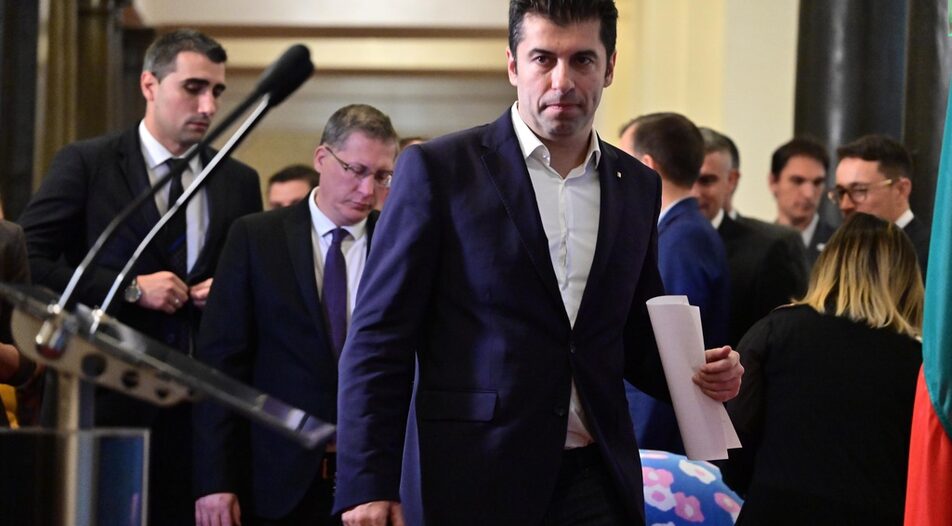 According to a survey, most Bulgarians support the country's accession to the Schengen area, but if the process of accession is overlong then support will diminish.

More than 42% of respondents expressed support for Bulgaria's membership of Schengen, with less than 34% against. A further 24% had no opinion or did not answer.

Among those who expressed an opinion, nearly 56% are in favor of membership, and 44% are against it. The strongest support for Bulgaria joining the "no borders area" could be found among supporters of Democratic Bulgaria (93%), followed by WCC (63%) and GERB (60%)

Most opponents of Schengen were those living in remote areas (38%) and among supporters of BSP (58%) and Vazrazhdane (50%).

WCC and Democratic Bulgaria have pledged not to enter parliament until final voting on amendments to the Electoral Code takes place.

A legal commission, led by GERB, has effected significant revisions to the entire electoral process, demanding the return of paper ballots which were removed from the most recent election over suspicions of corruption and fake votes.

WCC also threatened BSP that, were it to support the changes, the party would not be invited to cabinet talks relating to the second mandate. In response, GERB chairman Boyko Borissov ordered his party to abandon part of the adopted changes and take part in consultations with Democratic Bulgaria over the possible formation of a government.

Unemployment in Bulgaria continues to be low, and was especially so during the summer, according to data from the National Statistical Institute. Unemployed men outnumber unemployed women but the total number of jobless people during the three summer months fell year on year by nearly 19 percent.

According to a survey, most Bulgarians support the country's accession to the Schengen area, but if the process of accession is overlong then support will diminish.