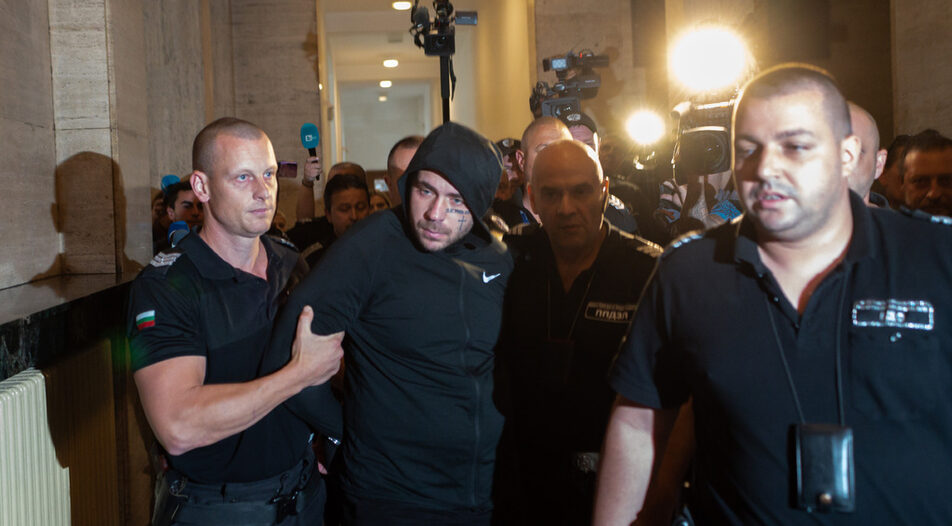 The trial of Georgi Semerdzhiev for the July 5 accident on Cherni Vrah Blvd when two women were killed, is set to begin on November 29, when the first hearing in the case is scheduled.

Four days ago, the indictment was submitted to the court, and the case was randomly assigned to Judge Stefan Milev. Semerdzhiev, 36, who has been detained for several months, is accused of five crimes. He drove at 166 km/h, passing a red light and killing two young women this summer.

The internal investigation in the Ministry of the Interior found that three heads of regional offices and a former head of the "Road Police" sector provided a "police umbrella" over Semerdzhiev. A total of 44 disciplinary proceedings have been instituted against police officers as a result

Rising prices and expectations of a looming crisis are slowing down consumption growth in the country in the third quarter of the year. This has also affected the rate of growth of the Bulgarian economy - on an annual basis, it has slowed down to 3.2%, according to the express estimates of the national statistics.

On a quarterly basis, GDP growth was also lower compared to previous periods and increased by 0.6%

Bulgargaz has reported a loss of 28 million levs for the first nine months of 2022. For comparison, last year, the gas supplier made a profit of 33 million levs.

Due to the sharp increase in the price of natural gas, Bulgargaz registered the highest revenues in its history - over 4.4 billion levs for the nine months of 2022 with an expectation of almost 6 billion by the end of the year. This is more than a quadruple growth, since at the end of September 2021, receipts were only 1.1 billion levs.

The trial of Georgi Semerdzhiev for the July 5 accident on Cherni Vrah Blvd when two women were killed, is set to begin on November 29, when the first hearing in the case is scheduled.