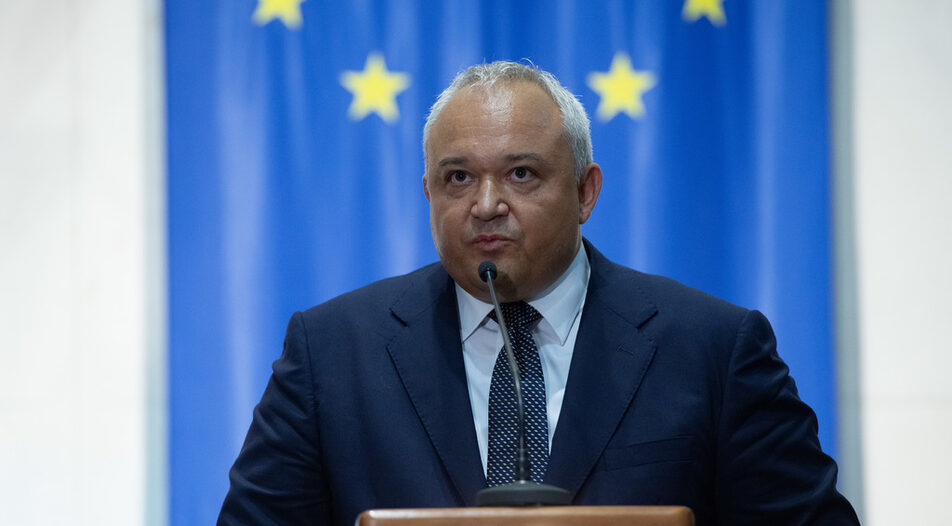 Seven out of nine police departments in Sofia will have new leadership, the Minister of Internal Affairs, Ivan Demerdzhiev, announced today. Only the heads of the First and Ninth regional offices will retain their positions.

"Our inspections show that thе people we will be replacing did not implement sufficient control, nor did they create the necessary organization at work, to prevent cases like Semerdziev's from happening again," explained the minister.

Demerdzhiev was referring to the case of Georgi Semerdziev, who killed two girls on the road this summer and received police help to cover up his tracks after the incident. The Minister reaffirmed that managerial changes were vital in order to wield great control and have better organization and control.

Bulgaria ranks 33rd out of 41 countries in the Media Literacy Report of the Open Society Institute - which measures people's ability to distinguish between real and fake news items. Bulgaria is, however, last in the European Union - with Ukraine and Serbia ranking above it. In the same group, but with an even worse result, are Moldova, Montenegro and Turkey. At the bottom of the ranking is Georgia, preceded by North Macedonia (40th place) and Kosovo (39th).

Finland is the leader in the media literacy ranking with 76 points, followed by Norway and Denmark. Scores are reported on a scale of 0 to 100, from lowest to highest score. This comes as no surprise - traditionally, the Scandinavian countries occupy the leading positions in media literacy, while Balkan nations bring up the rear.

NSI data on Bulgarian exports as of August showed that this year Ukraine suddenly entered the top 3 in our trade partners outside the EU, replacing the USA. On an annual basis, exports to the country grew by over 130% and reached nearly 1.2 billion levs. Last year, Ukraine was eighth in non-EU Bulgarian exports. Surprisingly, however, the increase comes not from arms exports, but from fuels.

Seven out of nine police departments in Sofia will have new leadership, the Minister of Internal Affairs, Ivan Demerdzhiev, announced today. Only the heads of the First and Ninth regional offices will retain their positions.