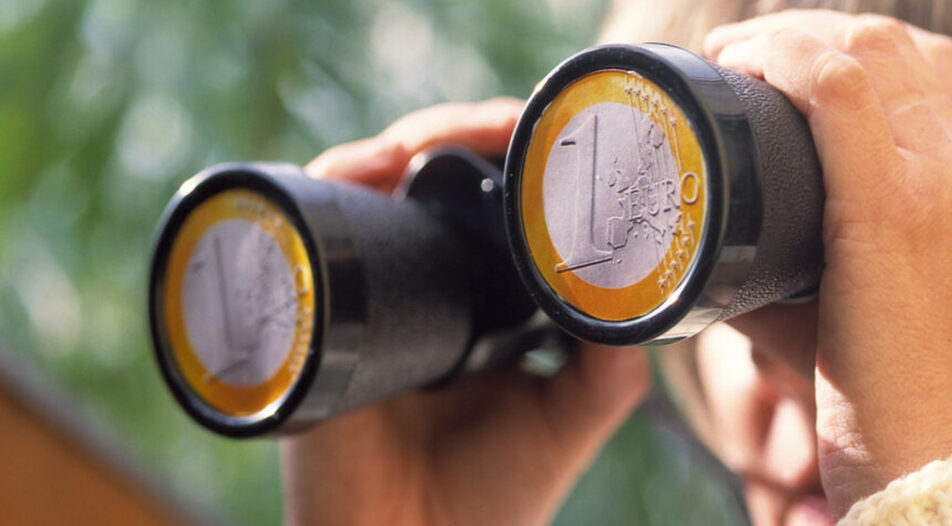 The day in 3 news: Help for Semerdziev was "not coordinated"; Almost half of Bulgarians oppose the euro; Defence Minister denies caretaker gov’t is pro-Russian

The day in 3 news: Help for Semerdziev was "not coordinated"; Almost half of Bulgarians oppose the euro; Defence Minister denies caretaker gov’t is pro-Russian

There was no "coordinated protection" between units in the Ministry of Internal Affairs over the case of Georgi Semerdziev, who killed two young women in a car crash on July 5, according to caretaker Minister of Internal Affairs Ivan Demerdzhiev. He maintains that some divisions did their job, while others did not. The most striking aspect of the case, he pointed out, is that Semerdziev was allowed to escape despite there being sufficient numbers of police at the location of the crash.

Almost half of Bulgarians oppose the euro

Almost half (46%) of Bulgarians who participated in the latest Eurobarometer poll do not approve of the bloc having a single currency, the euro. They outnumber those who accept the adoption of the euro.

In addition, nearly 18 months before the date of Bulgaria's entry to the eurozone, 14% of Bulgarians say they "don't know" or "refuse to answer" whether or not they approve of the euro. No other country in the EU has such a high proportion of people refusing to express an opinion - even those countries that are not obliged to adopt it or do not plan to do so at all.

The end result is that Bulgaria, a country in the euro waiting room, is in the top three countries in terms of the share of those who disapprove of adopting the euro.

"I don't know why they are trying to position us as 'the Russian government'. We respect the sanctions, we stand in solidarity with our NATO allies," Defense Minister Dimitar Stoyanov told BNR today. Stoyanov was responding to the widespread perception that Rumen Radev's caretaker government is pro-Russian.

His comments follow a successful counter-attack by Ukrainian forces in recent days.