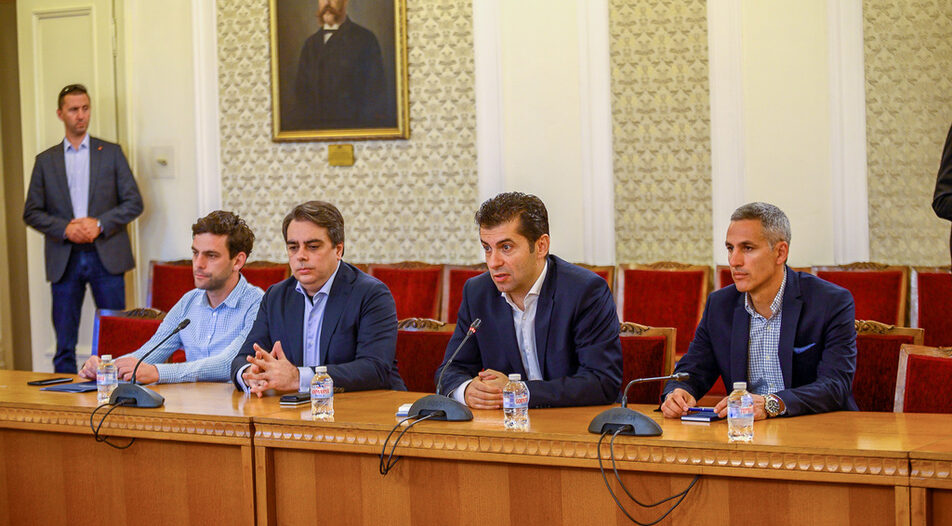 Talks for a new cabinet are continuing although commentators are skeptical about the success of the third mandate. BSP has two weeks to prove the odds wrong. In the meantime, high electricity prices and rising Covid cases are hitting Bulgaria, creating a mood of uncertainty as people start to anticipate autumn.

The annual report of the Anti-Corruption Fund (ACF) has cited a series of shortcomings in the fight against corruption. The report, presented by the NGO, criticizes chief prosecutor Ivan Geshev and overall legislative power.

The report claims that "real corruption at the highest levels remains hidden" and the ongoing criminal proceedings do not reflect the true state of corruption in the public sector at high level. Regarding the 49 key corruption investigations, ACF's analysis shows that in the past year there was not a single instance of an investigation of a corruption offense directed against a high-ranking official initiated or developed.

Severe heat waves in Europe are driving electricity prices up to an unprecedented degree. The same goes for Bulgaria which is expected to be hit by high temperatures in coming weeks. In addition to the lack of gas supplies, governments are seriously worried about the price to be paid in the months ahead.

The average monthly electricity price for the non-regulated market (pertaining to everything except households) is now 300 euros per mgw/H. This is by far the highest this year. For the record, the day ahead price is 269 euros per mgw/H which is the lowest in the European Union. France's, for example, is twice as much.

"The only condition we have set is to make sure that there is a working anti-corruption majority in the parliament," said WCC co-leader Assen Vassilev after negotiations with the BSP. "This should be proven by adopting the law on KPCONPI (the Commission for Countering Corruption and Confiscation of Illegally Acquired Property) - during the negotiations and electing Boyko Rashkov (resigned minister) as the head of the commission for combating corruption. From now on, BSP is in talks with all other partners and will keep us informed," he added.

However, it is unlikely BSP will form a cabinet given the two unsuccessful attempts by GERB and WCC even though many socialists MP's have stated they are "optimistic" about the talks.

Talks for a new cabinet are continuing although commentators are skeptical about the success of the third mandate. BSP has two weeks to prove the odds wrong. In the meantime, high electricity prices and rising Covid cases are hitting Bulgaria, creating a mood of uncertainty as people start to anticipate autumn.