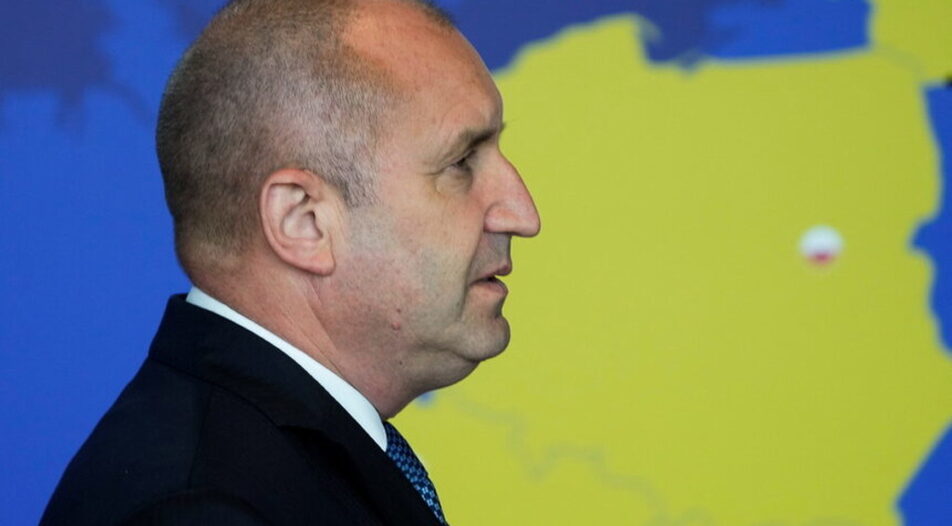 This week will be crucial for Bulgaria's political future - it will decide the fate of Petkov's cabinet and also the European future of Northern Macedonia. The outcome is still unclear because the parties in Parliament are sending out contradictory signals.

Protests on both sides

Monday, Tuesday, and Wednesday will see protests in front of the National Assembly. "There are 12 applications from organizations and parties for protests," Sofia municipality's press office told KInsights.

Although some formations will be protesting against the government (such as the nationalistic Vazrazdane party), others are offering their backing. Such an example is the "March in support of democracy", organized by the Justice for Everyone initiative.

Proposals offered by the French presidency to resolve the dispute between Bulgaria and Northern Macedonia are "the best so far" and the fairest, said President Rumen Radev on Monday while at the Three Seas Initiative (3SI) Summit and Business Forum in Riga.

The French plan include stipulations against hate speech and discrimination, assurances about protecting minorities, as well as demands for concrete results and implementation of bilateral agreements. They also include a general declaration on the Macedonian language.

Radev added that the government, which has left the matter to Parliament, must decide the N. Macedonia case and only then seek the approval of the deputies, not the other way around.

Employers' organizations want long-term mechanisms to compensate businesses for high electricity bills. They insist on including such a scheme in the budget revision because the existing mechanism expires at the end of June. They have sent a letter to the parliamentary groups, with a copy to Prime Minister Kiril Petkov and Finance Minister Assen Vassilev.

This week will be crucial for Bulgaria's political future - it will decide the fate of Petkov's cabinet and also the European future of Northern Macedonia. The outcome is still unclear because the parties in Parliament are sending out contradictory signals.