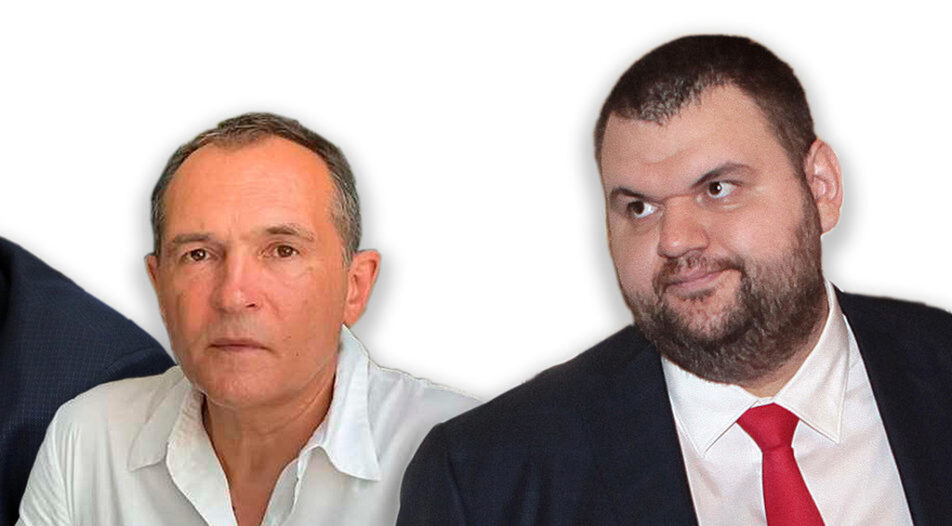 As protestors once again demand the resignation of Prosecutor General Ivan Geshev, the Speaker of the caretaker cabinet Anton Kutev warned that Bulgaria faces serious inter-institutional conflict and asks everyone to show common sense and unite to uphold the rule of law.

However, the day's news were overshadowed by an explosive announcement from the US Treasury:

Today, the U.S. Department of the Treasury's Office of Foreign Assets Control (OFAC) sanctioned three Bulgarian individuals for their extensive roles in corruption in Bulgaria, as well as their networks encompassing 64 entities. This action targets Vassil Kroumov Bojkov, a prominent Bulgarian businessman and oligarch; Delyan Slavchev Peevski, a former MP; Ilko Dimitrov Zhelyazkov, the former Deputy Chief of the Bulgarian State Agency for Technical Operations who was appointed to the National Bureau for Control on Special Intelligence-Gathering Devices; and the companies owned or controlled by the respective individuals. "Today's designation exposes Bojkov, Peevski, and Zhelyazkov for abusing public institutions for profit and cuts off these individuals' and their companies' access to the U.S. financial system", said the press release.

Maya Manolova and Arman Babikyan from the political party "Stand up! Thugs out!" (SUTO), as well as representatives and supporters of the coalition, once again demanded the resignation of Prosecutor General Ivan Geshev. About twenty people from the protest even entered the Sofia Courthouse to demand a meeting, chanting "Geshev - disgrace! Resignation and imprisonment!".

The outrage was provoked by the prosecutor's office recent activities in which the head of the "Cultural and Historical Artifacts" department at the National Police General Directorate Angel Papalezov (a member of the group working on the case of wiretapping of politicians) was accused of participating in an organized crime group.

An audit by the National Audit Office confirmed suspicions that the state-owned Avtomagistrali has received procurement from the state for over 4 billion levs in violation of legal requirements. Out of a total of 14 contracts over five years, six were signed without a public procurement procedure (through the so-called in-house procedure). The audit concludes that the identified gaps and weaknesses in the company's internal rules do not give confidence that the funds were spent efficiently, competitively, and transparently.

Smart Organic to distribute Beyond Meat in Bulgaria and N. Macedonia

The largest distributor of organic food and beverages in Bulgaria - Smart Organic, has become the official distributor of the world leader in vegetable "meat" production - Beyond Meat.

The Bulgarian company also holds the exclusive rights for Northern Macedonia, founder and owner of Smart Organic Yani Dragov told Capital Weekly. For the time being Smart Organic will offer three types of plant-based "meat": Beyond minced meat, Beyond burgers, and Beyond sausages.

As protestors once again demand the resignation of Prosecutor General Ivan Geshev, the Speaker of the caretaker cabinet Anton Kutev warned that Bulgaria faces serious inter-institutional conflict and asks everyone to show common sense and unite to uphold the rule of law.

However, the day's news were overshadowed by an explosive announcement from the US Treasury: 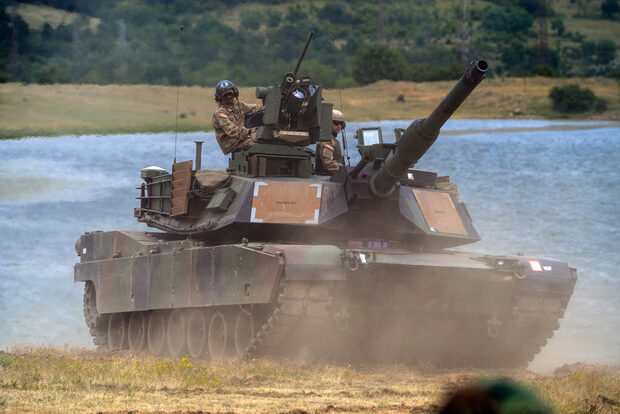 The day in 3 news: Bulgaria has contingency plans in case of Russia-Ukraine conflict; State budget to be 4.1% of GDP in 2022; Brussels sees progress between Sofia and Skopje 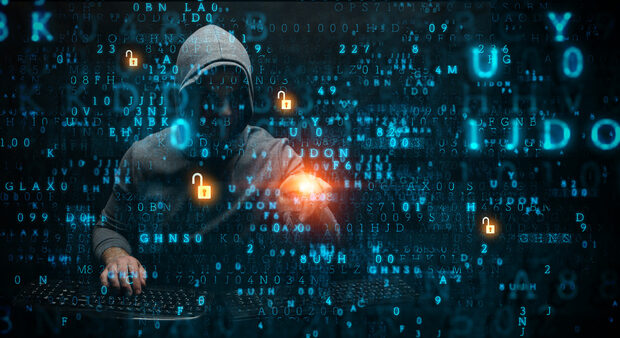 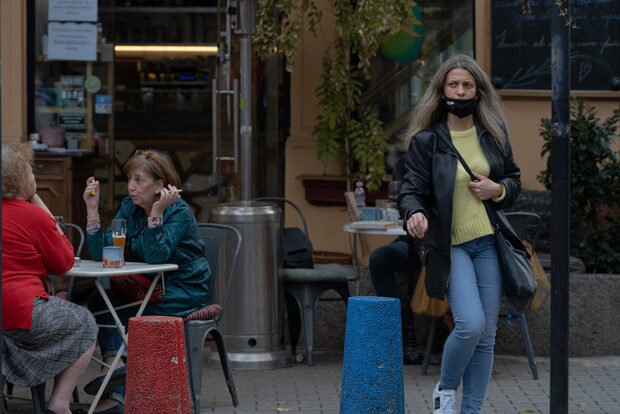 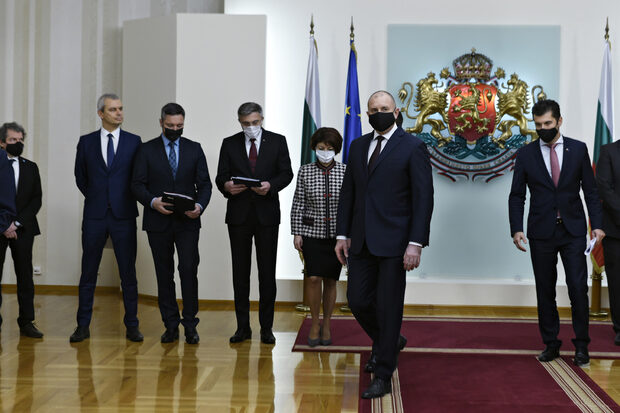 The day in 3 news: Radev sworn in for second term; UniCredit cuts Bulgaria’s GDP forecast to 3.6% in 2022; Four Bulgarian municipalities aim to be smart and green