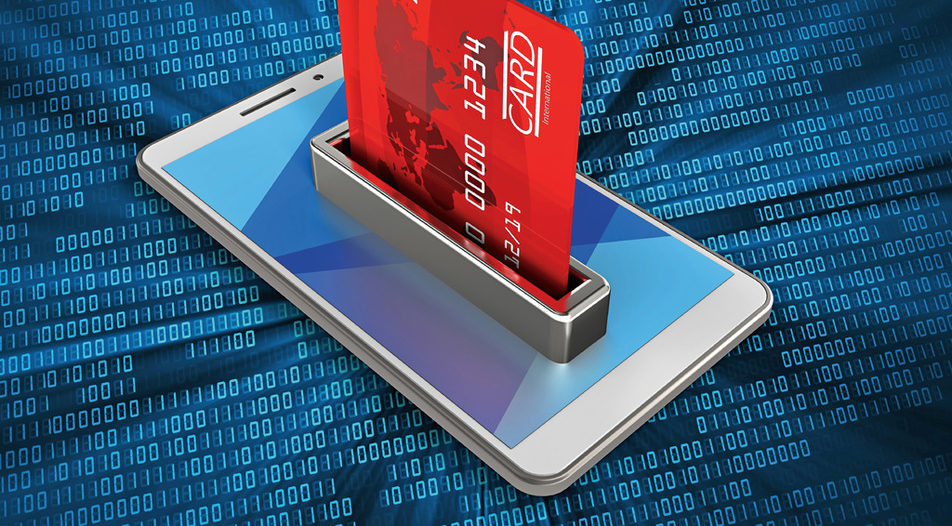 Bulgaria has joined the ranks of EU countries issuing the so-called start-up visa. Shortly before its dissolution for the April 4 elections, Parliament voted for creating this instrument for granting citizenship as part of an overall scandalous package that is bound to raise some eyebrows in Brussels. Yet the tech community claims these visas will help attract human capital and investments.

In a hastily concluded parliamentary debate in March, deputies approved changes to the law on foreign citizens. Amongst its many dubious details (more on which you can read here), there was a last-minute inclusion of the "start-up visa".

This was done without much discussion and was seen as a nod to the tech community in Bulgaria. Yet the whole situation left the impression that an overall positive instrument is being used as a smokescreen for other interests.

The changes give investors from third countries (non-EU member states) the right to apply for a one-year visa to stay and work in Bulgaria, given they hold a stake of 50%+1 share in a Bulgarian-registered start-up company.

Interestingly enough, unlike the so-called "golden passports" scheme where investors get permanent residency and eventually - citizenship, no minimum investment amount is needed for the application to be valid.

There is also no threshold set for the capital of the Bulgarian company in which the foreigner holds a stake. It is unclear if there will be a requirement for any venture capital attracted.

All of these details should be settled later on with a detailed regulation by the Ministry of Economy. It is yet to be produced though and given the political turbulence following the elections that resulted in a fragmented Parliament, it is bound to be delayed.

What is a start-up company is a matter of discussion. Yet for the visa, it will matter if the Ministry of Economy thinks the company is falling into this category. The other state institution responsible for those visas will be the new State Innovation and Science Agency created last year.

While there are obvious gaps in the framework that allow for manipulation and fraud, the tech community thinks the new scheme is a good step forward. The local association of tech companies BASSCOM approved and welcomed the decision for which they have been pushing for quite some time. According to them, such an instrument will be vital for attracting fresh talent and capital.

The Bulgarian start-up scene is flourishing in the past several years due to European funding. Yet any newcomers from outside the EU will probably look more to countries like the UK and Germany, where the venture capital is more abundant.

Another change was the easing of the "Blue card" scheme's requirements, where all qualified workers from outside the EU will have their application documents approved online.

Bulgaria has joined the ranks of EU countries issuing the so-called start-up visa. Shortly before its dissolution for the April 4 elections, Parliament voted for creating this instrument for granting citizenship as part of an overall scandalous package that is bound to raise some eyebrows in Brussels. Yet the tech community claims these visas will help attract human capital and investments.