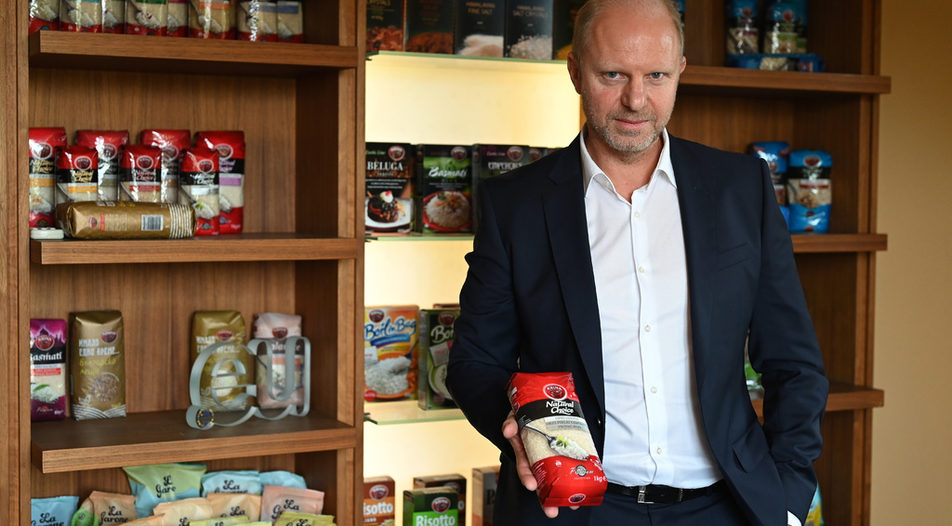 As one of the few Bulgarian IT companies focusing strictly on virtual reality, ZenArt was set up in July 2019. The idea behind the business is to develop gaming scenarios in real-life and legendary places by using 3D scanning technology and turning objects and environments into VR content.

The company has three founders, who hold half of the shares, and the remaining 50% is owned by two business angels who have invested €300,000 in the enterprise. The team of 15 includes people who have worked for different gaming studios.

ZenArt's first produced location is the Belogradchik rocks but two more locations, Mount Olympus and the Caribbean, are already in post-production. Once they are ready early next year, ZenArt will release them as a package on consumer platforms like Steam and Epic Store.

The interactivity of the first product has attracted the interest of two U.S. universities. With the launch of Olympus, the team expects that interest from educational institutions will grow, as Greek mythology is taught everywhere.

The company also partners with over 1,000 location-based entertainment venues (arcades) in the United States, Australia, Canada and West Europe. The end price per visitor there is between $20 and 25, and ZenArt and the arcades share the revenue.

ZenArt is also an official partner of Huawei. Their partnership started a few months ago when ZenArt offered to demonstrate its technology at a Huawei conference. It was a win-win situation: ZenArt needed to reach a wider audience, and Huawei needed to show the possibilities of superfast internet in its 5G network. The companies now have a formal contract.

Opening a small grocery store does not require much talent. But developing it into a million-levs business that employs more than 120 people does. In less than two decades Milko Mladenov has built one of the largest and most popular companies for pulses in Bulgaria, SuiCo, which is now growing into a regional player. Rice, beans and lentils under the Krina brand; La Garone cereals and pasta; Vitabel soya bites; Passiflora salt and sugar - these are just some of the many products on the company's list.

Mladenov started his business in the 1990s with a small shop for sugar, rice, eggs and sunflower oil at one of Sofia's central marketplaces. His first more substantial investment was a packaging machine for pulses, which cost him all his savings. But the investment quickly started paying back. In 2001 SuiCo bought its own packaging facility and began importing different products for packaging, as local production was insufficient. That was the reason why several years later the company started processing and then growing its own rice. Mladenov says he decided to close the production cycle because a business devoted exclusively to packaging is not a working formula in the long run.

The company now has an annual turnover of about 30 million levs and profit last year amounted to 2 million levs. Though SuiCo's products can be found almost everywhere, the company relies a lot on its partnership with big retail chains, as they hold 60% of the market in Bulgaria.

Veronika Lazarova was a journalist before moving to Great Britain with her family. A couple of years ago she decided to turn her hobby - cooking - into a business, offering fresh pasta takeaway dishes. Today her Pasta Shop in Darlington is visited by about 120 people a day and most of them are regular clients.

Her first steps were to choose the necessary equipment, take a course in pasta making in Italy and find premises to rent. Her initial investment was about 40,000 pounds but she managed to get 30% of it refunded under a European program. She reached break-even nine months after the start and for several months now the shop has been making a profit.

The beginning, however, was challenging. Lazarova made the mistake of hiring people who did not have any experience and were her friends at that. "As a result, the first six months were a disaster," she says. Initially she worked in the kitchen but realized that her strength was communication and moved to the cash desk. "Most people do not know how to communicate with each other. But journalists like me know how to approach the client," Lazarova said.

The shop offers ready takeaway dishes, as well as raw pasta for cooking at home. The prices are between 1.50 and 4.50 pounds per person. The team consists of five people but Lazarova is the driving force of the business. Darlington has a problem with the workforce, she says, а lot of people live on welfare benefits and do not look for a job.

As one of the few Bulgarian IT companies focusing strictly on virtual reality, ZenArt was set up in July 2019. The idea behind the business is to develop gaming scenarios in real-life and legendary places by using 3D scanning technology and turning objects and environments into VR content.