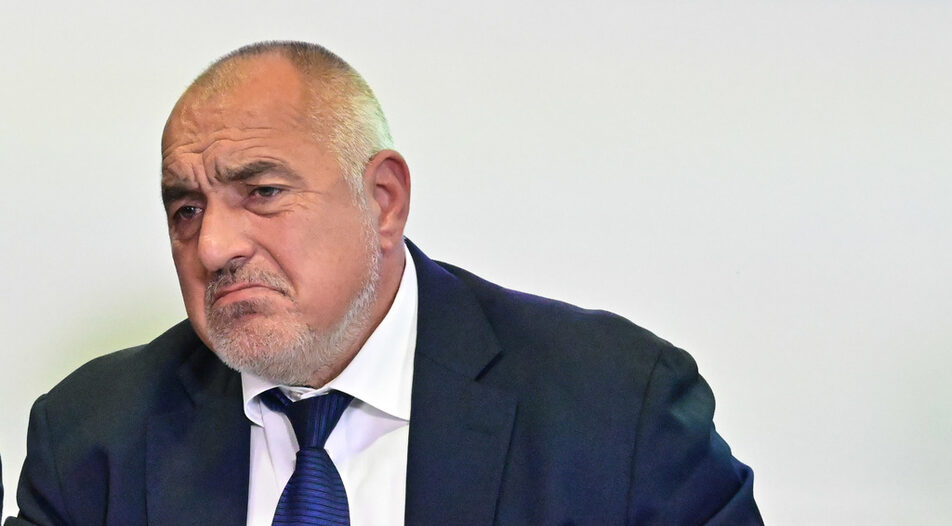 Financing state expenditure until the end of the year has become harder in the wake of the latest government bonds' auction. Demand fell below the 200 million leva mark initially offered.

Submitted requests accounted for 156 million leva but, in the end, orders for only 102.75 million leva were approved. Yield has risen to 4.01% therefore.

Just two weeks ago, 200 million leva of the same bonds were sold at a 3.01% yield, and then 150 million leva of a new five-year issue maturing in March 2028 was placed at a 4.13% yield. The bad results also forced the Ministry of Finance to abandon its calendar for the issuing of debt until the end of the year due to the unfavorable financial state of the markets.

Two days after parliamentary elections, the leader of GERB (the winner of the vote) Boyko Borissov broke his silence to offer a tentative political realignment. He proposed that each of them field negotiating teams of experts on several topics to form a government. He offered pro-Western WCC and Democratic Bulgaria a "big piece of the pie" and referred to them as "logical coalition partners".

Borissov called on the party leaders to step back and declared that he himself did not want to be "prime minister, minister or MP". He also stated that he was ready "to make any concessions and compromises" in order to form a cabinet.

The GERB leader stated that he does not see an option in which GERB, DPS, Vazrazhdane and even the formation of former acting Prime Minister Stefan Yanev "govern".

President Rumen Radev has said that a decision on Ukraine's accession to NATO should be made only after peace is brokered between Russia and Ukraine. This statement shocked some other pro-NATO Bulgarian parties and, especially, other Eastern European countries that favor Ukraine's immediate participation in NATO.

Radev's name is missing under the mutual statement made by nine presidents from NATO countries from the Baltic to the Black and Adriatic Seas. Hungary is also absent.

Financing state expenditure until the end of the year has become harder in the wake of the latest government bonds' auction. Demand fell below the 200 million leva mark initially offered.