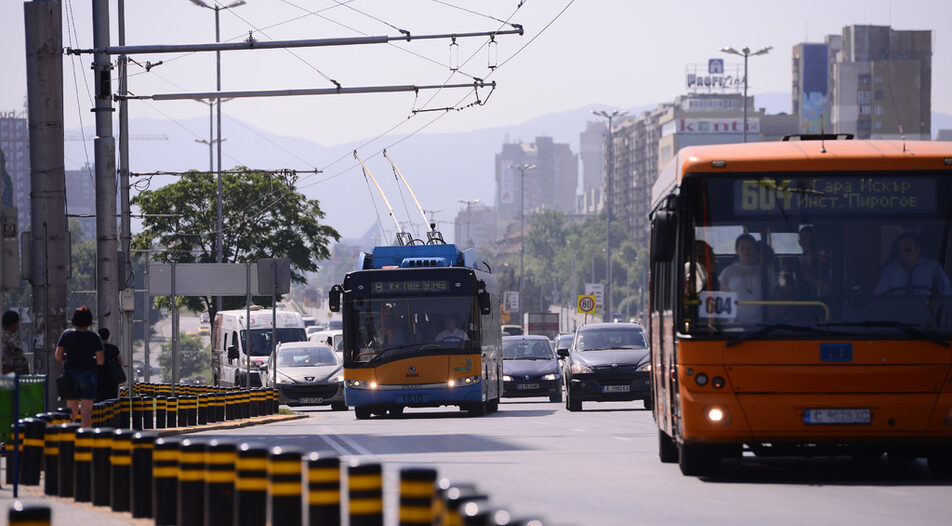 According to the National Statistical Institute(NSI), in the first quarter of 2022 the gross domestic product (GDP) of Bulgaria increased by 4.5 percent compared to the same quarter last year and by 1.0 percent compared to the fourth quarter of 2021. It is estimated that for the first quarter of 2022, the overall GDP of the state is 30.4 billion BGN, in the meantime the added value is estimated to be 25.856 billion BGN. Bulgaria's foreign trade balance is negative despite exports of goods and services increasing by 11.8 percent on an annual basis, with imports increasing by 13.6 percent.

The NSI also issued its monthly update on Bulgaria's inflation rate for April. The figures show that inflation is 14.4 percent on an annual basis, which is the highest level since 2008, just before the global financial crisis. As in previous months, the biggest impetus to rising prices is the soaring cost of energy resources, transport and food supplies. Compared to March, consumer prices grew by 2.1 percent, driven to a large extent by fuel prices that have continued rising significantly, with natural gas appreciating by 138 percent and fuels by almost 50 percent. However, the most prominent hike affects food prices, up by more than 21 percent compared to April 2021.

Sofia strike on Wednesday will not prove too disruptive but delays are likely: Fandakova

The announced strike by some public transport operators and taxi drivers in Sofia tomorrow is expected to result in some disruption to traffic, but public transport will mainly operate on schedule, mayor Yordanka Fandakova said on Tuesday.

Severe delays are possible, but the protest is not expected to hinder students' journeys to and from national examinations which will take place tomorrow. However, certain key crossroads will be temporarily blocked and this could lead to congestion.

Several boroughs such as Krasnya Polyana have confirmed that they will not provide transport in certain time slots as part of the protest. Employees are demanding a 30 percent salary increase, including a retroactive rise for the months after 1 January 2022.