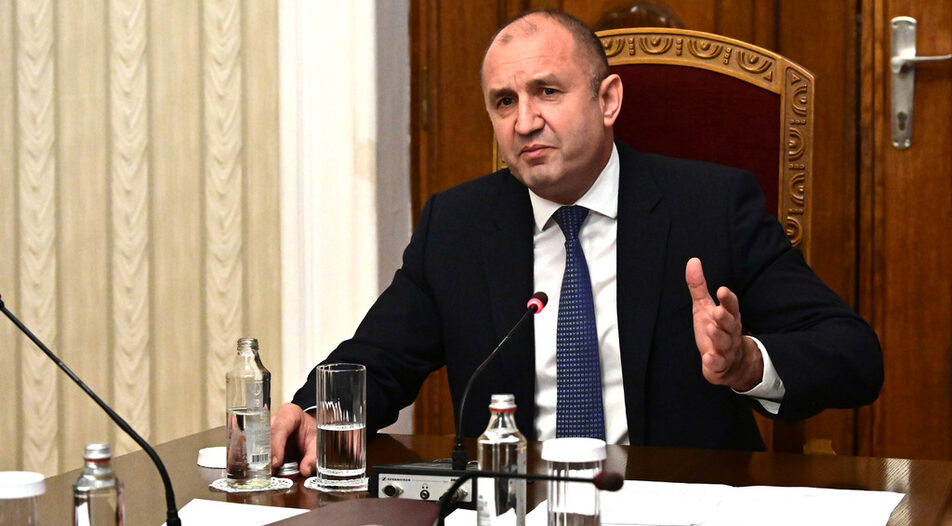 Austria and the Netherlands continue to oppose Bulgaria and Romania's Schengen entry. Vienna also opposes an alternative option by which the two countries would be admitted in the summer of 2023, according to local sources.

President Radev, meanwhile, affirmed that Bulgaria has every chance to enter Schengen next year. He explained that he knew this from conversations with the two countries that are still hesitating on the issue, and especially with the Prime Minister of the Netherlands, Mark Rutte.

The new electricity price cap for Bulgarian business will be BGN 200 per megawatt hour in 2023. The measure, voted through by parliament and introduced in the wake of high electricity prices, is final.

Initially, GERB had proposed compensation for electricity prices above BGN 250 per megawatt hour. However, two caps were later introduced: one for big and one for small consumers. Today's decision means there will be one cap of BGN 200 per megawatt hour for all businesses.

Nexo struggles to meet US regulations

Bulgarian crypto bank Nexo, which provides credit and deposits through crypto, announced late on Monday that it would gradually exit the American market.

Nexo justified its decision by saying that after 18 months of talks with US regulators, they had reached an impasse over regulating their business. The announcement comes less than three months after eight states took coordinated legal action against the company's deposit products, and days after a federal regulator, the Consumer Financial Protection Bureau, dismissed Nexo's complaint about the regulator investigating its products.

Austria and the Netherlands continue to oppose Bulgaria and Romania's Schengen entry. Vienna also opposes an alternative option by which the two countries would be admitted in the summer of 2023, according to local sources.