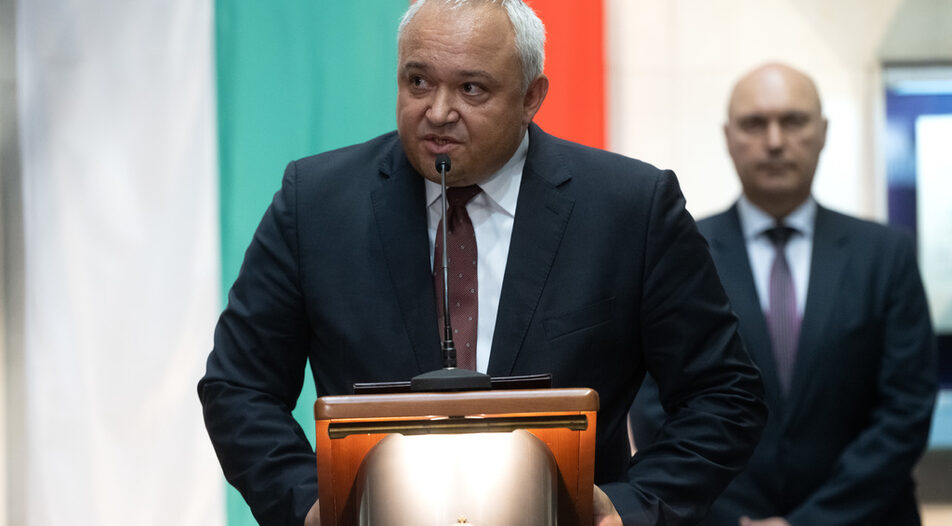 Bulgaria and 14 other NATO countries, including Germany and the UK, have announced the joint purchase of air and missile defense systems of the American Patriot and Israeli-American Arrow 3 category.

The signing of the memorandum took place at the headquarters of the alliance in Brussels. Slovakia, Norway, Lithuania, Latvia, Hungary, Belgium, the Czech Republic, Finland, the Netherlands, Romania and Slovenia have also joined this framework agreement, the details of which are yet to be clarified.

Key positions in the Ministry of Internal Affairs will be reshuffled within a week, acting Interior Minister Ivan Demerdzhiev told Bulgarian National Television (BNT). He said it was necessary to clear out those who were not fulfilling their duties.

Advertising
"Whole structures in the ministry were created to serve other purposes, not what they were created for. Soon there will be a change in key positions of people who cannot control their subordinates," Demerdzhiev said.

He also mentioned the operation launched yesterday testing police officers for drug and alcohol abuse. "Each police officer will be tested when getting into the official car. This will happen daily and constantly," he said.

Most companies plan to shed workers or freeze hiring

Firms will be hiring fewer workers over the next six months, according to the Bulgarian Employment Confederation (BEC). This usually portends an economic slowdown. And although the NSI data for the second quarter showed a slightly above the EU average GDP increase in Bulgaria of 4%, high inflation may soon affect consumption and reduce growth. The risk is further heightened by forecasts for the cooling of all economies in the EU, the principal market for Bulgarian exports.

BEC's survey, which was conducted among 1100 companies in the country, shows that 14% of respondents plan to reduce their workforce in the period October 2022 - March 2023. An increase in staff is predicted by only 43% of employers. And just as many do not foresee any significant changes looming, in other words a hiring freeze.

Bulgaria and 14 other NATO countries, including Germany and the UK, have announced the joint purchase of air and missile defense systems of the American Patriot and Israeli-American Arrow 3 category.