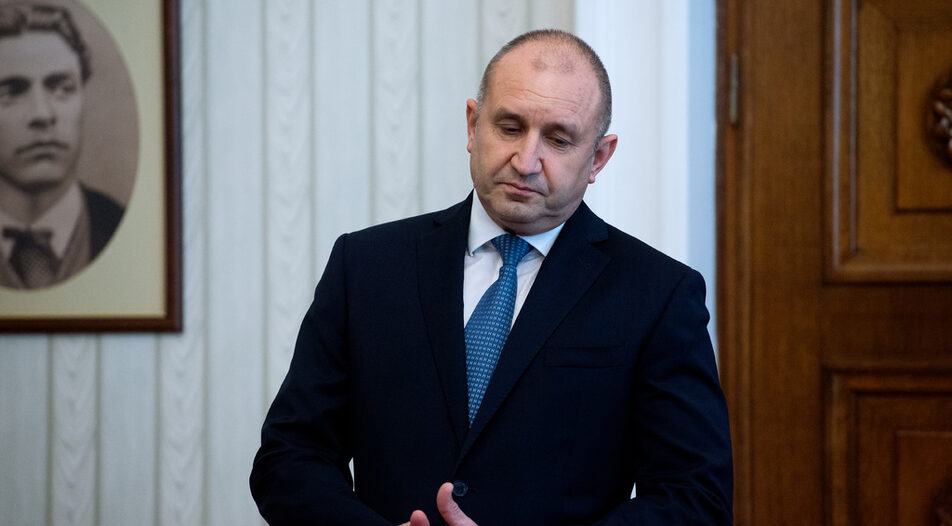 The day in 3 news: No let-up in Bulgaria’s inflation; WCC rejects any deal with GERB; Gas storage in Europe is almost full

The day in 3 news: No let-up in Bulgaria’s inflation; WCC rejects any deal with GERB; Gas storage in Europe is almost full

Inflation in Bulgaria will reach its peak of 18% at the end of the year, with a yearly average of over 15% for 2022, according to Kristofor Pavlov, chief economist of Unicredit Bulbank.

"Inflation is here to stay next year as well, because Russia and Ukraine are large producers of food and fertilizers. This will lead to significant pressure on food prices," he added.
Advertising

Pavlov's assessment is that the electricity price subsidy mechanism will help suppress inflation. "If it wasn't there, inflation at the end of the year would be over 20%".

WCC: No talks with GERB

We Continue the Change (WCC) has made clear that no cabinet talks will be held with GERB, the biggest party following last Sunday's elections. "We will not enter into a coalition that involves corruption," party co-chairman Assen Vassilev said at a briefing today, a few days after Boyko Borissov's proposal to negotiate.

"We will not prevent the formation of a cabinet of GERB," Vassilev also pointed out. The other co-chairman, former Prime Minister Kiril Petkov, listed nine priorities that will form the party's framework in parliament, notably a pledge for legal reform and also to fight corruption.

This message effectively means that GERB and Boyko Borisov's party has received negative responses from 4 parliamentary represented parties: WCC, BSP, Democratic Bulgaria and Vazrazhdane. Thus, a new cabinet is highly unlikely to be formed and new elections look to be on the cards.

The average level of gas storage facilities in Europe exceeded 90% on Friday. This is much higher than last year's numbers around the same period. Nine countries have levels above 90% - Sweden, Spain, Poland, the Netherlands, Croatia, Italy, Germany, France and Denmark.

Bulgaria, along with Hungary and Latvia, are the only European countries with storage that have not yet reached the EU's mandatory levels of at least 80%. Even though Bulgaria has been one of the slowest countries, Chiren storage contains unprecedented quantities and soon when the heating season kicks in, it can start pumping gas. Its capacity is just over half a billion cubic meters.