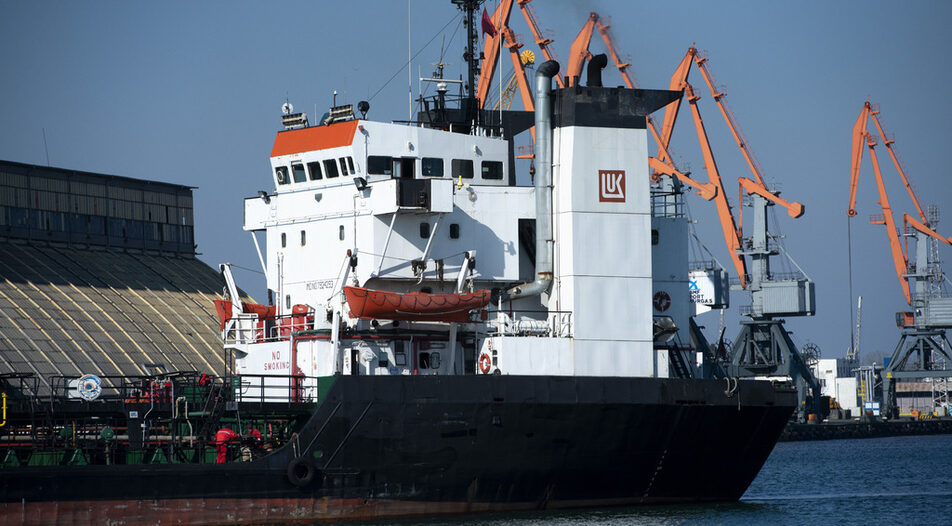 Friday kicked off with an announcement that the caretaker government will negotiate with Lukoil Oil Company over cutting motor fuel prices. Lukoil owns and runs the only refinery in Bourgas. Fuel is 100% imported from Russia.

There is such a People (TISP) is petitioning for a national referendum on a presidential republic - in what appears to be an attempt to concentrate more power in the hands of the presidency. This was announced by party leader Slavi Trifonov, in a statement on his own TV channel "Sedem Osmi".

"I saw the political system from the inside - there is hypocrisy, lies, corruption, behind the scenes, intrigues, and a painful thirst for power. I am not a politician, and I think that it is not only GERB's way of doing things, but that the entire current political system should be reshaped," he said.

TSP is the party most closely linked to President Rumen Radev and supported him in last year's presidential elections.

Despite repeatedly calling for the diversification of natural gas supplies - and away from reliance on Moscow - GERB leader Boyko Borissov has once again called on the interim government to negotiate with Gazprom. The former prime minister said that those quantities undelivered under the terms of the contract, which runs until the end of the year, should be rescheduled for receipt in the next two months. He claimed that this would reduce the chance of Bulgaria not losing an arbitration case against the Russian company.

"No matter how arrogant they are (from the caretaker government), they should find good lawyers, because Gazprom is a powerful, rich company and they have good lawyers. So that we don't end up paying for the same gas twice," said Borissov.

Caretaker gov't could be here to stay

The caretaker cabinet is acting like a long-term player in the affairs of the state, and actively predetermining contentious issues - by, for example, pivoting towards renewing negotiations with Gazprom, according to Boryana Dimitrova, the managing partner of sociological agency Alfa Research. Dimitrova made the comments in an interview with BNR.

She also cited the high probability of two consecutive caretaker governments - meaning that if the outcome of the October election is inconclusive, a second election, probably early in 2023, is likely.

Friday kicked off with an announcement that the caretaker government will negotiate with Lukoil Oil Company over cutting motor fuel prices. Lukoil owns and runs the only refinery in Bourgas. Fuel is 100% imported from Russia.