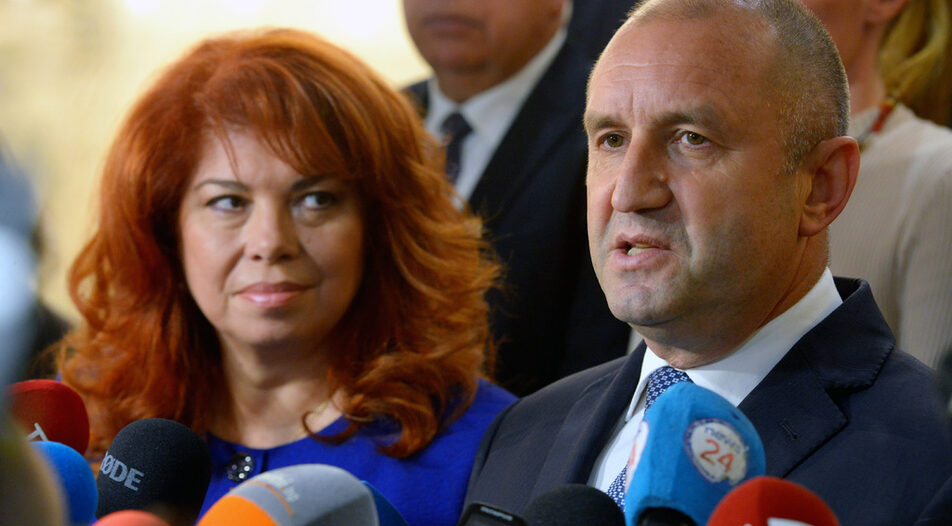 On Tuesday Bulgarian news was mostly dominated by fires burning across the country, with a 71-old man residing in a holiday house close to Burgas falling victim to smoke inhalation from a blaze in a parched field nearby. In other news:

The gas link between Greece and Bulgaria (IGB), which is supposed to ensure natural gas supplies from Azerbaijan at below-market prices, may not go operational in October, as previously announced by ex-Prime Minister Kiril Petkov. This was announced by Bulgargaz CEO Lyudmil Yotsov during a meeting of the Energy and Water Regulatory Commission (KEVR), which was opened to the public. Mr Yotsov said that even if the construction of the gas link is ready on 1 October, the Azeri gas company SOCAR said it had to carry out "comparisons and checks". This means that deliveries may be delayed further. Officially, Rumen Radev's caretaker cabinet claims it will work for the fastest possible completion of the interconnector in order to provide an alternative to Russian gas supplies. Bulgaria has agreed to receive 1 bcm a year from Azerbaijan at a lower price, one third of the country's total consumption.

"Machine voting has proven its effectiveness in drastically reducing the number of invalid votes as well as the number of mistaken and manipulated protocols. It has also contributed to the reduction in vote peddling," President Rumen Radev told members of the institutions responsible for preparing and staging the upcoming 2 October snap election today.
Advertising

The Head of State called for the Central Election Commission to conduct an information campaign, explaining the benefits of machine voting in order to increase confidence in it. "It is of great importance for all of us that these elections elect a sustainable and responsible governing majority that will address the urgent reforms and take strategic decisions for our country. It is also important that this majority enjoys high legitimacy, which comes from high voter turnout," Mr Radev added.

Lidl Bulgaria announced that it has bought a 195-acre site from the state company "Industrial Zones" in Bozhurishte, Sofia region, where it will build a new warehouse. The price of the deal is 25.5 million BGN. "The purchased land on the territory of the industrial park is planned to house the construction of our next logistics base. It will accommodate halls for finished products and packaged goods with different temperature regimes, as well as offices, administrative and technical premises. The ultimate goal is to provide a better guarantee of freshness in daily deliveries for customers," Lidl Bulgaria told Capital. The German chain has been expanding in the country and, in 2021, it entered the top ten companies by revenue in Bulgaria for the first time.

On Tuesday Bulgarian news was mostly dominated by fires burning across the country, with a 71-old man residing in a holiday house close to Burgas falling victim to smoke inhalation from a blaze in a parched field nearby. In other news: