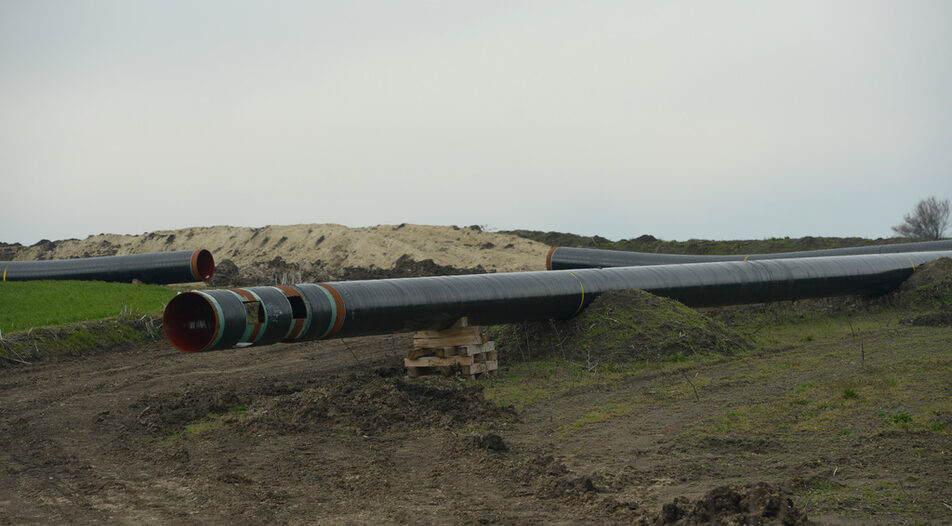 After Democratic Bulgaria supporters marched on the Presidency last Friday evening over fears that the caretaker cabinet of Galab Donev might change Sofia's position vis-a-vis Gazprom, on Monday members of the current government tried to dispel such notions.

Caretaker cabinet ministers outline priorities for their term in office

On Monday, most caretaker ministers from the Donev cabinet outlined their most urgent objectives and named their teams. Foreign Minister Nikolay Milkov said that progress towards Bulgaria's entry into the OECD would be among the top priorities of his institution, after on Thursday the Council of Ministers withdrew its decision to start negotiations over technical issues. Internal Minister Ivan Dremdzhiev outlined his institution's top tasks as the suppression of "smoldering domestic conflicts", road safety, war on drugs and progress towards the Schengen free travel space.

Regional Minister: the certification of the gas connection with Greece not halted

Regional Development Minister Ivan Shishkov said that the completion of the gas connection to Greece will be "the most privileged" project of the state after allegations that the project might be stalled through administrative procedures in order to favor a restart of negotiations with Gazprom. The caretaker minister said that objections from various institutions, including the fire brigade, the Irrigation Systems Agency, the Ministry of Environment and Water, and others, have been registered at the site of the gas connection and have been brought to the notice of all the ministers concerned. He concluded that all efforts would be made to complete the connection on time.

The level of the Danube river near Ruse is critically low. Currently, the level is minus 55 centimeters and is chasing the record from 2003, when it was minus 73 centimeters, according to a report by the Bulgarian National TV (BNT). Shipping has virtually stopped and ship owners are suffering losses. Currently, the depth of the river near Ruse is 7 meters, which is insufficient for shipping according to ship captains.

After Democratic Bulgaria supporters marched on the Presidency last Friday evening over fears that the caretaker cabinet of Galab Donev might change Sofia's position vis-a-vis Gazprom, on Monday members of the current government tried to dispel such notions.