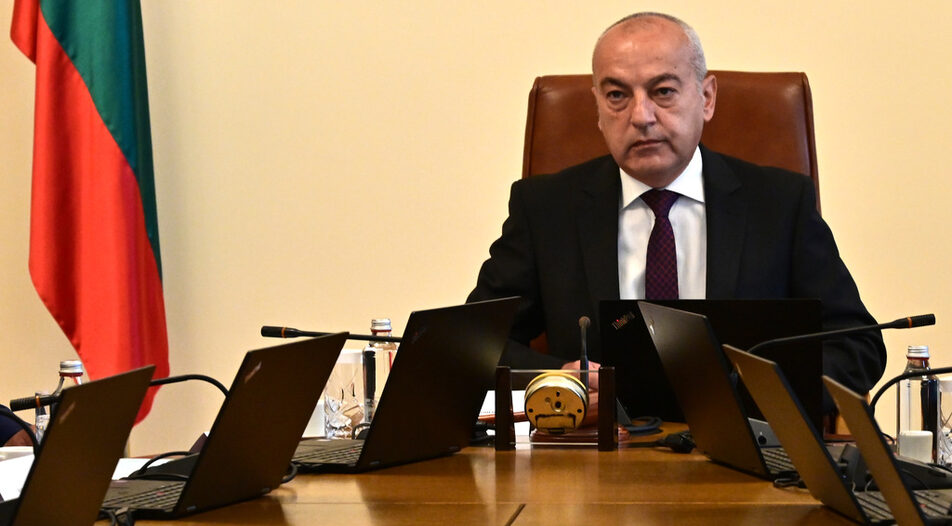 PM Donev seeks stabilization of Bulgargaz and tender for LNG

New Prime Minister Galab Donev announced the first results of the work of the crisis center for energy politics, which he formed yesterday. He said his main task was to address problems in the sector and ensure sufficient quantities of natural gas would be available for the winter.

The Ministry of Finance will prepare a plan for the financial stabilization of the state company Bulgargaz so it can pay for contracted gas, he added. The Ministry of Energy also announces a tender for short-term supplies of liquefied natural gas (LNG) to guarantee adequate provision until the end of the heating season. Donev did not explain how this liquefied gas would reach Bulgaria, although both the former and current cabinets have noted a problem regarding the terminals for unloading the seven contracted liquefied gas tankers from an American company for the period October 2022 - April 2023. The contract for these has still not been confirmed.

Incoming Regional Minister Ivan Shishkov has rebuked the former ruling coalition over the state of the country's roads. "The situation with the roads is not good, I don't want to say critical, but a solution will certainly be found. There was a delay and a lot of gaps. They will be compensated by more work," he said today.

The sector's most pressing problem is paying road companies to provide winter maintenance, Shishkov added. In one of his last statements, the former Regional Minister (from TISP) Grozdan Karadjov described the situation as a "giant crisis" and "catastrophe" because of the government's actions.

Kintex, the state company responsible for trade with defense equipment, has exported more than 4,200 tons of Bulgarian weapons by air to Ukraine. All shipments were unloaded at the Polish airport "Rzeszow", the main hub for delivering military aid to Ukraine and just 70 kilometers from the Ukrainian border, said the former director of the company, Alexander Mihaylov. He was fired by Kornelia Ninova because she claimed that she had no involvement with Bulgaria exporting weapons even though she had technical control over Kintex's actions. Mihaylov promised to present evidence that would confirm that the supply of weapons was facilitated with the help of Ninova, who had signed all the documents.