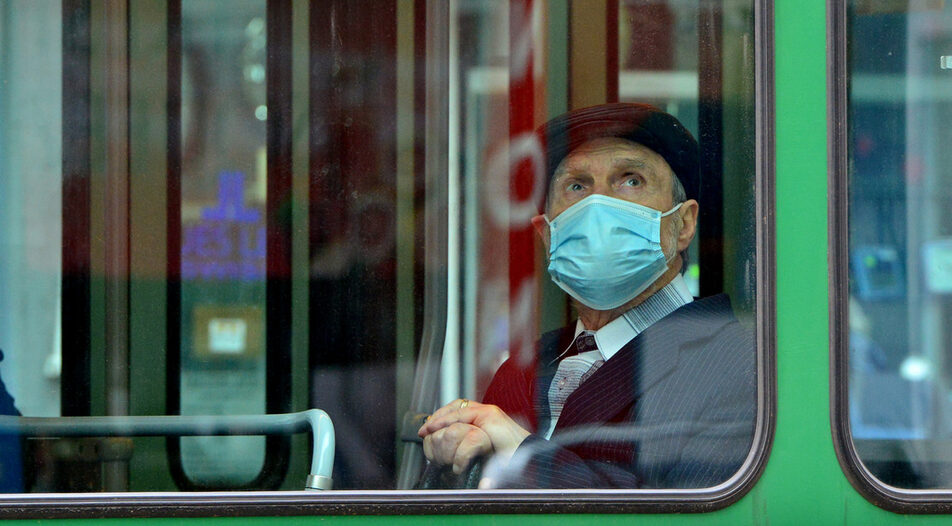 On Tuesday, the Transport Ministry announced that the State Railways Company (BDZ), is running a profit for the first time in a decade. The holding has turned just over 13 million BGN in profit for the first half of the year after ten years marked by financial losses. In other news:

List of foreign estates of politicians, magistrates remains secret after a court decision

A list of magistrates, politicians and judges with undeclared properties and accounts abroad which came to light in 2019 will remain secret following a decision of the Sofia City Administrative Court, which confirmed as lawful the refusal of the State Agency for National Security (DANS) to make their names public. The case was taken to court by the anti-graft NGO Anti-Corruption Fund after DANS rejected its demand to provide the list in the spring of 2022. In 2019, the Prosecutor's Office surprisingly announced that it had information about 27 magistrates - judges, prosecutors and investigators as well as 11 representatives of the executive and legislative branches, who have undeclared properties abroad. The Prosecutor General at the time, Sotir Tsatsarov, called for a DANS probe, the result of which has never been made public and has instead been classified as secret.

Six more regions enter the Red zone of new Covid-19 infections in a week, only one remains "green"

Nine administrative regions in the country are now in the Red zone in terms of the number of new Covid-19 cases, where the official rate of new infections is between 250 and 500 per 100,000 population over a two-week period, according to data from the National Center for Communicable and Parasitic Diseases (NCCPD) as of Sunday, 24 July . The number of districts in the Red zone has trebled in a week. Only Veliko Tarnovo region is in the Green zone, the remaining 18 are in the Yellow zone. The districts with the highest percentage of new infections are Sofia City, Sofia District, Pernik, Silistra, Varna, Burgas, Gabrovo, Yambol and Stara Zagora. Compared to last week's data, almost all regions of the country have seen a significant increase in the officially confirmed cases.

On Wednesday, 27 July, road workers from companies that are members of the Roads Chamber will block 20 key junctures across Bulgaria for an hour between 10 and 11 AM (a map of those junctures is available here). The blockades will take place as a protest against the decision of the government to not pay the companies 720 million BGN for repair works carried out last year. Stefan Chaikov, chairman of the Roads Chamber, told public television BNT on Tuesday that if a solution is not found soon, there will be no road maintenance works in the country after 1 October.

On Tuesday, the Transport Ministry announced that the State Railways Company (BDZ), is running a profit for the first time in a decade. The holding has turned just over 13 million BGN in profit for the first half of the year after ten years marked by financial losses. In other news: