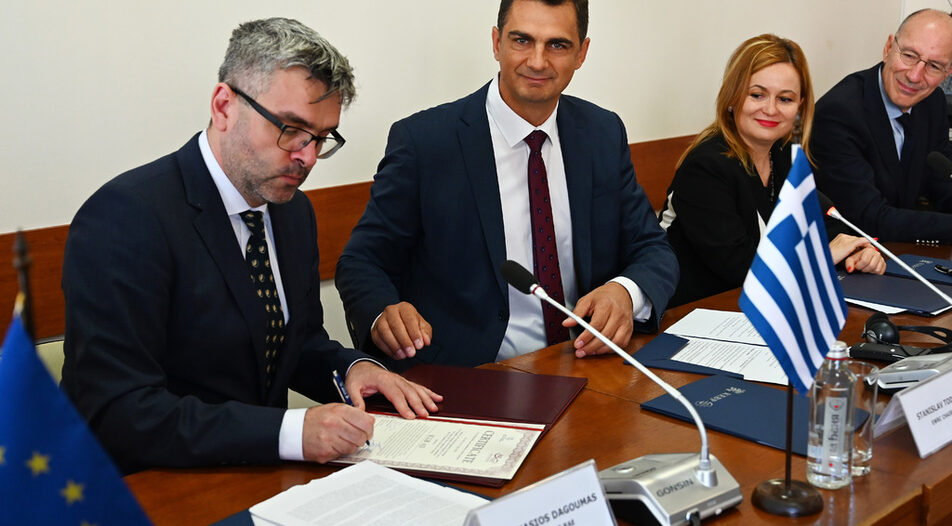 The energy sector continues to be dogged by trouble after the head of the energy regulator was dismissed. This raises many questions about the future decisions of the institution as well as the state of politics in Bulgaria over the past few months.

Bulgaria's Constitutional Court has ruled that the election of Stanislav Todorov as chairman of the energy regulator (CEWR) was anti-constitutional because he lacked the appropriate professional criteria.This means that Parliament's decision to Todorov was invalid from the outset, meaning that, in effect, Todorov was never appointed as CEWR head in the first place.

Todorov claims that all decisions received the board's majority support and they would not be contested. However, there is still doubt regarding how the court will see recently accepted domestic gas and electricity prices. Usually, decisions remain valid for one year. Todorov was elected to the position on February 9 in what was a late nomination by WCC although his election was subsequently challenged by 59 opposition MPs.

The Roads and Infrastructure Agency has ruled that it will pay money to the same companies that precipitated one of the major rifts within Petkov's government. (Slavi Trifonov's TSP withdrew from the coalition after the coalition decided the money would not be paid.) It is the largest public order of the last 3 years and subsidizes the same firms involved in the contentious construction of Hemus Highway. The overall sum amounts to a staggering 1.5 billion leva (without VAT) for the building of the first 75.6 km of the Ruse-Veliko Tarnovo highway. The decision was signed by the chairman of the Management Board of API Todor Vasilev, who was appointed to the post by TSP's Minister of Regional Development Grozdan Karadjov.

The government has decided today that the (resigned) Energy Minister Alexander Nikolov will take the necessary actions to terminate the memorandum with investment fund Gemcorp. This was announced by the (resigned) Prime Minister Kiril Petkov. He did not elaborate on the reasons but noted that he was against canceling the memorandum. Petkov denied that the move would cause any damage to the country, such as fines, etc. "This memorandum was like a letter of intent. It has no binding nature and we will not pay anything," he said.

The energy cooperation document was originally signed in March. Even then, questions were raised about prior participation in Gemcorp by Russian-linked individuals and dubious capital, with Petkov promising a full investigation. In the first days of the deal, WCC's Chief of Staff Lena Borislavova stated that Russian cash flows had not been detected.

The energy sector continues to be dogged by trouble after the head of the energy regulator was dismissed. This raises many questions about the future decisions of the institution as well as the state of politics in Bulgaria over the past few months.