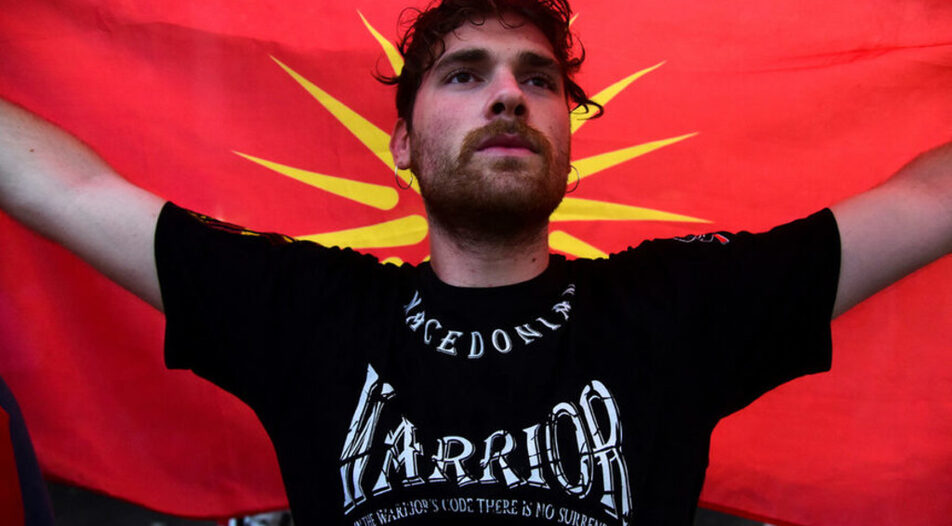 New anti-Covid measures are expected to be announced in the coming days, announced the director of the National Center for Infectious and Parasitic Diseases, professor Iva Hristova. Overall, 1308 people were infected with coronavirus in Bulgaria over the past 24 hours. Recently, the Health Ministry organized several meetings to discuss possible counter-measures.

The Ministry of Foreign Affairs has announced that it had sent an admonishing note to North Macedonia "in connection with numerous manifestations and slogans directed against Bulgaria". The note expresses "deep concern by what is happening, which is also in response to the spread of anti-European narrative against the establishment of good-neighborly relations between the two countries". The note adds that "it is particularly worrisome that unkind manifestations in the public space are escalating at a time when Sofia and Skopje are actively looking for a way towards a constructive dialogue in the interest of the European integration of the Republic of North Macedonia and the region".

If new elections are necessary this year, it would be preferable to hold them in early October so that a new Parliament would have legitimacy, stated President Rumen Radev minutes after returning from a visit to Montenegro.

He added that he would not rush through the constitutional procedure of handing out the second and third exploratory mandates. This would happen, he stressed, by the end of July. What was important, he said, was that a governing majority should be formed and that important laws related to the Recovery and Resilience Plan be accepted.

Bulgarians are at the forefront when it comes to reading news on social networks, according to Eurobarometer's Media and News Survey 2022. More than half (55%) indicate this medium as the main source of information - thanks to media publications or shares and comments. Almost two-thirds (61% when given more than one answer) of online news readers say they used social media "to keep up with news and current events" over the past 7 days.

However, the answers confirm the total dominance of TV channels. When asked which media they used most often to follow news in the last seven days, 86% indicated television. In second place are online news platforms (61%), followed by social media platforms and blogs (47%), and radio (34%).

New anti-Covid measures are expected to be announced in the coming days, announced the director of the National Center for Infectious and Parasitic Diseases, professor Iva Hristova. Overall, 1308 people were infected with coronavirus in Bulgaria over the past 24 hours. Recently, the Health Ministry organized several meetings to discuss possible counter-measures.