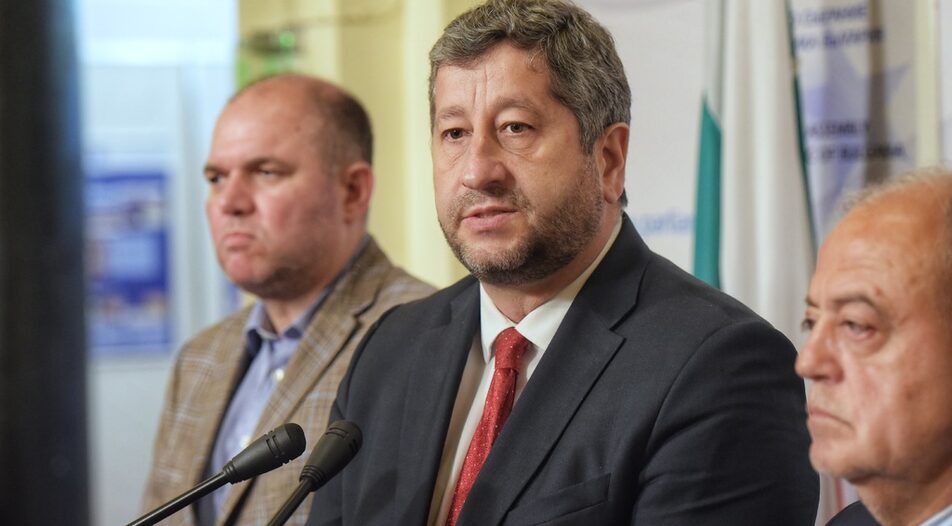 On Monday the news was marked by а continuation of last week's events - the political crisis and the future of the next government and the ongoing repercussions stemming from last Tuesday's fatal road carnage in Sofia.

DB will still try to form a gov't after GERB

Democratic Bulgaria (DB) hopes to get the third mandate from President Rumen Radev and has pledged to turn to "We Continue the Change" for support because the party is still the biggest political force and, it says, closest to DB ideologically. According to DSB's leader - Atanas Atanassov, a way out of the political deadlock should still be sought.

"We will seek support for forming a new government from the four coalition partners that supported Kiril Petkov's government," said Atanassov.

The second mandate is due to be given to GERB on July 13 but party leader Boyko Borissov has indicated they will return the mandate as soon as they receive it.

Georgi Semerdzhiev, who caused the road carnage in the capital on Tuesday that killed two young women, was not issued with a Swiss driving license. This was Interpol Bern's response to a request from the National Police, the Ministry of the Interior announced. Semerdzhiev drove his Audi Q7 SUV with fake registration numbers.

Also, policewoman Simona Radeva, who is accused of being Semerdzhiev's accomplice and aiding and abetting his escape after the accident, had been suspended from her position for a period of 2 months, and will now face a disciplinary procedure.

Most of the country's gas stations, and all members of the Bulgarian Oil and Gas Association, have offered the state fuel discount, Svetoslav Benchev from the association told BNT today. The 25 stotinki discount forms part of the accepted anti-crisis measures.

On Monday the news was marked by а continuation of last week's events - the political crisis and the future of the next government and the ongoing repercussions stemming from last Tuesday's fatal road carnage in Sofia.