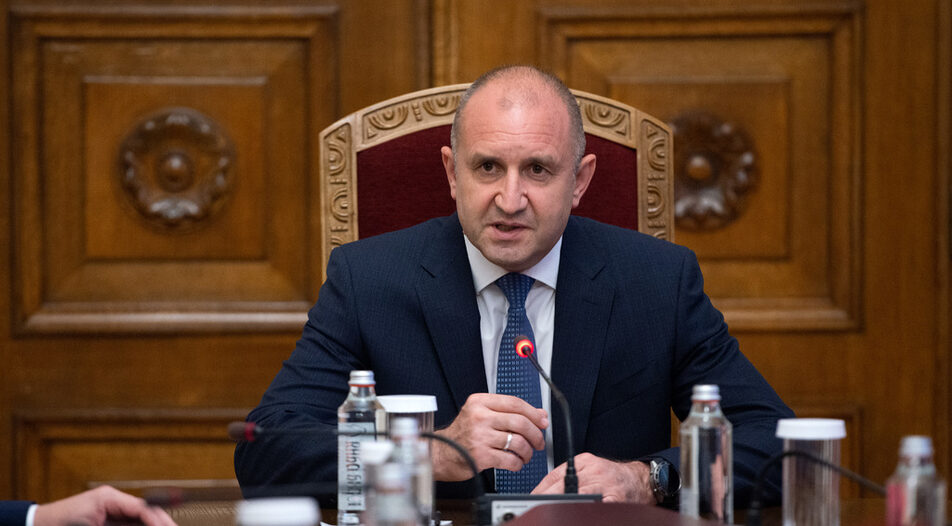 Kostadinov said he believed that new elections were the only step forward and he does not see any of the political parties as future allies. This is probably unsurprising as his party will probably benefit significantly in any future election, according to various sociologists.

President Radev also decided not to meet with representatives of We Continue the Change (WCC) and the Socialist Party (BSP) who refused to attend yesterday.

The National Council of Petkov and Vassilev's WCC has decided to start negotiations for a government with "Democratic Bulgaria", BSP and the (now independent) deputies who resigned as members of Slavi Trifonov's "There is Such a People". Apparently, they will be held today. The aim is to form a majority of 121 MP's in the current parliament. They have, however, decided not to engage with those representatives who have stayed in Trifonov's party due to the rift between them that sank the coalition earlier this month.

"We must do everything possible to form a government, taking into account the wishes of the majority of Bulgarian citizens. Especially in the current situation, where it would not be responsible to leave the country without a cabinet or at least without trying to form one," said MP Andrei Gyurov.

Ninova fires back at Radev over arms for Ukraine

BSP leader Kornelia Ninova attacked the presidency again after she held a briefing full of accusations against President Rumen Radev and his secretary Dimitar Stoyanov. She accused Rumen Radev and the caretaker cabinet in 2021 of arms trafficking to Ukraine. Such allegations have been thrown around in recent months, especially at Ninova who, as Minister of the Economy, was responsible for arms manufacturing facilities. Her attack could be perceived as an attempt to fend off criticism from her party's core (Russophile) supporters who would not take kindly to the BSP supplying arms to Ukraine.

Ninova also refuted Stoyanov's screenshot from an official document, published within the last couple of days on his Facebook profile, stating that "the final destination of arms products has switched from the Islamic Republic of Afghanistan to the Republic of Ukraine".