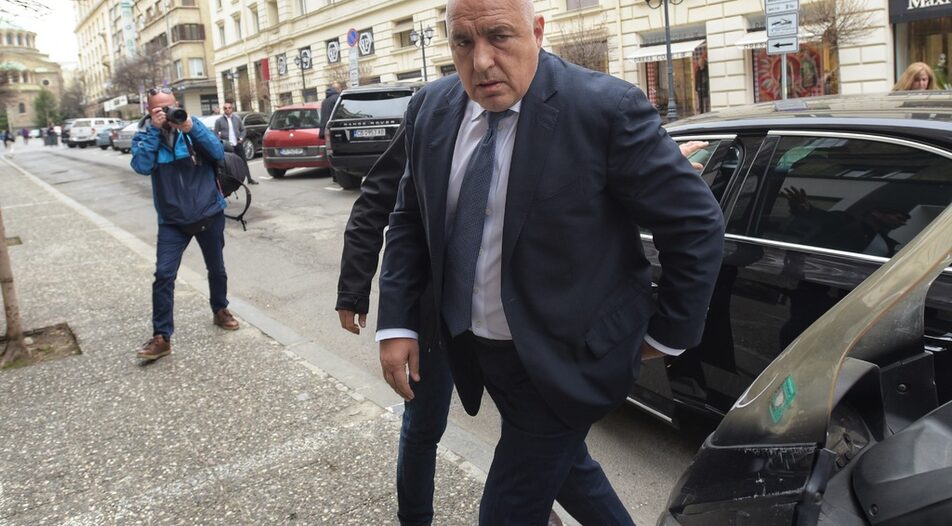 After the no confidence vote and protests last week, the most prominent news in Bulgaria this week continues to be related to the potential new government and rising risks of not approving the new budget.

With the fall of Petkov's cabinet, it is now incumbent on President Rumen Radev' to address the political crisis in Bulgaria. He was expected to meet the parties today in the still functioning parliament. However, Petkov's WCC did not attend the usual consultations in the presidency, stating that they had to attend one of the budget commissions. Usually, the consultations precede handing the mandate to the largest formations in the parliament. Radev met representatives of GERB and MRF- parties in opposition to WCC who passed the no confidence vote last week that crumbled Petkov's cabinet and prompted Sofia-wide protests.

Some analysts read the news of WCC not attending Radev's consultations as evidence of the rising rift between WCC and the president.

Boiko Borissov's GERB, and the party's main representative, chairwoman Desislava Atanasova have informed President Rumen Radev that the coalition would return "as soon as possible" the mandate handed to form a new government. GERB will receive the so-called mandate as the second biggest political force in the Bulgarian parliament.

"If we are given a mandate, we will return it as soon as possible so that the consultation with the third political force can begin. We take into account all the risks and all the prerequisites,'' Atanasova told Radev.

Deputies vote for 0% VAT on bread

At an extraordinary meeting of the Committee on Budget and Finance, deputies voted for 0% VAT on bread. However, the commission rejected a 20 per cent reduction in the tax on oil, fruit, vegetables and other agricultural products.There were various proposals from GERB and Vazrazhdane to differentiate the rate, but the resigned Deputy Prime Minister and Minister of Finance Assen Vassilev warned that the losses to the budget would be great and with little discernible benefit.

The topic that sparked debate was for increasing the excise tax on tobacco products, which will lead to a rise in cigarette prices.

After the no confidence vote and protests last week, the most prominent news in Bulgaria this week continues to be related to the potential new government and rising risks of not approving the new budget.