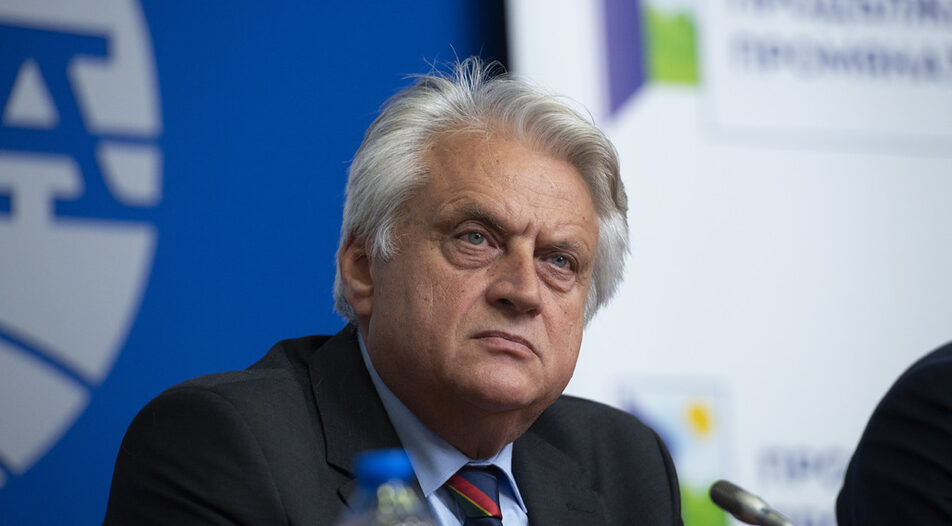 Thursday started with further confirmation that the coalition government would appear to be crumbling. Two ministers have already resigned:

About BGN 1 billion given by the previous government of Boyko Borissov to construct roads was diverted to companies and personal accounts, and then withdrawn and used for the construction of luxury residential buildings, villas, holiday villages and non-residential buildings, according to Interior Minister Boyko Rashkov.

Mr Rashkov was addressing a press conference in which he summarized the job done by the Interior Ministry from the beginning of the year through to the end of May.

The ruling coalition in Bulgaria will most likely fall due to a disagreement between the coalition' parties over whether infrastructure money should go to the same accounts that were deemed to be corrupt in the first place.

Rashkov turned down questions about a proposal from Prime Minister Kiril Petkov that he should head the anti-corruption commission.

Deputy Prime Minister and Minister of Regional Development Grozdan Karadzhov announced that he had resigned from the cabinet yesterday as a member of Slavi Trivonov's party "There are such people". Another party representative in the executive, Sports Minister Radostin Vassilev, said he would do likewise as soon as possible for purely political reasons. Vassilev has been one of the more vocal anti-corruption ministers in the current cabinet.

Karadzhov denied to the media once again that the party "There are such people" is leaving the ruling coalition over a financial disagreement - specifically over BGN 3.6 billion for payments to suspicious infrastructure building accounts. He said that Prime Minister Kiril Petkov and Finance Minister Assen Vassilev had intentionally lied in order to blame a different party - other than the WCC - for the unsuccessful budget revision.

"At the moment, no one can tell you where this country is going, and this is due to those who decided to end the coalition without asking for any reconsideration within the existing cabinet. They just threw the country out the window," said Democratic Bulgaria's leader Hristo Ivanov, commenting on Slavi Trifonov's decision to withdraw "There is Such a People" from the ruling coalition.

The leader of "Yes, Bulgaria" (one of the parties in the coalition "Democratic Bulgaria") commented that it was a matter of discussing whether the country could be ruled by a government of the "minority". This would essentially mean that there will be no majority in the parliament and the government's survival will depend on lateral agreements between the parties.

Thursday started with further confirmation that the coalition government would appear to be crumbling. Two ministers have already resigned: