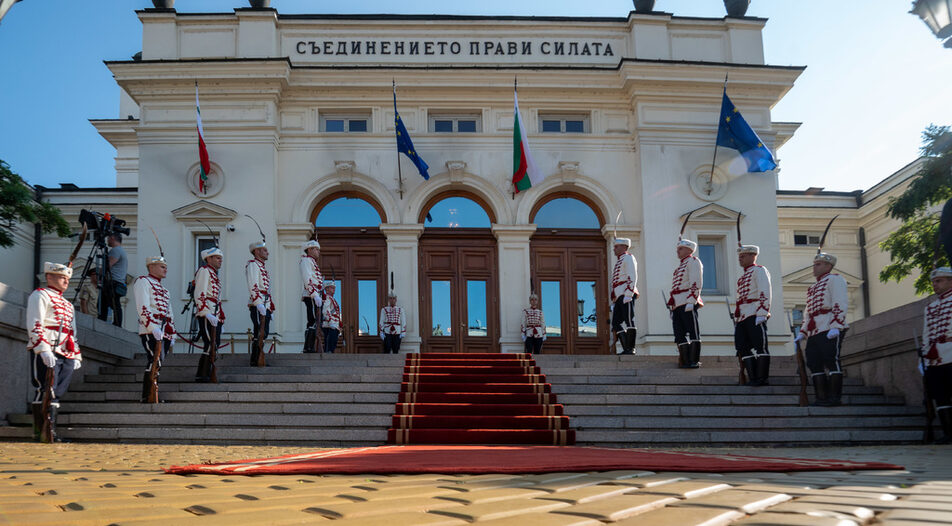 By far the day's most important news was the official announcement made by the leader of the political party "There is such people"(Има такъв народ) that they would withdraw from the ruling coalition.

Bulgaria's ruling coalition is over

"As of today, I am withdrawing There is Such A People's ministers from the ruling coalition and hopefully this ends the agony of this cabinet". So declared the leader of "There is such a people", Slavi Trifonov, in a special statement after his party's ministers left an inter-governmental meeting which had been discussing the revision of the state budget. Their demand for funds was not fulfilled.

Trifonov branded the new budget bill itself "extremely bad", and said it revealed the incompetence of Prime Minister Kiril Petkov and Finance Minister Assen Vassilev, and called out the mechanisms of the four-party coalition. The dispute between Petkov, Vassilev and Trifonov's party began months ago, culminating in a crisis over the veto negotiations with North Macedonia.

After Trifonov's announcement, Deputy Prime Minister Assen Vassilev nevertheless expressed confidence in the future of the coalition. He claimed that some MP's from "There is such a people '' can still remain part of the parliamentary majority. He noted that there is a red line that his party was unwilling to cross, namely the squandering and theft of public funds. This was a sharp rebuke to Trifonov's party "There is such a people" which has been the biggest critic of the revised budget and the lack of funds for infrastructure projects they have requested.

"It is unthinkable to demand BGN 6 billion for roads that will be spent in a non-transparent way, and at the same time to block every kind of quality control regarding where this money will go. This is the red line," Kiril Petkov said.

A pro-euro MP and member of the parliamentary commissions for Budgeting and Finance Georgi Ganev has said that Bulgaria should join the eurozone as soon as possible. He said that 2024, the deadline for Bulgaria's Eurozone entry, is no longer a viable date because the inflation spike has derailed Bulgaria's aspirations. Ganev, a keen proponent of the advantages of the Eurozone, also expanded on reasons to worry about the deadline:

"We are entering the second wave of inflation: we are moving to a stage where energy is making things very expensive. We cannot expect a global inflation slowdown, but on an annual basis inflation will start to fall by the end of the year," he said.

By far the day's most important news was the official announcement made by the leader of the political party "There is such people"(Има такъв народ) that they would withdraw from the ruling coalition.