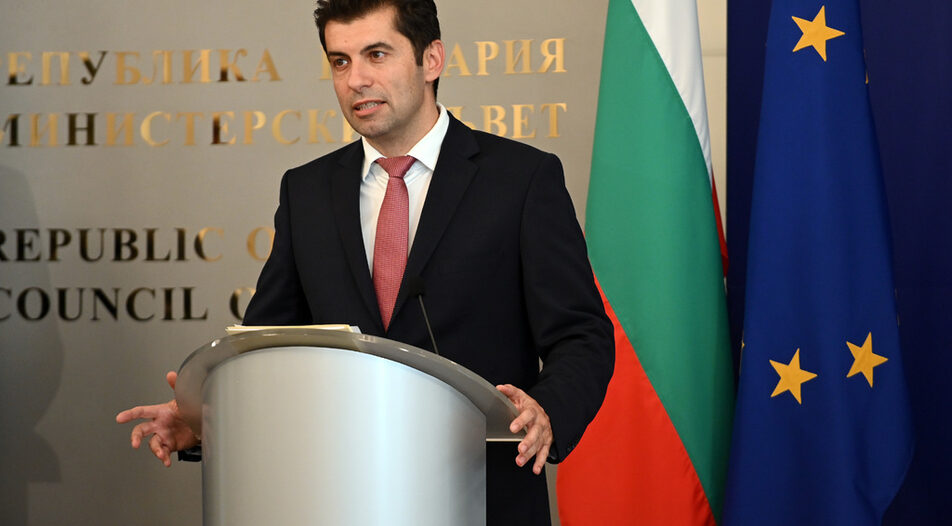 Tuesday started with further tension between the ruling coalition and the opposition over alleged death threats made to Deputy Minister of Agriculture Ivan Hristanov.

Deputy Minister of Agriculture Ivan Hristanov was given added security after he allegedly received death threats. These followed government-led inspections of the company "Eurolab 2011", which until recently carried out phytosanitary control at the Kapitan Andreevo border checkpoint (on the Turkish border).

Prime Minister Kiril Petkov reacted to the news. It is not risk-free to block millions of Bulgarian leva flowing to certain people who have received them for years," referring to the laboratory checkpoint. "We are talking about the illegal import of agricultural products, about unnecessary testing. When I went there, I could not believe what I was seeing." He claimed that this was the first time that the Bulgarian government had had the courage to stand up to the mafia group operating at the border.

The story broke when Petkov visited the checkpoint in April to oversee how imports from Turkey are transported. Shortly afterwards an MP from Petkov's political party reported a bribery attempt.

It was proposed that Petkov and Radev should travel to Paris for talks on revoking the Bulgarian veto on Macedonia and kick-starting Skopje's EU aspirations. Radev has already stated that he considers such a meeting pointless due to North Macedonia's unwillingness to address certain issues in the agreement made by the two countries in 2017. According to the French presidency, Macron is ready to bring together "the Bulgarian and Macedonian authorities" in order to reach a bilateral agreement.

The Finance Minister does not expect a simultaneous increase in inflation and unemployment, explained Deputy Prime Minister and Finance Minister Assen Vassilev. He said that forecasts of positive economic growth still stand.

Compensations for business' electricity bills will be in a new order determined by the Energy Act. He also addressed the new revision of the budget. "This budget does several things. As you can see in the revenue part, taxes are reduced, which means more money in the pockets of working families mostly. Secondly, the price for consumers of a number of goods - mostly related to energy - will go down. This should help in the fight against inflation," Vassilev added.

Tuesday started with further tension between the ruling coalition and the opposition over alleged death threats made to Deputy Minister of Agriculture Ivan Hristanov.