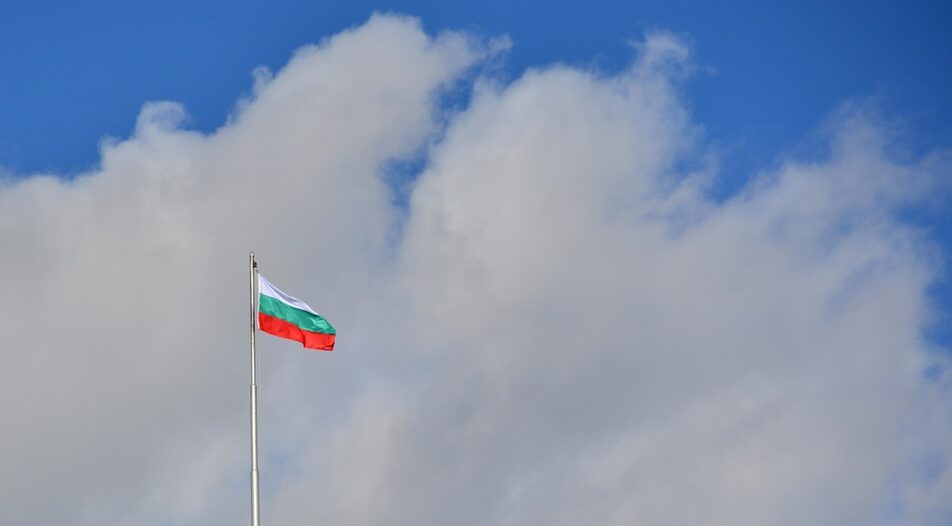 This week kicked off with tension between the Bulgarian government and Moscow, and more talks regarding the mid-year budget update:

Bulgaria, Northern Macedonia and Montenegro decided to prevent a Russian government aircraft - with foreign minister Sergey Lavrov on board - from crossing their airspace en route to Belgrade, Serbia. This caused Russia's most senior diplomat to issue a stern rebuke: "What has been done is unconscionable and outrageous, as a sovereign state is deprived of the right to pursue its foreign policy, with Serbia's international activities towards Russia being thwarted," said Lavrov.

Moscow claimed that the three countries' decision was "a clear and instructive demonstration of how far NATO and the EU can go - even to hinder the national interests of certain states." Dimitry Rogozin, Russia's hardline former Deputy Prime Minister and CEO of Roscosmos - the successor to the Soviet space program - branded the Bulgarian people "scared" in a tweet. He also threatened the three countries with "the ballistic missile Sarmat".

The government has decided to abandon reforms in key areas that were promised in the revision of the 2022 Budget - due in July. Instead, the only changes mooted are related to the anti-inflation package of roughly 2.1 billion BGN, which already has drawn many critical comments. Criticism has erupted because some of the measures are considered inflationary, instead of bolstering the incomes of the most needy groups in society.

Other proposed measures, such as the proposed abolition of VAT on bread supplies, will hardly have any effect.

Thus, the cash deficit will go up by another 330 million BGN and will exceed 6.2 billion BGN. However, the ratio to GDP remains 4.1%, as according to the latest forecast of the Ministry of Finance, the country's GDP will also grow this year and will exceed 150 billion BGN.

In a widely reported interview on Sunday, Sports Minister Radostin Vassilev announced that the Bulgarian 1st Professional League is under investigation over alleged dubious betting. He added that an investigation has started in Brussels over a match played in mid-May and which triggered more accusations against the Bulgarian Football Federation and its leader Borislav Mihaylov. Recently, investigative media Bird reported that Mihaylov is linked to the famous match fixing guru Dan Tan.

Vassilev also spoke about his predecessor Krasen Kralev, whose parliamentary immunity he called to be lifted. He has previously mentioned that Kralev ought to be the first Bulgarian minister in jail for alleged corruption concerning largescale infrastructure projects.

This week kicked off with tension between the Bulgarian government and Moscow, and more talks regarding the mid-year budget update: