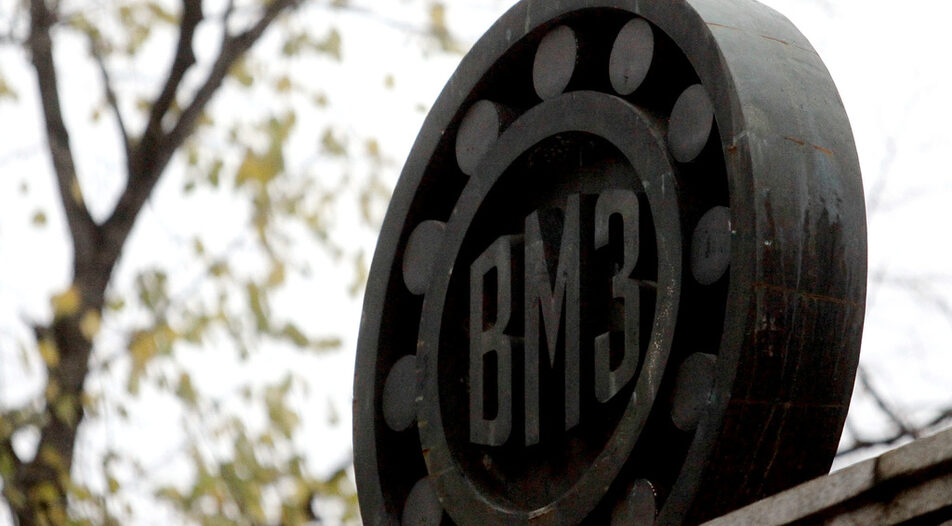 On Friday parliament committees convene to discuss the mid-year revision of the state budget. In other news:

Minister of Economy and Industry Kornelia Ninova announced that she is changing the Board of Directors of VMZ - Sopot, Bulgaria's largest state-owned weapons manufacturer. The reason cited is poor production results and attempts to sell state property without the permission of the principal, the State Consolidation Company. Ms Ninova stated that she would not tolerate actions practically amounting to "dismantling of a state enterprise". She claimed that the changes were needed because VMZ - Sopot accumulated financial losses topping 1 million BGN in just three months, despite running a 3 million BGN profit as of the end of 2021.

The Minister of Economy in the second Stefan Yanev cabinet (2021) Daniela Vezieva was guilty of "large-scale" plagiarism in her dissertation written for a doctorate degree, a report by the Committee on Academic Ethics to the Minister of Education revealed on Friday.

The plagiarism probe began in December last year after a signal coming from an unnamed colleague, alleging that 171 pages of the 180 in her dissertation on "Developing effective models for capacity building for social entrepreneurship in Bulgaria" had been copied from other authors and sources, which amounted to 95 percent plagiarism. The dissertation was classified in the field "national security" and was defended at the National Military University. The Committee found 86.6 percent plagiarism and withdrew Ms Vezireva's doctorate.

Bulgarian authorities spent 15 million BGN from the state budget in March to support incoming Ukrainian refugees. In April the amount was 56 million BGN, which, however, came from European funds, according to Deputy Prime Minister and Minister of Finance Assen Vassilev, who was responding to parliamentary questions in the National Assembly on Friday. In May the amount is expected to be approximately 60 million BGN, also European funds, the finance minister added, which would make a total of 131 million BGN to finance the Ukrainians' stay in hotels, as well as to provide health services and other social expenses.

On Friday parliament committees convene to discuss the mid-year revision of the state budget. In other news: