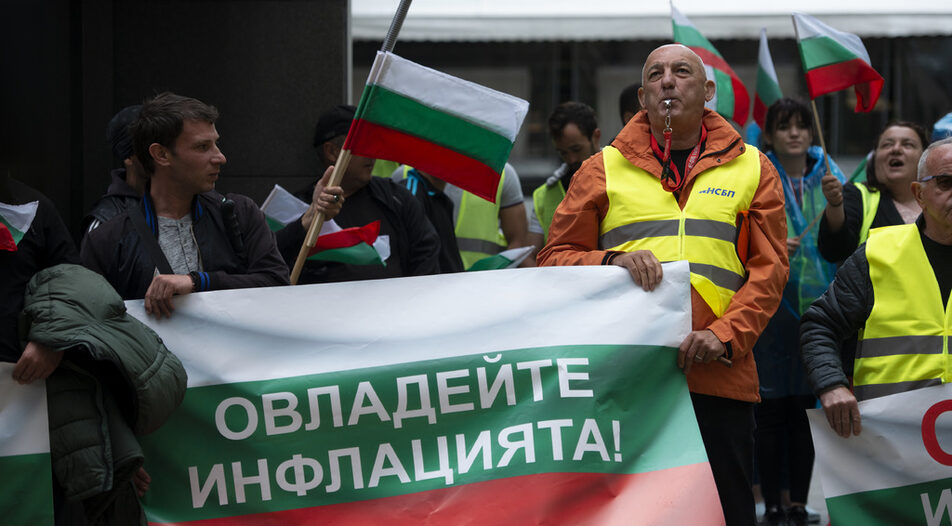 The council has decided to wait for the Supreme Administrative Council to rule over Ms Yordanova's protest at the SJC's rejection of four of nine pretexts for Mr Geshev's dismissal.In other news:

After long debates within the ruling coalition, Prime Minister Kiril Petkov and members of the cabinet have announced 11 measures to combat rising inflationary pressure. These include a spike in the tax rebate for families with children from 4500 to 6000 BGN per child, increasing pensions by 20 percent from 1 July, zero VAT on bread, and reducing VAT for natural gas, methane, heating and electricity supplies by 9 percent. Additionally, there will be a discount of 0.25 BGN per liter on each fill-up for E95 petrol and diesel without additives from 1 July until the end of the year. Electricity, natural gas and methane will be exempt from excise duties, while taxation of excess profits on electricity generation will increase.

Bulgaria's trade deficit for March reached 244.7 million euros - down 21.6 percent compared to the same month of 2021 when it was 312.3 million euros, preliminary data on the balance of payments published by the Bulgarian National Bank (BNB) published on Wednesday shows. For the first quarter of this year, the balance of trade was negative to the tune of 1,186 billion euros, which, however, represents an increase compared to a deficit of 513.1 million euros for the same period last year. Last year, the central bank reported a deficit of 3,368 billion, up 73.1 percent from 1,945 billion euro in 2020.

Foreign direct investment (FDI) in Bulgaria for the first quarter of the year reached 1,055 billion euro. This marks a 332.6 percent increase, or a spike of 811.8 million euro in nominal terms, compared to the same period last year, when FDI amounted to 244.1 million euro, preliminary data of BNB also published on Wednesday shows. The central bank estimates that the FDI flow in March alone amounted to 112.5 million euros, as opposed to 41.5 million euros in March 2021.

The council has decided to wait for the Supreme Administrative Council to rule over Ms Yordanova's protest at the SJC's rejection of four of nine pretexts for Mr Geshev's dismissal.In other news: