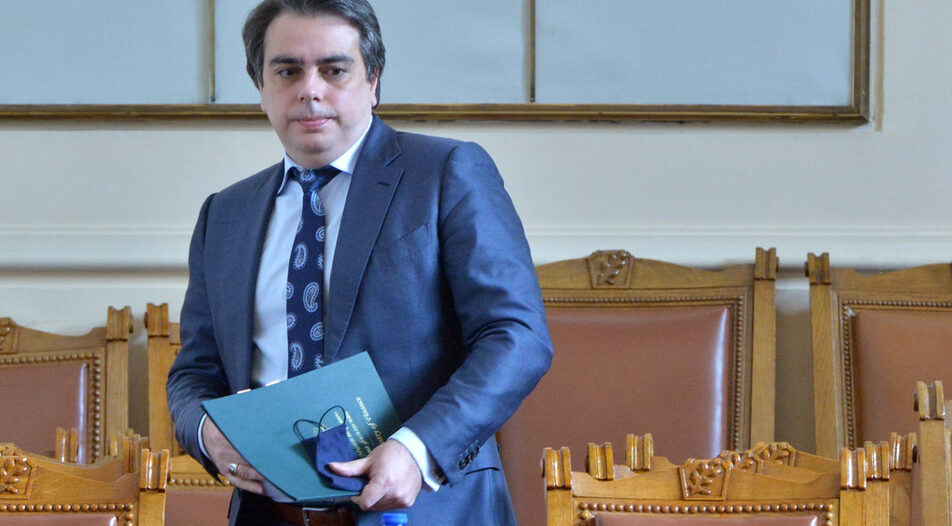 On Wednesday members of the cabinet announced that the final version of the long-overdue Recovery and Resilience Plan for Bulgaria has been approved by the EU and Sofia will start receiving its first subsidies within four months. In other news:

Bulgaria is to provide assistance to protect civilians in Ukraine, consisting of individual protection equipment - 2,000 helmets and 2,000 flak jackets. Lena Borislavova, Head of the Prime Minister's Political Office, made the announcement on Wednesday at the Council of Ministers. The protective equipment will be allocated from the state military reserve with the assistance of the Bulgarian Ministry of Defense, Ms Borislavova said. She added that in the coming days the cabinet will approve additional funding for the International Criminal Court to facilitate the investigation and conviction of war crimes committed in Ukraine. Parliament is supposed to debate - and approve further military aid for the besieged country.

The government is discussing declaring Russian Ambassador Eleonora Mitrofanova persona non grata, Finance Minister Assen Vassilev said at a briefing at the Council of Ministers on Wednesday. He added that the ruling coalition would draw up a common position, expected by the end of the day. A week ago, Sofia withdrew its envoy to Moscow "for consultations" after a series of undiplomatic provocations by Ms Mitrofanova in the last couple of weeks.

A total of 2.834 billion BGN has been designated to finance direct payments, market measures, the Rural Development Programme and the Maritime and Fisheries Programme. Of this, 2.6 billion BGN comes from the EU, while Sofia contributes 234.4 million BGN from its national budget. According to the government press office, 788.7 million BGN have been designated for the Rural Development program, with payments mainly directed for measures 4 "Investments in tangible assets", measure 6 "Development of farms and economic activity", measure 7 "Basic services and rural renewal" and measure 19 LEADER. Another 276 million BGN will cover the areas of agri-environment and climate, organic farming, Natura 2000, areas with natural or other specific constraints and animal welfare. Just over 1.6 billion BGN has been allocated to the single area payment scheme and as subsidies for animal rearing, fruit and vegetables growth.

On Wednesday members of the cabinet announced that the final version of the long-overdue Recovery and Resilience Plan for Bulgaria has been approved by the EU and Sofia will start receiving its first subsidies within four months. In other news: