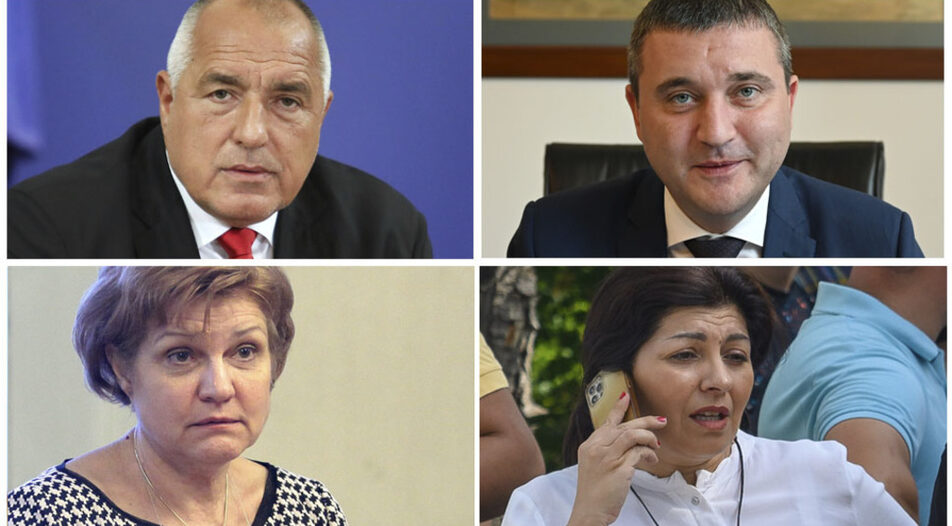 Borissov’s arrest: What we know so far

Borissov’s arrest: What we know so far

As we announced in our newsletter earlier, former Bulgarian Prime Minister and leader of the largest opposition faction in Parliament, GERB, Boyko Borissov, was taken into custody on Thursday evening after an operation announced by the Internal Ministry. Below, Kapital Insights summarizes all that is currently known - and all the questions left unanswered so far - about the arrest.

A night of searches and arrests

At around 20:30 last night social media posts indicated that the Police had arrested Mr Borissov in his house in Bankya, a village near Sofia. Half an hour later, the press center of the Internal Ministry published a statement which claimed Mr Borissov had been taken into custody alongside former Finance Minister Vladislav Goranov, the former PR of the Government and GERB Sevdalina Arnaudova and former Head of the Parliamentary Budgetary Commission, ex-MP Menda Stoyanova, also from GERB.

The statement said that there have been house searches and seizure of evidence in many other places around the country. It later turned out that only Mr Borissov had, in fact, been arrested - Ms Arnaudova and Ms Stoyanova's homes were searched, but they were not taken into custody until the next day, and Mr Goranov's situation is still unknown. As of late afternoon on Friday, Mr Borissov remains in custody in the National Police Directorate in Sofia.

The arrests took place just hours after a visit by the head of the European Public Prosecution's Office (EPPO) Laura Kovesi to Bulgaria on the invitation of Prime Minister Kiril Petkov. During her visit, she met Internal Minister Boyko Rashkov and Justice Minister Nadezhda Yordanova and said that her office had received a record 120 "tip-offs" regarding alleged corruption from Bulgaria linked to EU funds embezzlement, and farming subsidies abuses etc. Yet, she avoided specifics about the progress of any particular case or upcoming arrests.

What is Borissov under arrest for?

Formally, the ruling cabinet has still not revealed the allegations that Mr Borissov faces. Internal Minister Boyko Rashkov was summoned to Parliament to testify over the arrests, but MPs from WCC blocked his public hearing.

Prime Minister Petkov published a short message on Facebook, which stated that "Nobody is above the law" just as the news of the arrest broke. And early on Friday, Mr Petkov said in a recorded statement that he had given testimony to the police with regards to the operation, but again failed to specify what for, exactly.

His deputy, Finance Minister Assen Vassilev, however, made a more straightforward statement that confirmed an already existing supposition - that Mr Borissov had been arrested over a scandal involving former lottery mogul Vassil Bozhkov.

In 2019, after tolerating the growth of his National Lottery business, which also benefited from lower taxation, the third government of Mr Borissov targeted Mr Bozhkov, blaming him for not paying his dues to the state and in effect robbing the budget of close to 600 mln levs.

Mr Bozhkov, who left the country on a self-imposed exile in the meantime, blamed Mr Borissov for pressuring him to pay about 67 mln levs in bribes in order for the mogul to keep his business. The money was allegedly passed to Borissov through then-Finance Minister Goranov and Ms Arnaudova, hence their respective arrests. Ms Stoyanova, for her part, is likely sought after for her role in leaving legal loopholes in the legislation governing lotteries that allowed Mr Bozhkov to dodge paying higher taxes to the state for five years.

Both Mr Bozhkov and former BSP MP Georgi Kadiev, who opposed Menda Stoyanova's loophole back in the mid-2010s, claimed in Facebook posts they have given testimonies regarding this case to the state police.

What is the fallout?

As soon as news of his arrest broke, GERB MPs and members of the parties' youth wing took to the streets in front of Borissov's house and the State Inspectorate, where the GERB leader is currently held. They describe the arrests as repressive tactics against the opposition and, for some reason, a coup d'état.

His supporters are currently circulating around National TV channels, spreading GERB's propaganda about repression, but so far without evoking much sympathy - social media is full of memes and jokes about Mr Borissov's long-delayed arrest. MPs from GERB called the arrest a "distraction tactic" on behalf of Mr Petkov's cabinet linked to their problematic approach to various crises.

GERB organized a rally in support of its leader surrounding state institutions in the heart of Sofia, but only a few hundred people gathered. They were joined by protesting MPs from GERB, who almost got into a physical fight with their colleagues from BSP on their way out of Parliament.

What remains unclear after the arrests?

Almost a day after the arrests, several problematic questions remain. Firstly, there is still no official information on the exact charges facing Mr Borissov - the Internal Ministry is not responding to journalistic queries. EPPO confirmed there was an operation, but did not respond what exactly its role was and Internal Minister Boyko Rashkov dodged both parliamentary and journalistic questions on Friday afternoon.

Secondly, it is unclear why the arrest circumvented the State Prosecution at first. Later on Friday afternoon, a speaker of the Sofia City Prosecution said it would oversee the case, but before that the operation seemed like a solo action by the police. The likely explanation is that, using the cover of EPPO, Mr Rashkov had tried to circumvent the involvement of the State Prosecution, and hence - of Prosecutor General Ivan Geshev, who has consistently failed to investigate high-level corruption. But this does not justify the late night arrest, the likes of which used to be a notorious trademark of the first Borissov government. They had an initial shock effect, but instead of leading to effective corruption sentences, led to several successful lawsuits against the Internal Ministry by those arrested in the ECHR.

Lastly, it is unclear what the role of EPPO in a case involving Mr Bozhkov's lottery could really have been - the scandal did not involve any EU funds, and it is precisely abuse of such funds that falls under Ms Kovesi's remit. Signs are that the arrests were prompted by a signal from the BOETS ("Fighter") activist group, which had hitherto fallen on the Prosecution's deaf years. This might mean that the EU Prosecution has much less to do with the case than previously thought and it might be interpreted as part of Mr Rashkov's long-running solo vendetta against GERB. Of course, this cannot be good news - at least the fight should be about justice, not vengeance.

This is what we know - and don't know - so far. Expect our further analysis as things become clearer, hopefully over the weekend.

As we announced in our newsletter earlier, former Bulgarian Prime Minister and leader of the largest opposition faction in Parliament, GERB, Boyko Borissov, was taken into custody on Thursday evening after an operation announced by the Internal Ministry. Below, Kapital Insights summarizes all that is currently known - and all the questions left unanswered so far - about the arrest. 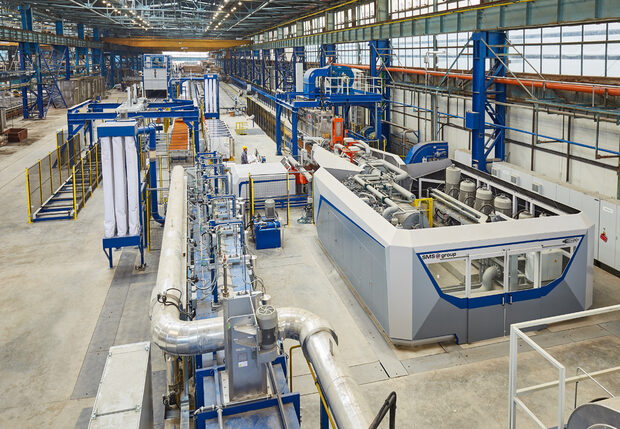 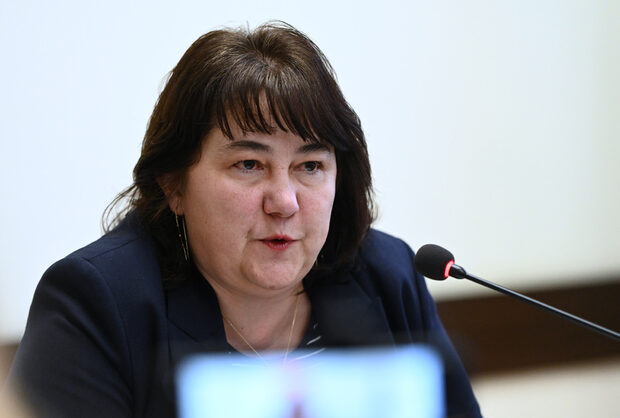